Home Dog Stories Tiny Puppy Was So Scared After He Was Abandoned Outside Closed Shelter... 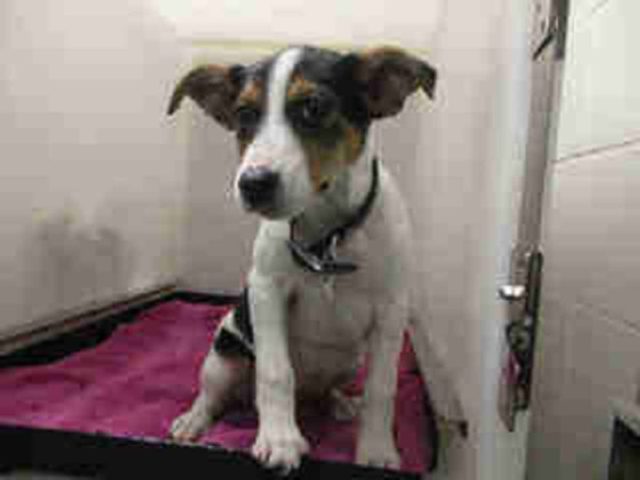 One cold rainy night last month, someone brought Halo to Santa Maria Animal Center located in California. But it was already around 10 that evening and the shelter was already closed. Rather than come back the next day, Halo was abandoned outside. The tiny puppy was so scared and confused and the only thing she thought of was to hide behind a trash bin to protect herself from the rain and the cold.

“The shelter was already closed during that time,” said Santa Barbara County Animal Services Community Outreach Coordinator Stacy Silva. “It was pouring the whole night, and she stayed there until morning. I couldn’t imagine how scared she may be to be outside all by herself. She had no protection except the garbage can.” 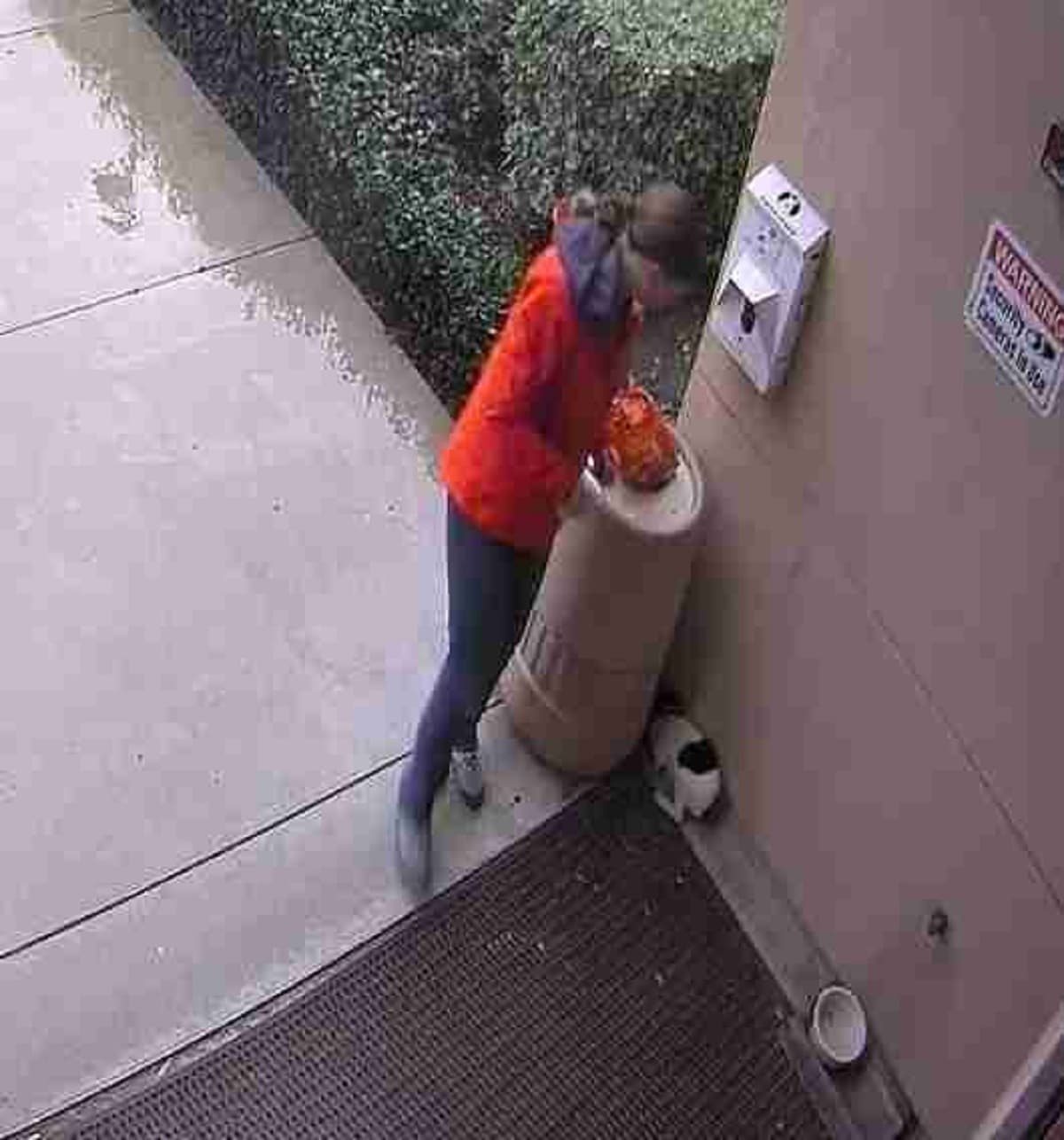 Luckily, a staffer needed to come early the following day. She had to pick up some donated food when she noticed little Halo. Thanks to the trash can nearby, Halo had a shield during the rainy night. She was dry and clean when found. Immediately, the staffer took her in and warned her up. 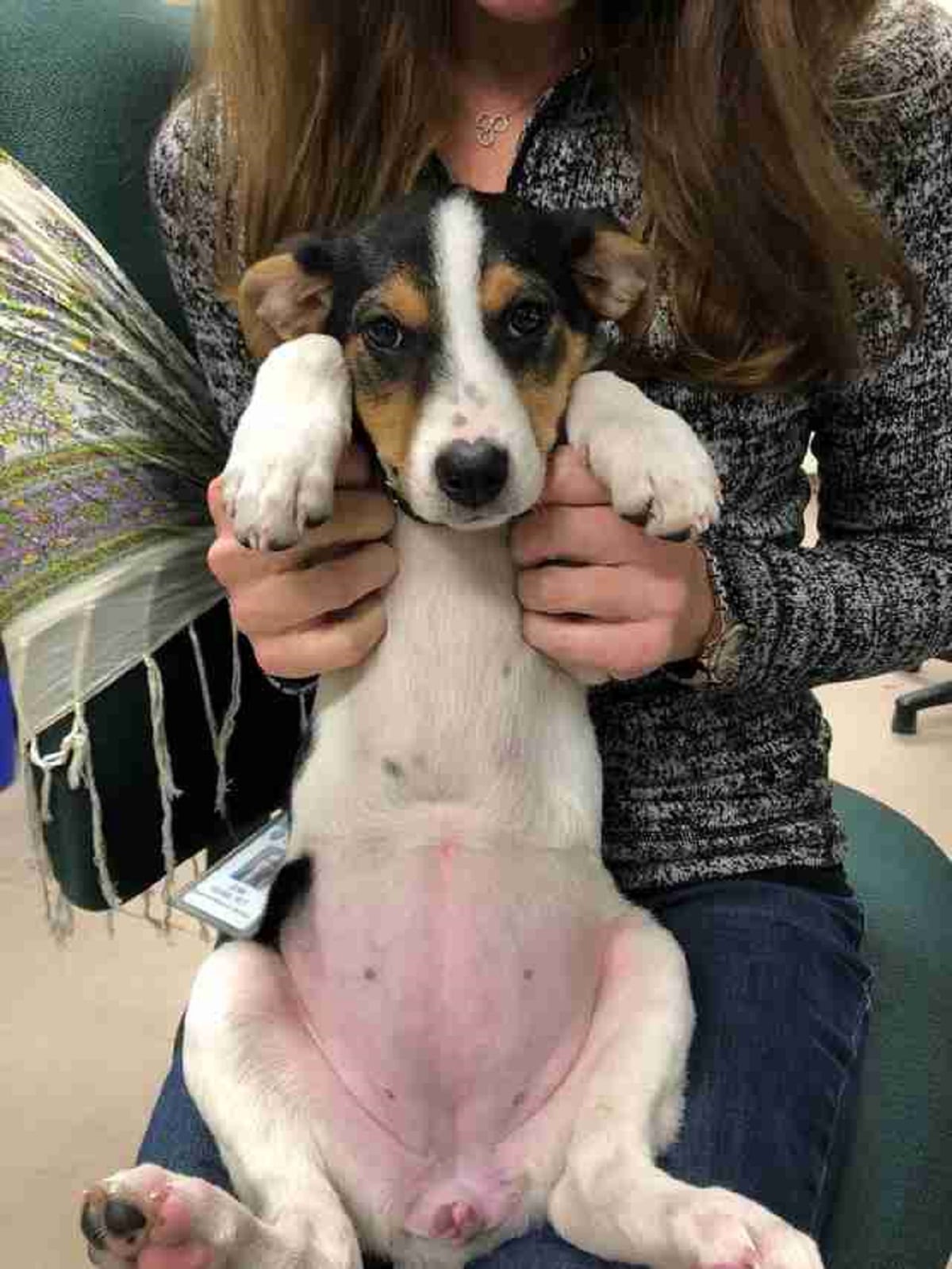 Has the employee come in later than she did, Halo would have waited longer. The little pup would have been more terrified than she already was. And there’s no saying what would have happened further if Halo has not been found at the time the shelter worker did.

When the employees learned the ordeal Halo had to go through, they were all outraged. Yet, they took this chance to remind people of how to properly drop an animal in a shelter. The shelter staffers posted on their official Facebook page: 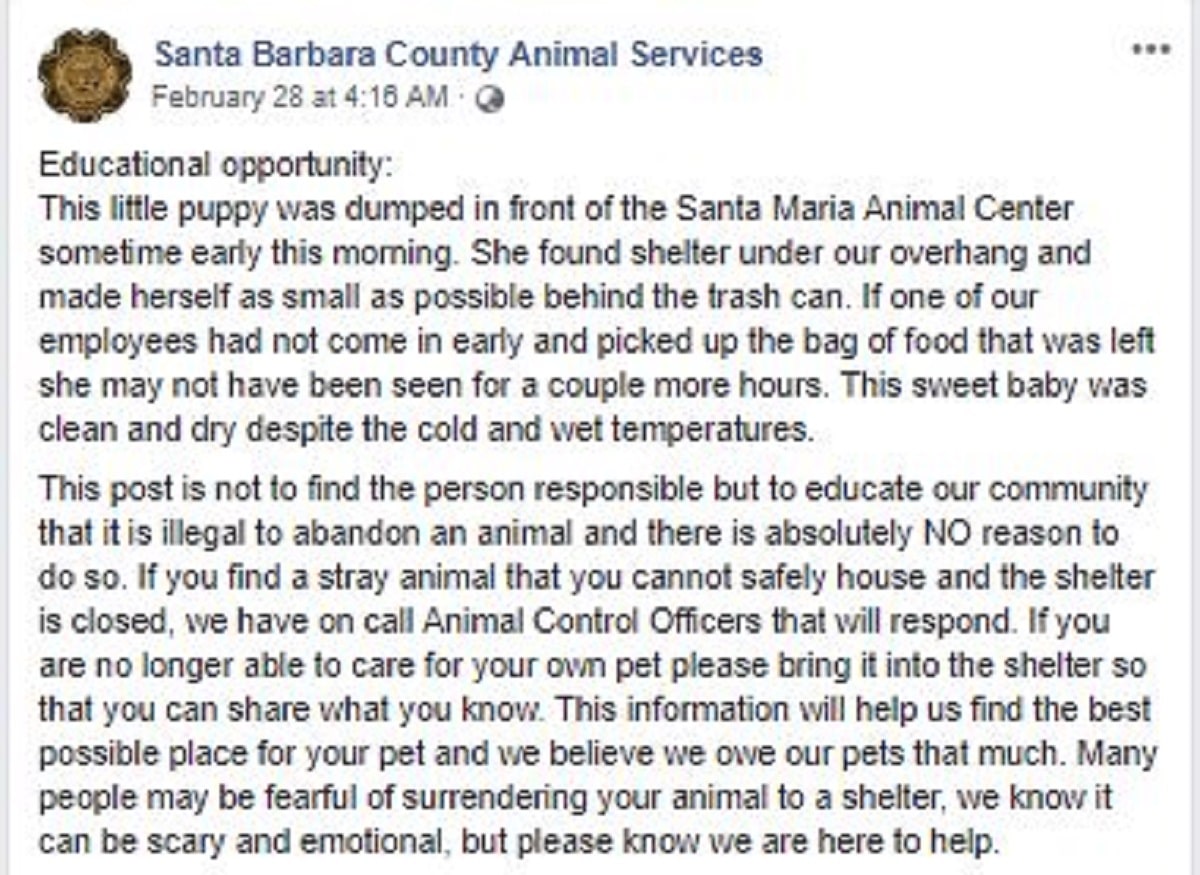 “Halo is one active and happy puppy. She’s very sweet. And she will be off to a new forever family soon. We just hope that her story will be a constant reminder that no pets should be abandoned, not even outside any shelter. For every situation, there’s definitely a better solution.”