Home Pup Insider This Volunteer Dog’s Only Task Is To Greet People In A Hospital,... 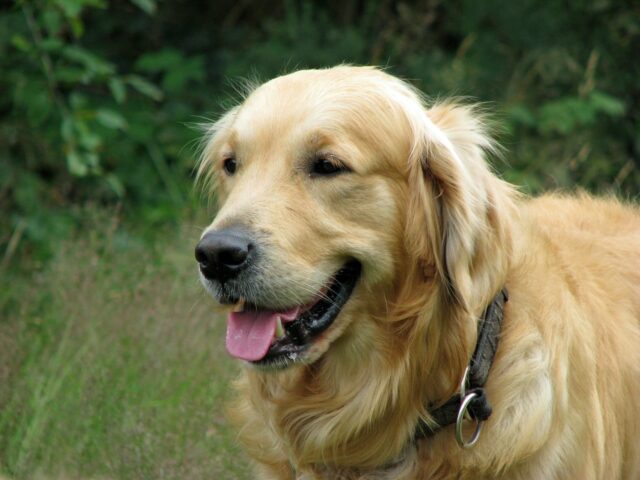 Dogs have pure hearts, and it’s natural for them to take care of us, especially when we need them the most. They’re also one of the most empathetic and loving animals on earth; that’s why they excel as service and therapy dogs.

Meet Dogtor Shiloh, an adorable Golden Retriever. This fluffy dog works at Ohio State University’s Wexner Medical Center. Shiloh’s hired to do only one thing — to greet the patients at the medical facility. Shari Dunaway, one of the hospital’s doctors, shared the puppy’s photo wearing a badge on social media, and it received a lot of positive feedback.

One of the commenters mentioned that the presence of Shiloh’s beneficial to many patients and medical staff. It impressed many people that this dog’s work is valuable. When someone asked if they pay Shiloh for his hard work, Shari said that they compensate him well by giving unlimited treats, grooming, accommodation, and endless cuddles from all hospital healthcare workers! 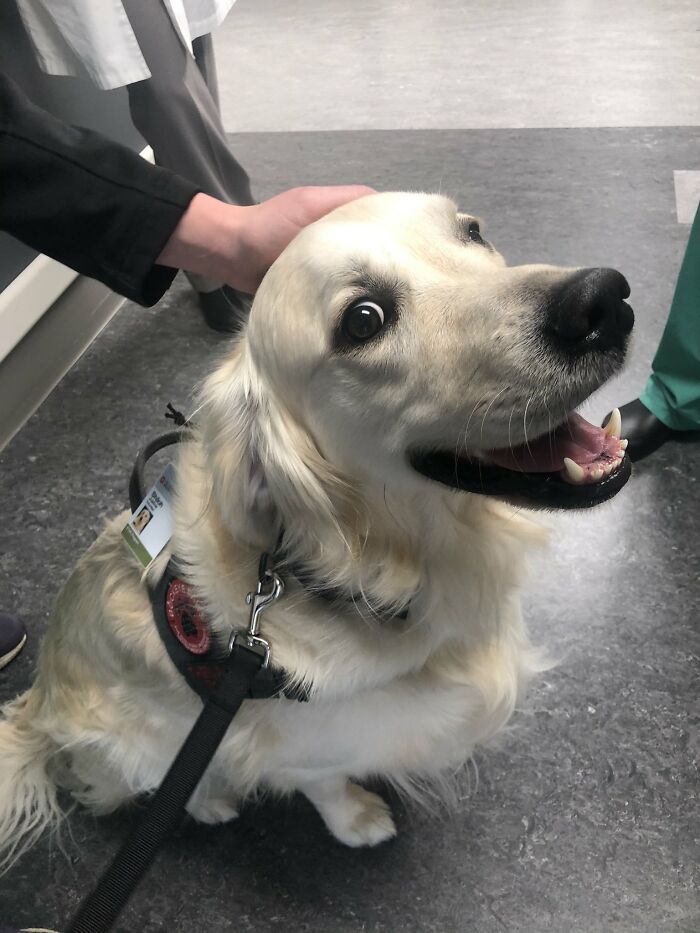 After Shari posted about Shiloh on Twitter, many people started sharing photos of dogs who also work as volunteers in different hospitals. They also help patients who suffer from various physical illnesses and mental health issues.

Dogs are already a significant part of humans’ lives, even in the past. According to research, dogs live with humans for over 10,000 years. Simon Davis, an archaeologist, discovered in Israel a human skeleton holding his dog’s remains back in 1976. It’s one of the oldest proof that there’s a close relationship between humans and dogs. 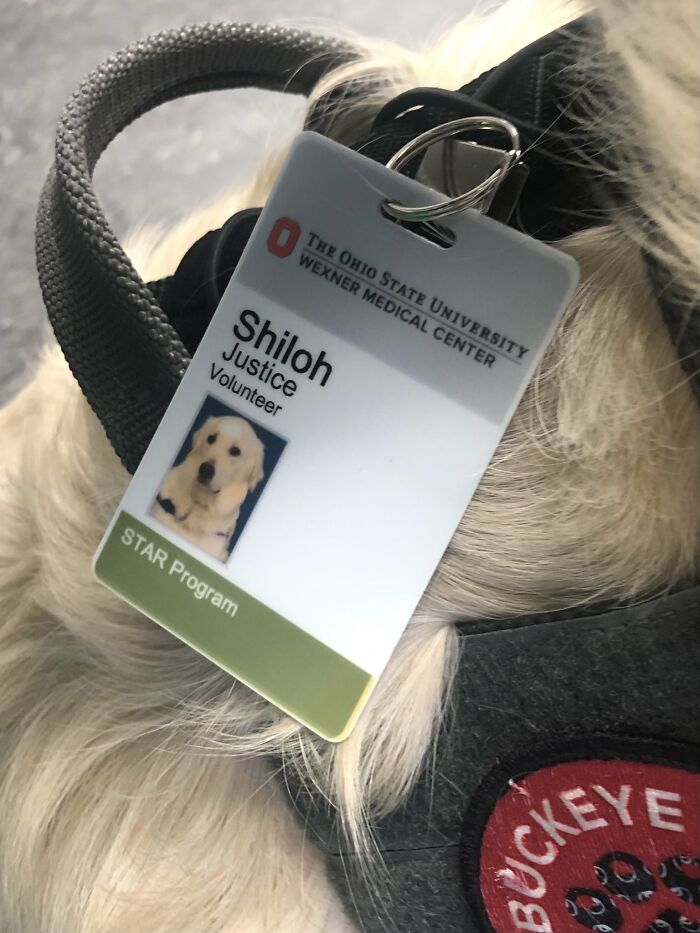 Studies show that 83% of pet parents consider their furbabies as an official member of their families. It goes to show that canines indeed have a positive effect on a person’s well-being.

Volunteer dogs increase as years go by, giving humans a different kind of cure and affection. Any medical instrument can’t replace a dog’s optimism in helping others. It’s indeed true that a dog can make a difference in this world, and their love is incomparable.