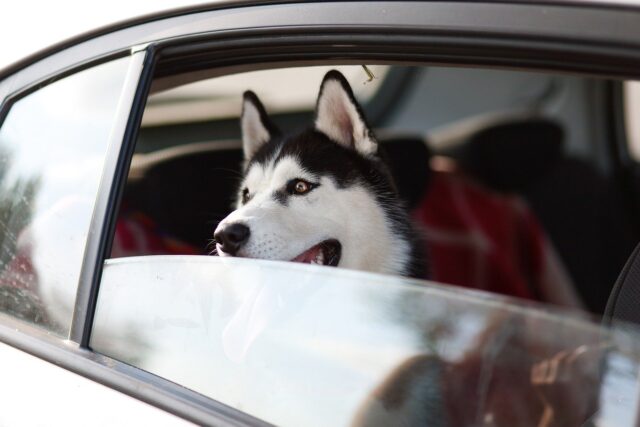 Isn’t it kind of frustrating to ask someone younger, like your children, to do something and they refuse? Sometimes they would not even do it immediately and instead, ask for a reason why.

They are basically questioning or challenging your authority. This might be annoying to the point that you will be upset. I am sure you experienced this before too.

In the case of pets, especially dogs, we feel different. With simple training, they can follow whatever you tell them to do – sit, lie down, fetch, etc. Unlike children, dogs will most likely listen to you. 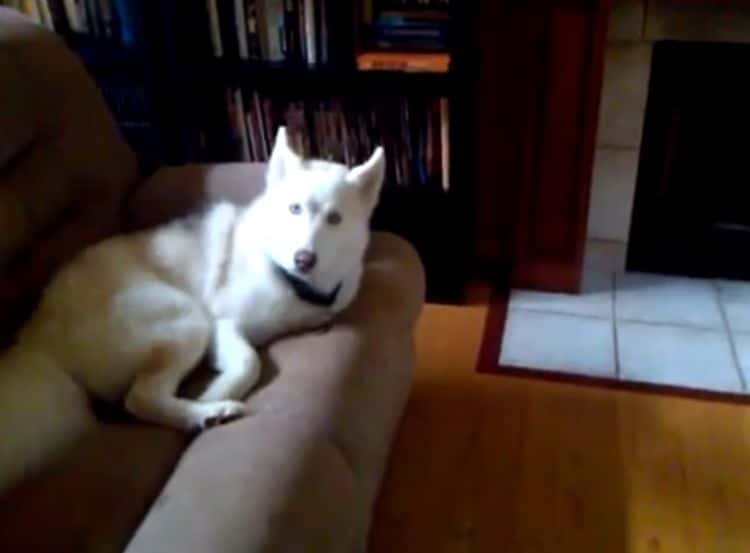 But the case of the owner in the video below begs to differ. He has a Siberian Husky named Brian who has the guts to talk back to him!

In the video, Brian chilling on the couch. This dog is already familiar with the command “Go in your house”, which means that he has to go back to his kennel.

When his dad commanded him to get off the couch and go back to his house, he thought that Brian would listen and do it. But that’s not the case. The stubborn and adorable husky just wagged his tail, playing innocent, and talked back.

The dad kept on telling Brian the same thing but unfortunately for him, his dog does not want to. It is evident in the video that Brian clearly understands what his dad wants. But he kind of feels like he does not have to follow the command.

Instead, he just talks back to his owner. Siberian Huskies are well-known to be very intelligent and talkative. But as you just witnessed, Brian clearly inherits those!

I guess stubbornness is not limited to humans, huh? Watch the video below to see how stubborn this adorable husky is.