Home Pup Insider The Power Of Makeovers For Rescued Dogs

A good makeover goes a long way and opens up a lot of new opportunities. For people, this could be after a bad breakup or a bad job. More often than not, a fresh, new haircut and sometimes even a wardrobe rehash becomes the first move for recovery.

Recently in Florida, ten dogs needed to be rescued from their unloving owners. Their former owners were suffering from mental health problems, which resulted in hoarding the dogs in hopes of the pets making up for the care and love they seek. The hoarding then spiraled down, and the owner lost control, up to the point when they can no longer take care of all the pets they have acquired.

When the ten dogs of Havanese-mix breeds were rescued, they had matted, long fur and neglected diets, along with foul smells reeking of feces and urine from not ever having been groomed. The little dogs also suffered from a bad case of fleas.

Aside from neglected appearances, the dogs also suffered from the lack of social activities, so most of them were shy and unsocial. From the terrible condition they were in, the Humane Society of Tampa Bay transferred them to the Hillsborough County Pet Resource Center to have health checks and grooming.

The Society released a call for volunteer groomers who can help in giving the dogs makeovers. Thankfully, several groomers showed up to help. Aside from groomers, photographer Adam Goldberg also offered his services and initiated a before-and-after photoshoot for the dogs, which then heavily reflected the grand transformation of the pups. Here are some of the pups: 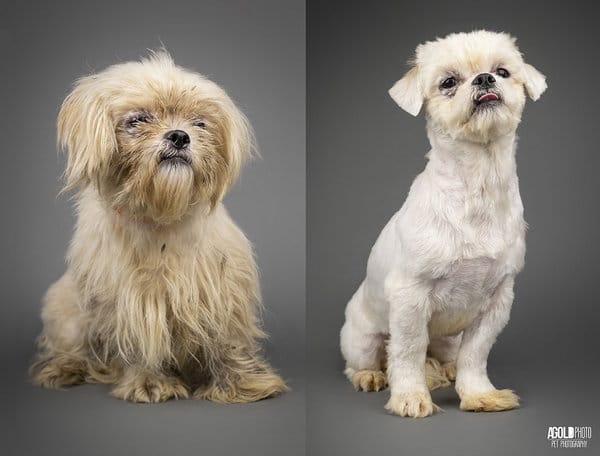 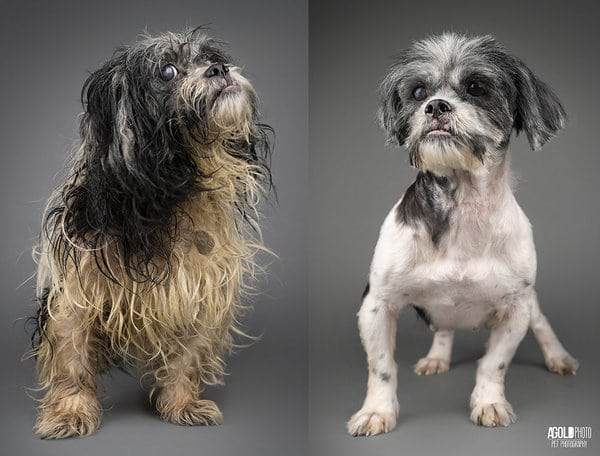 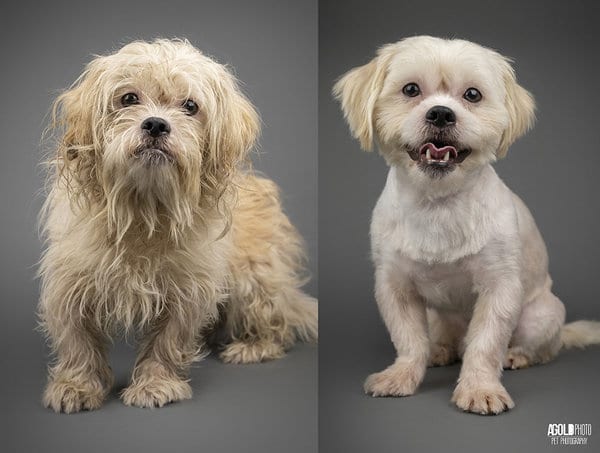 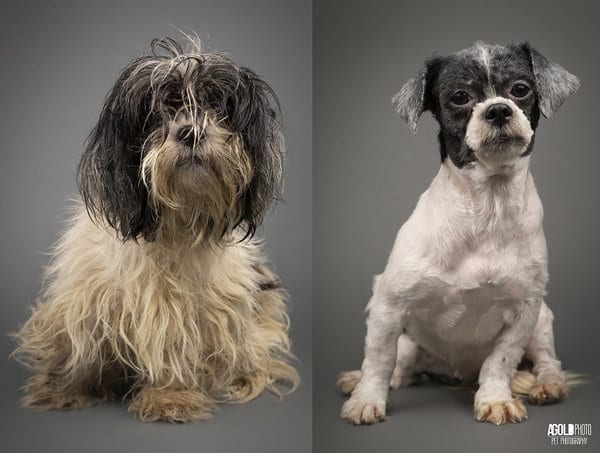 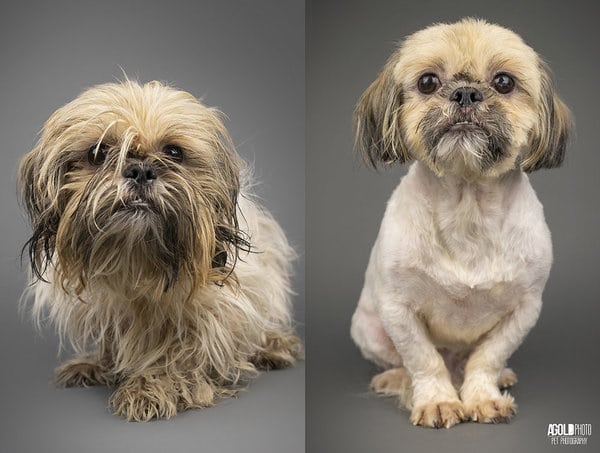 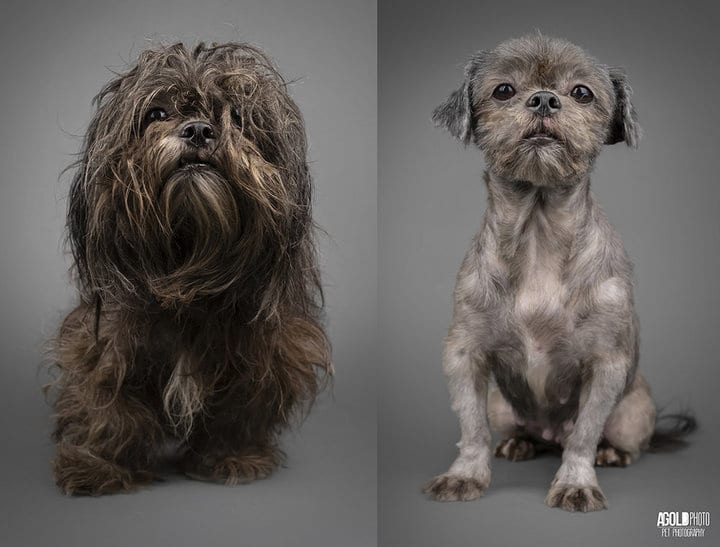 Being blessed with an extreme makeover not only of their physical appearance but also of their chances in life helped a lot in increasing the confidence of the dogs. With their transformations, the dogs now have a bigger chance of finding a forever home that would give them the love and care they deserve.

Photos and story courtesy of HuffPost.