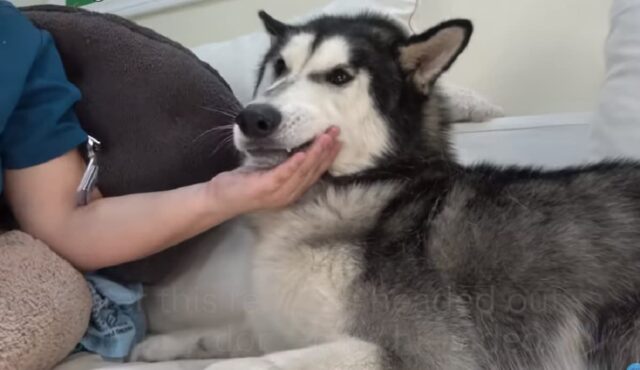 Hope For Paws learned that a dog was in trouble in the Los Angeles River. A lot of people tried to help, but the animal was so scared that he kept running away. Quickly, Eldad Hagar gathered his team and headed out to rescue the pup.

Once at the scene, Eldad immediately spotted the dog. There were also a couple of individuals trying to help. To make sure they don’t spook the dog further, Eldad asked the volunteers not to chase the dog. 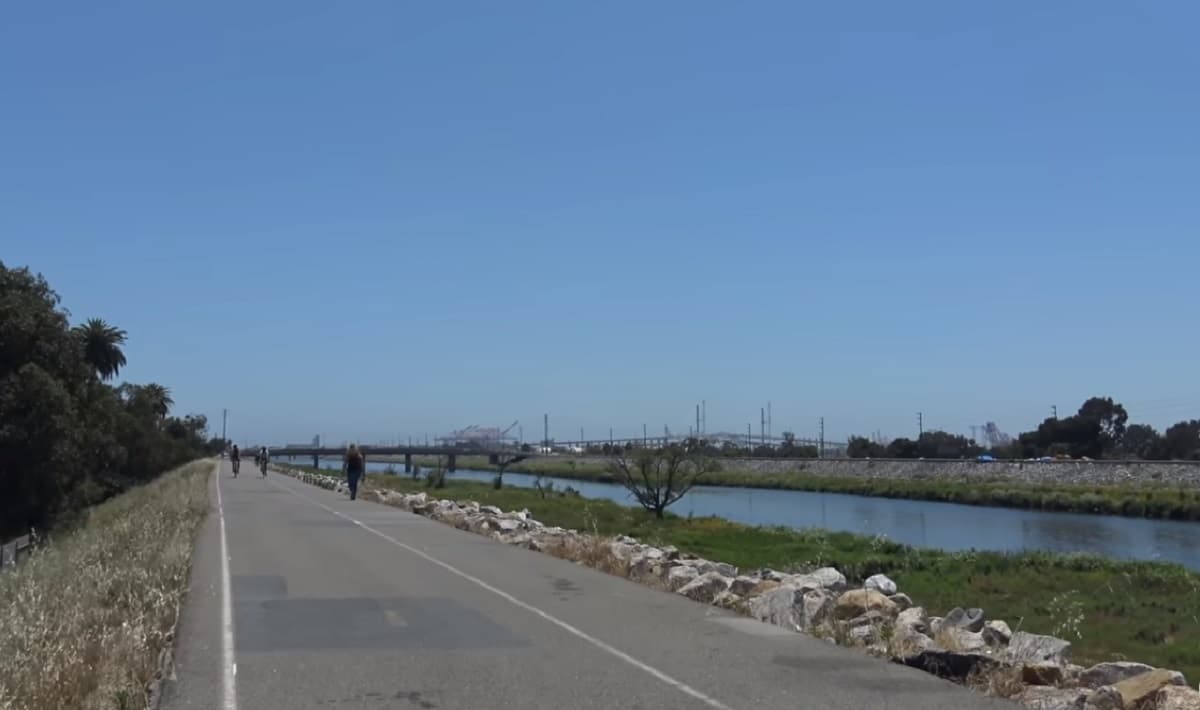 With a snappy snare on hand, Eldad came approaching. He lowered his body so he wouldn’t look threatening. But the dog was so scared that he didn’t want anyone near him. Although injured, he kept hopping through the dense and tall vegetation so he could avoid the strangers.

The injured pup evaded the rescuers for quite some time. Thankfully, two men volunteered to block the dog’s way. Now cornered, the animal hid in the grass instead, and that’s when Eldad saw the perfect opportunity to catch him. 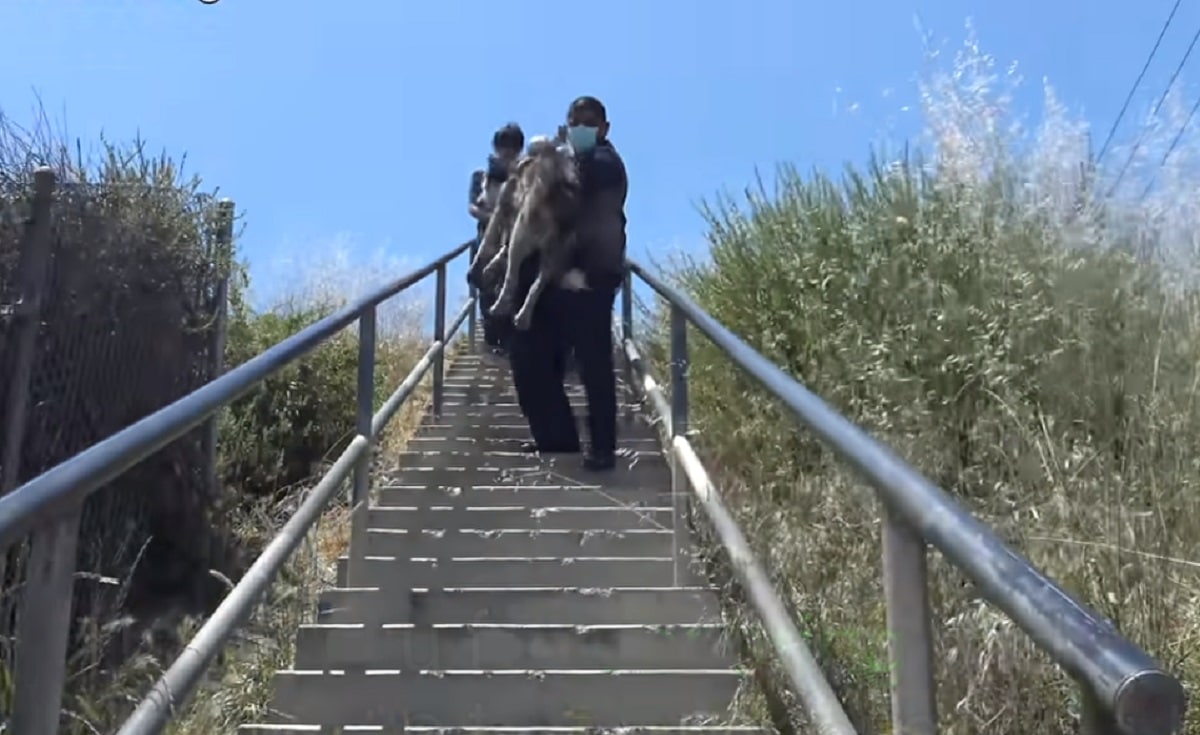 Eldad snuck up behind the dog and quickly placed the snare on his neck. Once secured, the volunteers told him that the dog’s owner was also in the area, searching. So to reunite the dog with his owner, Eldad’s team scattered to look for her.

Moments later, the rescuers found the dog’s owner and learned that the pup’s name is Sawyer. Dehydrated and confused, Sawyer did not immediately realize that the woman in front of him was his mom. Khrystal gave him water, and after taking a few sips, he recognized her and cried. 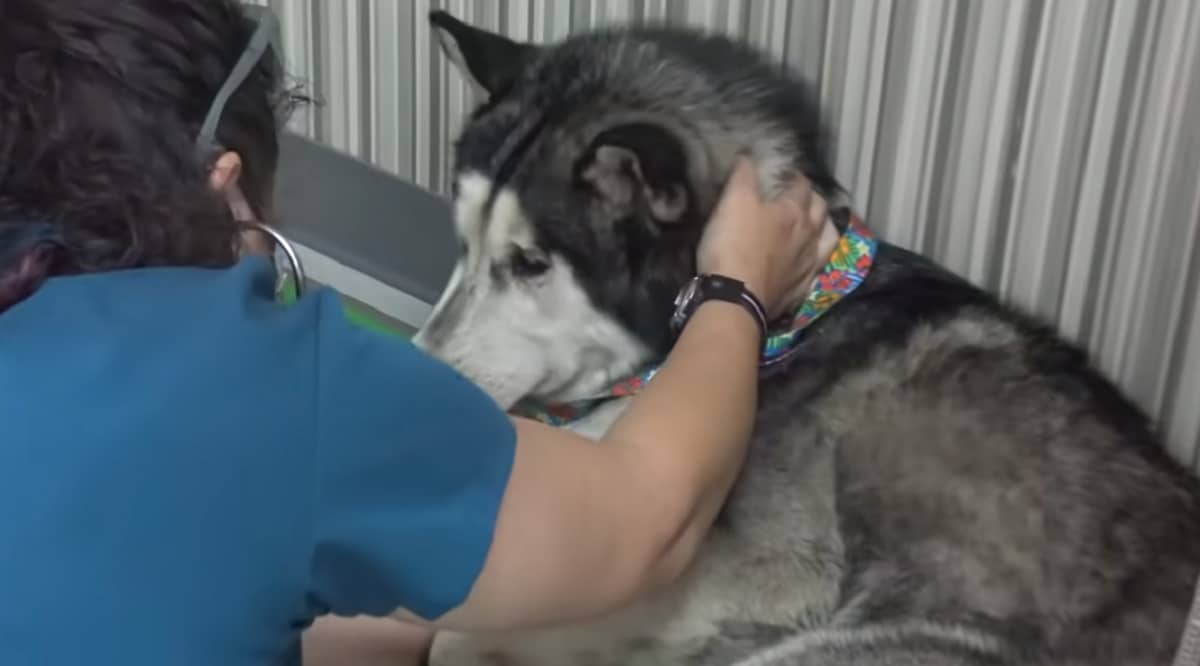 Sawyer’s paw pad was completely peeled off, so the rescue team agreed to take him to C.A.R.E.S. for medical attention. Luckily, he had no broken bones, and his injured paw will heal in no time. A week later, Sawyer came back to the clinic for a bandage change and his neuter surgery.

Eldad learned from Khrystal that Sawyer heard fireworks and got spooked. He ran fast and lost his way until he ended up in the L.A. River. But thanks to everyone’s help, Sawyer is back in his mom’s loving arms.

Credits to Hope For Paws