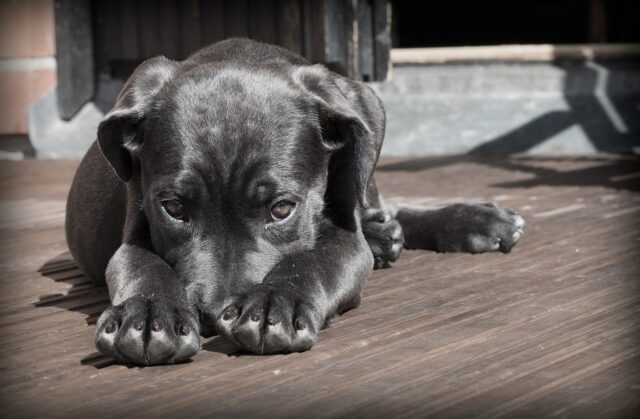 Holding hands is a sign of companionship and love. It is a sweet gesture that promotes friendship and companionship. One dog at the Bullock County Humane Society can’t seem to stop holding hands of people passing by. Volunteers and visitors can’t help but stop by, smile, and say, “Hi.”

Speck, a sweet shelter dog at the Bullock County Humane Society, has a habit of greeting everyone who passes by his kennel. If he sees anyone approaching, he would put his face between the bars and puts out his paw, as if pleading for a touch. 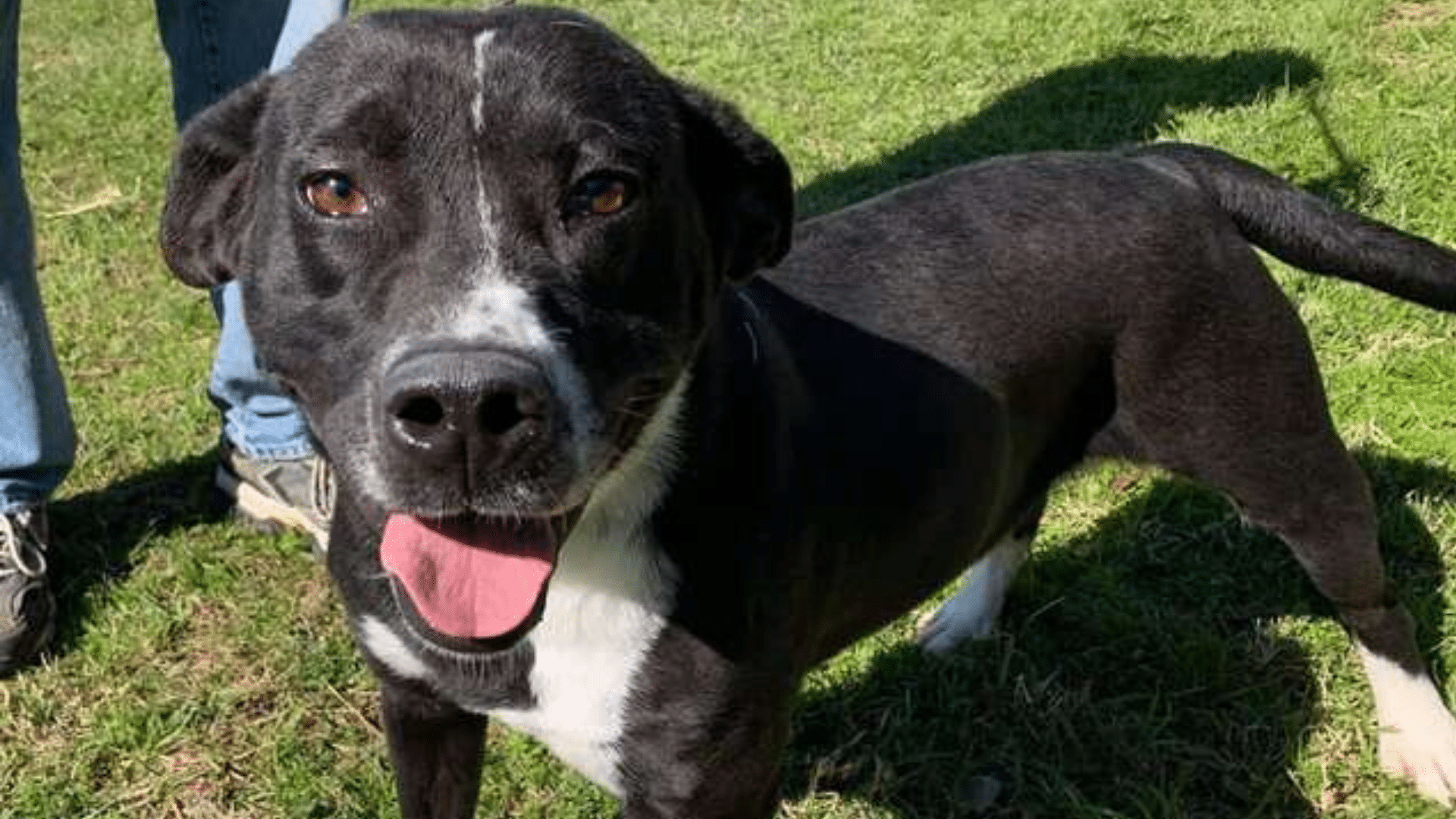 According to Shelter Director Desiray Miracle- Wilder, sweet Speck just wanted a lot of people to love. The adorable dog likes to reach his hand out and just waits for the person to grab hold of his hand. One can see how Speck becomes so sad when the person has to go to accomplish what they need to do.

The friendly pup’s been at the Bullock County Humane Society shelter for almost two years. He just sits patiently at a small kennel, waiting for a family to adopt him. The scars on Speck’s face prove the previous harsh life he endured and survived. One might think street life hardened the poor dog – but in truth, it made him more loving and clingy for attention. He also became more trusting than ever. 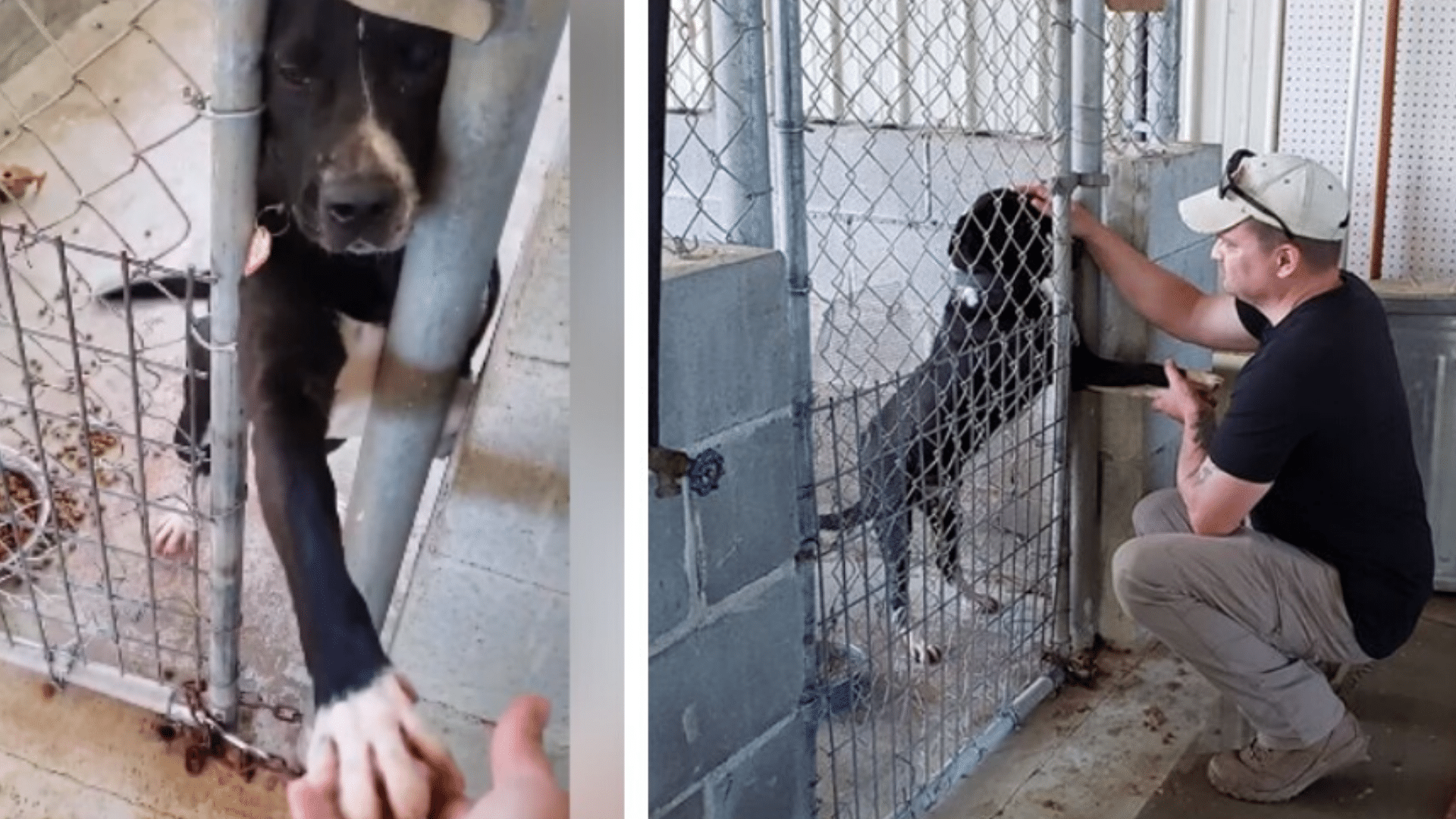 Speck’s positivity and hope helped him in his thoroughfare to find his new family. His new fur daddy has a 26-acre farm – where he can freely play and run with his two other fur brothers! The video also paved the way for more shelter adoptions and donations for dog food and supplies. Desiray is hopeful that Speck inspired more people to adopt amazing shelter animals who will shower their love to people who’ll love them just as much.