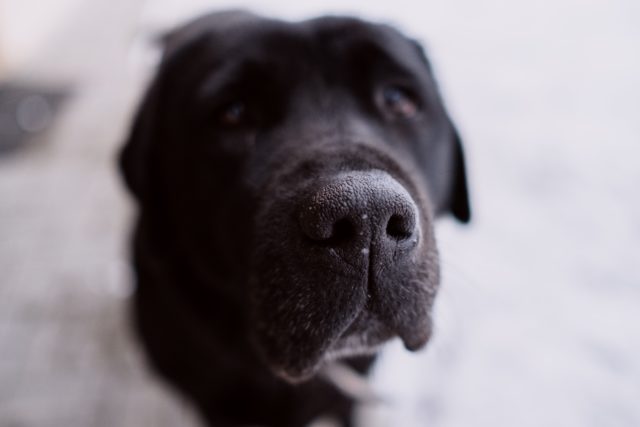 Before getting a service dog for their son with autism, the Isaac family from Wellington, New Zealand, could not even visit a café and enjoy a cup of hot brew. Now, life is much easier for all of them because of the gentle canine’s help.

James Isaac has autism, and he’s nonverbal. He doesn’t like making eye contact with people, even his family, and the boy doesn’t appreciate being touched, either.

Moreover, James can get anxious very quickly, especially when he’s in an unfamiliar place. This anxiety, combined with his impulsivity, is a recipe for disaster. The boy could run off and get lost when he’s feeling overstimulated. 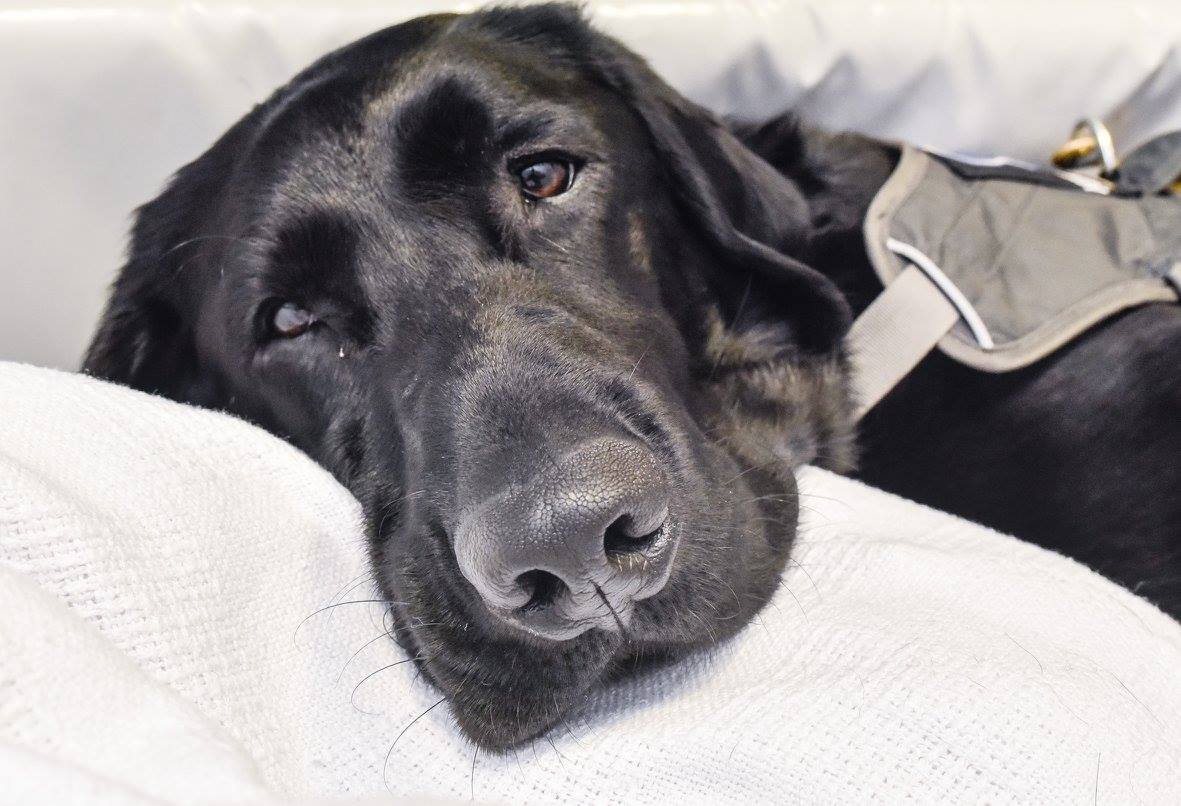 So the Isaacs decided to get a canine from Assistance Dogs New Zealand. Eventually, they matched with a black Labrador named Mahe.

According to the organization’s funding development manager, Wendy Isaacs, the bond between service dogs and children with autism is almost magical. They will look in the canine’s eyes and touch him like they do with nobody else.

Indeed, since Mahe arrived, the Isaacs have been able to enjoy going out as a family again. They can tether James to the service dog and have peace of mind knowing that Mahe would never let the boy stray far from their sight. 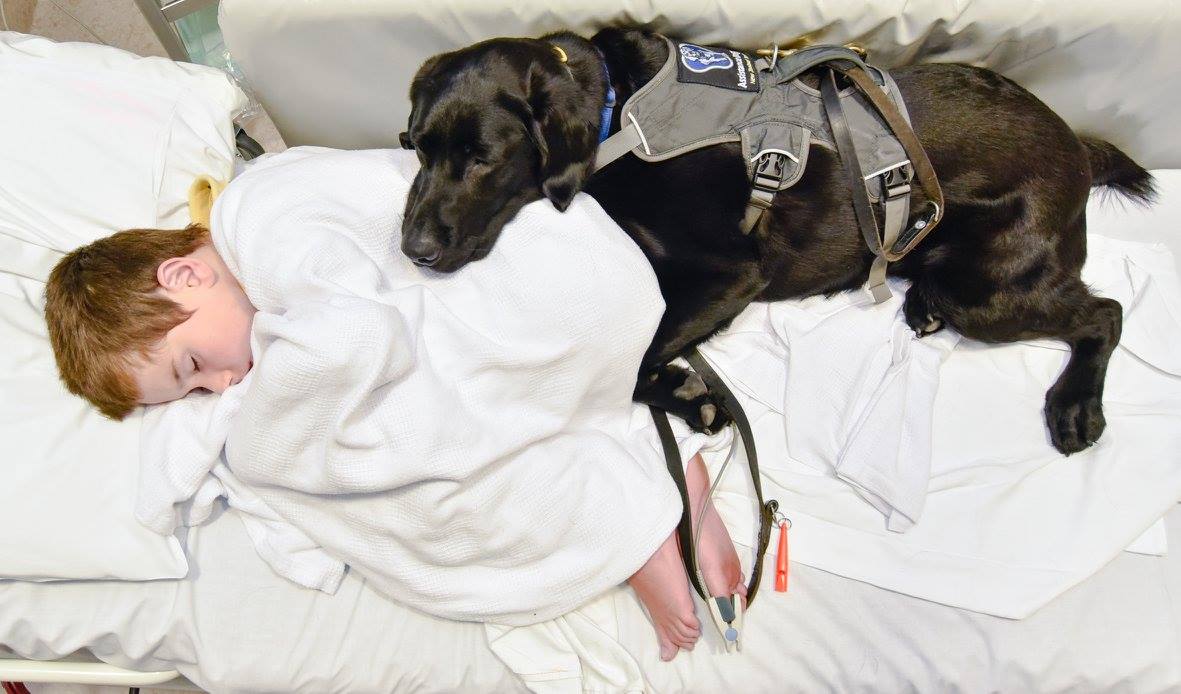 When James starts going a different direction or walking straight toward the road, Mahe sits still to keep the child in place. And whenever the boy has to wait for his parents, the service dog keeps him preoccupied.

Mahe’s presence also proved invaluable during a hospital visit. James had suffered a few seizures, so his doctor ordered an MRI scan to determine their cause.

The service dog lay for a while by the child’s side before the procedure. Mahe waited by James’s mom during the scan itself, but he was with the boy in the recovery room afterward.

James must have been scared and confused as the anesthesia wore off. However, his parents could see him calm down once he saw Mahe by his side. Though he couldn’t talk, the relief in the child’s eyes as he looked at his dog spoke volumes.

Should the seizures continue, the Labrador could undergo additional training to help him warn the child’s parents before they even happen. Watch Mahe with James here: