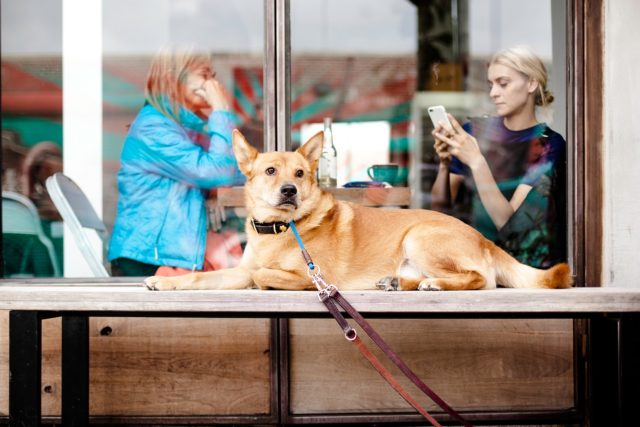 In this world full of uncertainties, we know at least one that will always be true. It is a fact that dogs love to eat. If you are a dog parent, you know this all too well. Food is one of those things that can make your dog disobey you as a dog parent. But don’t take it personally, it’s just how dogs are.

In celebration of our dogs’ love for food, popular TV host and Youtuber, Rocky Kanaka, decided to open a restaurant to feed homeless dogs, hibachi style. When you hear the word “hibachi,” obviously, there’s only one place that comes to mind. But Rocky and his crew put a little twist on it. They called their restaurant, “Dogihana.” 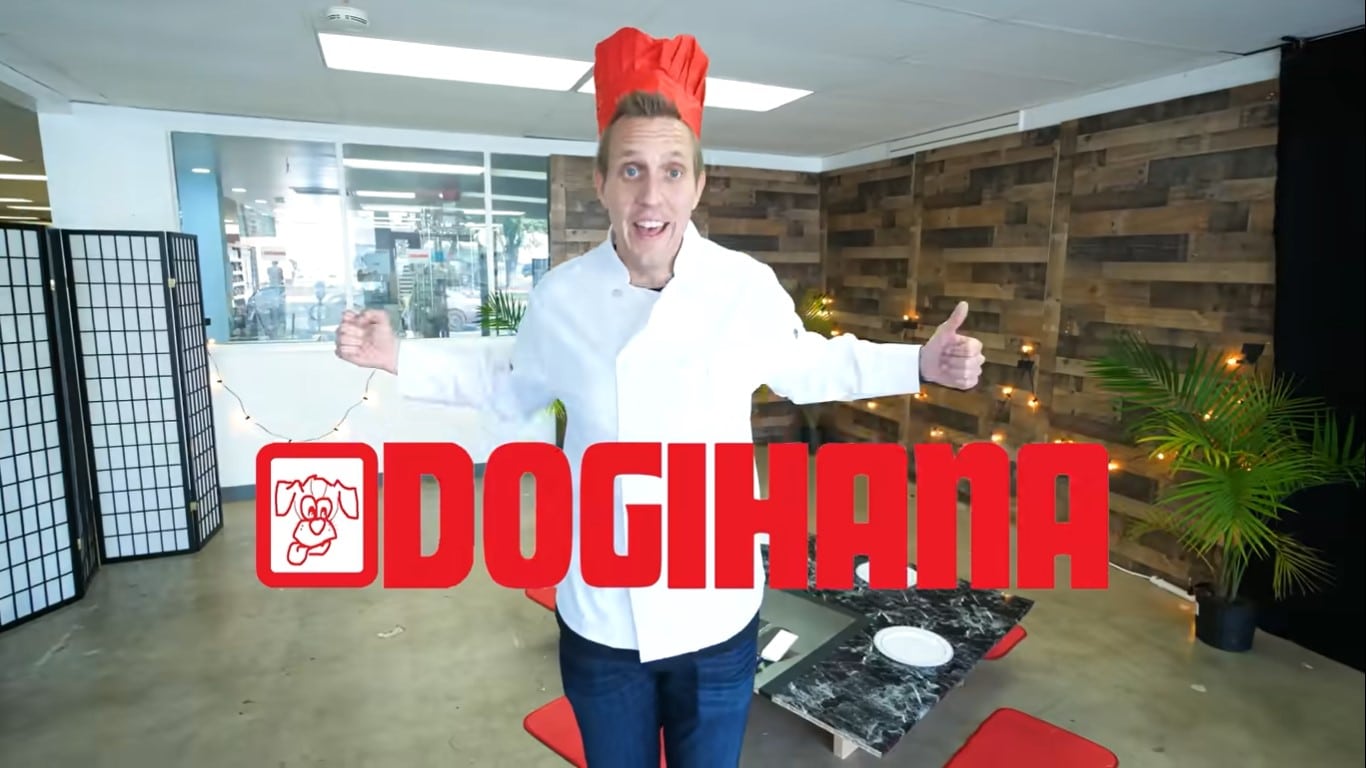 Dogihana’s first customers were a group of pups from the Marley’s Mutts shelter. The shelter’s founder himself, Zach Skow, accompanied the dogs. But Rocky suggested that Zach would be a guest chef for that afternoon, and he was just glad to have the opportunity.

Dogihana had plenty of items on their menu that day, but some dishes weren’t well-received. They started with the salad. While some enjoyed it, some didn’t like munching on veggies. They also had bone broth miso soup. Bone broth is very important for dogs, especially the senior ones. But everyone didn’t like the combination. 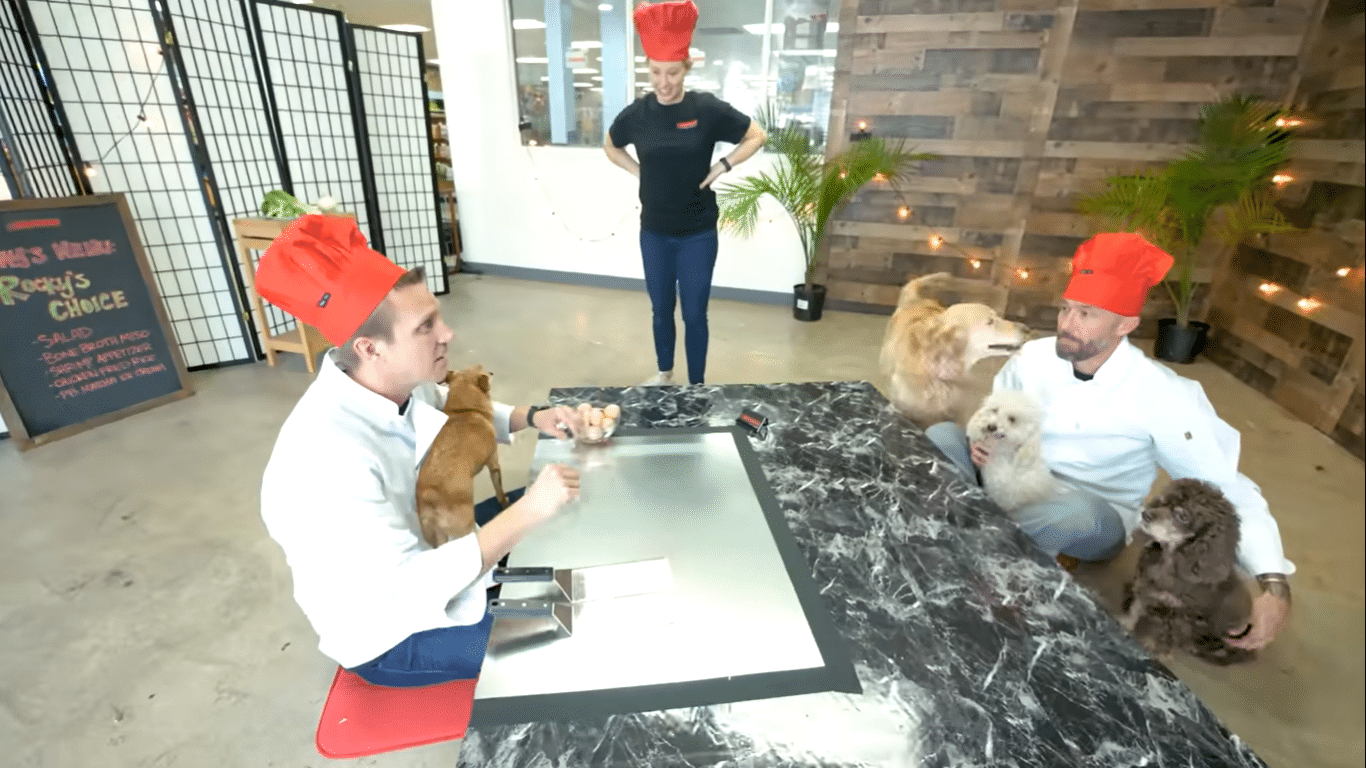 But the rest of the dishes were well-received by the pups. They enjoyed the fried shrimp, the chicken fried rice, and the peanut butter and matcha ice cream. When the pups were done with their desserts, there were some walk-in customers who arrived. The team gave them some fried rice, too.

Rocky and his crew sent out invites to different shelters so that they can prepare special meals for some of their dogs who are having a tough time getting adopted. Hopefully, getting attention on Youtube would help these pups find their forever homes. If not, at least they’d have a great time at Dogihana.