Home Dog Stories Pregnant Pit Bull Adopted By Family To Give Birth Safely To Her... 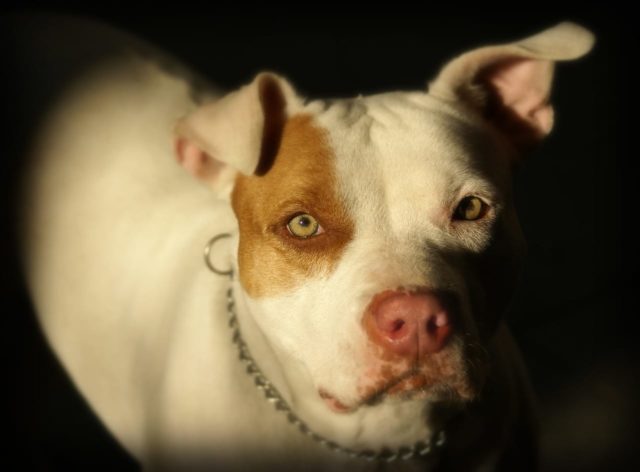 In Central Valley, California, a pregnant pit bull named Zia lived in an animal shelter. She’s almost due to give birth when a woman noticed her.

Noelani is an animal rights advocate and regularly fosters dogs to get them ready for adoption. While in Central Valley, Noelani decided to look for a dog in the shelter to foster, which was where she noticed Zia the pit bull. 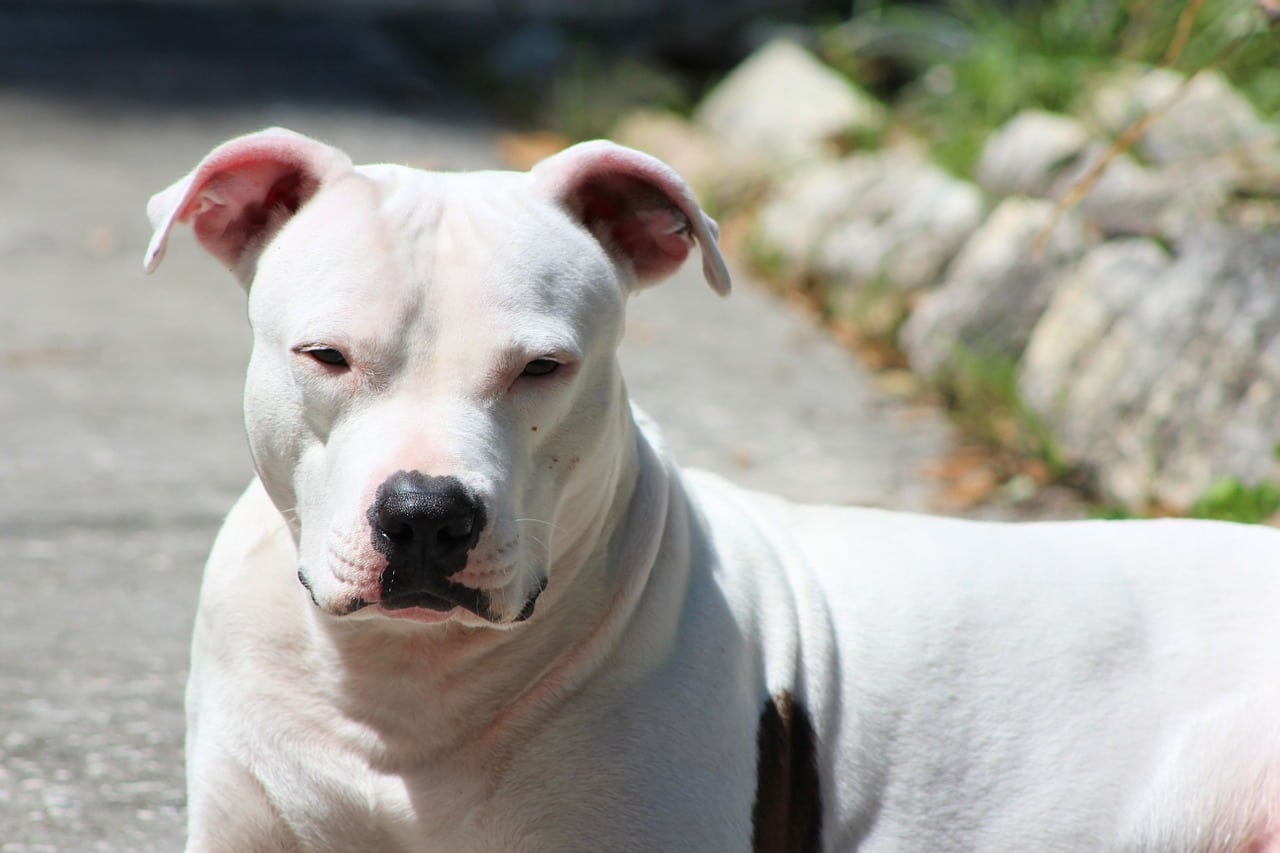 What Noelani didn’t realize was how far along Zia is in her pregnancy. It didn’t take long for Noelani to notice Zia’s nesting behavior. She was starting to gather rugs and setting it up in a large basin for her to give birth in.

Soon after that, Zia gave birth to four adorable pit bulls. Noelani was there to witness it all, and she also decided to foster all of Zia’s puppies until they’re ready to for adoption.

It wasn’t long until Noelani noticed that the puppies have their unique personalities. One was very vocal, another was adventurous, the third one was full of mischief, and the last one is timid.

Thanks to Noelani’s care, all four puppies made it along with their mom, Zia. When the puppies were ready for adoption, Noelani took them to Fresno Bully Rescue.