Home Dog Stories Police See A Dog Cowering After An Earthquake, And They Proceed To... 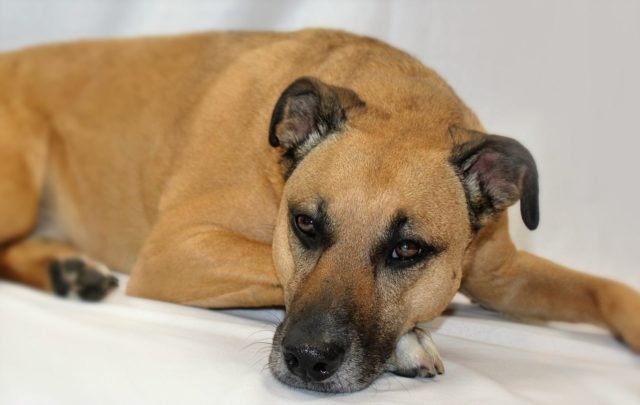 Mexico was hit by consecutive earthquakes that caused remarkable destruction and loss to its people. But the region still radiates with hope, and that is because of kind people around the world who sent their assistance to this nation.

The southern and central areas were significantly destroyed by the intensity of the earthquake. But the country is not alone in this battle as almost anyone who could give, handed out their support generously. Rescue teams from as far as Japan relocated victims to safety.

Just after two days from the latest quake, Mexico was again hit by another with a magnitude of 7.1- the highest in thirty years. When the earthquake stopped and the clamor subsided, the Mexico Federal Police unit found a wounded dog surrounded by debris. 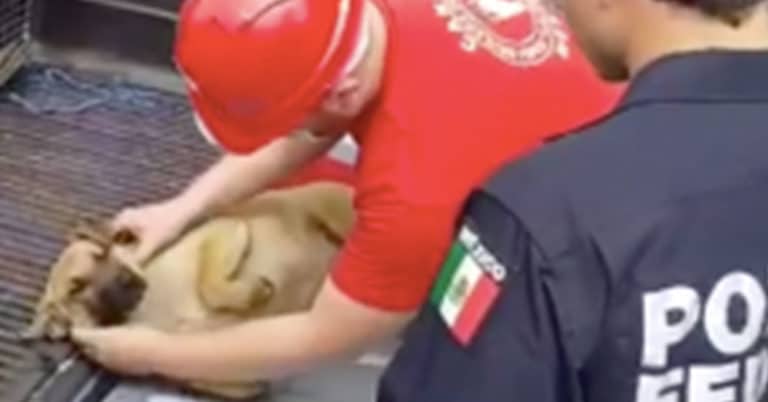 He cowered in fear.

Although others may think that in situations like this, a human’s life should be the priority, the police did not hesitate to help the poor pup. The dog was too afraid, and he wouldn’t drink water or take in food. He also couldn’t move from trauma.

The police took the dog to the veterinary office to receive due medical care. There were superficial wounds, but they were not something that wouldn’t heal, said the vet. Blessings continue to pour for this dog.

Not only was he rescued, but he was also adopted by a member of the police team.

The officers stated in an interview that dogs do play valuable roles in these kinds of unfortunate events. Rescue dogs aid a lot for Federal Police’ search operations.

The Mexico Federal Police unit hopes to raise awareness to protect life in all its forms. They said it was only right that they get to reciprocate dogs’ efforts in incidents like this. We couldn’t agree more to the police’s statement! 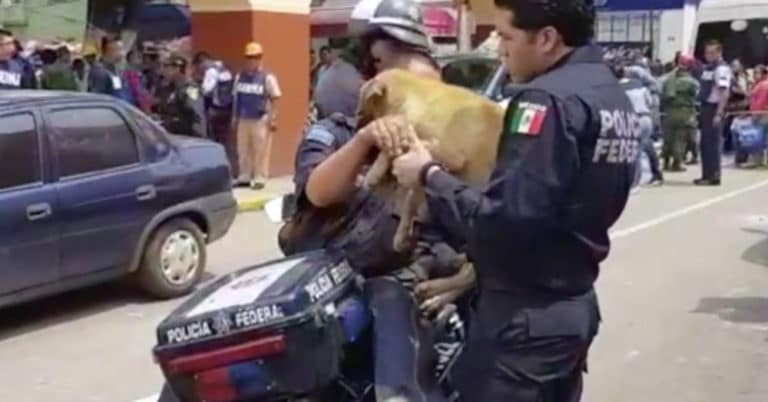