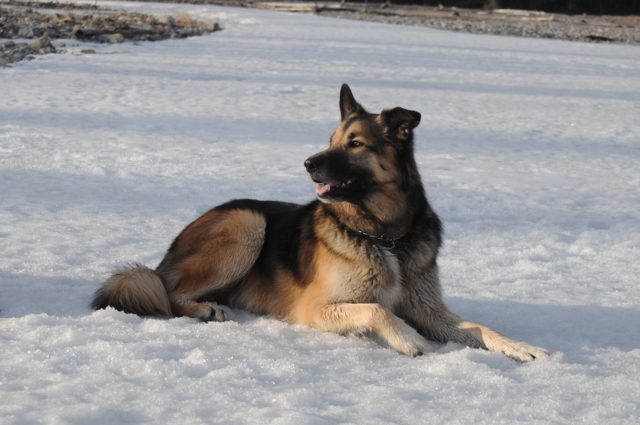 Nanook, or Nookie, is an adventurous husky living with his human, Scott Swift, in Alaska. Their house is at the head of a mountain trail called Crow Pass. 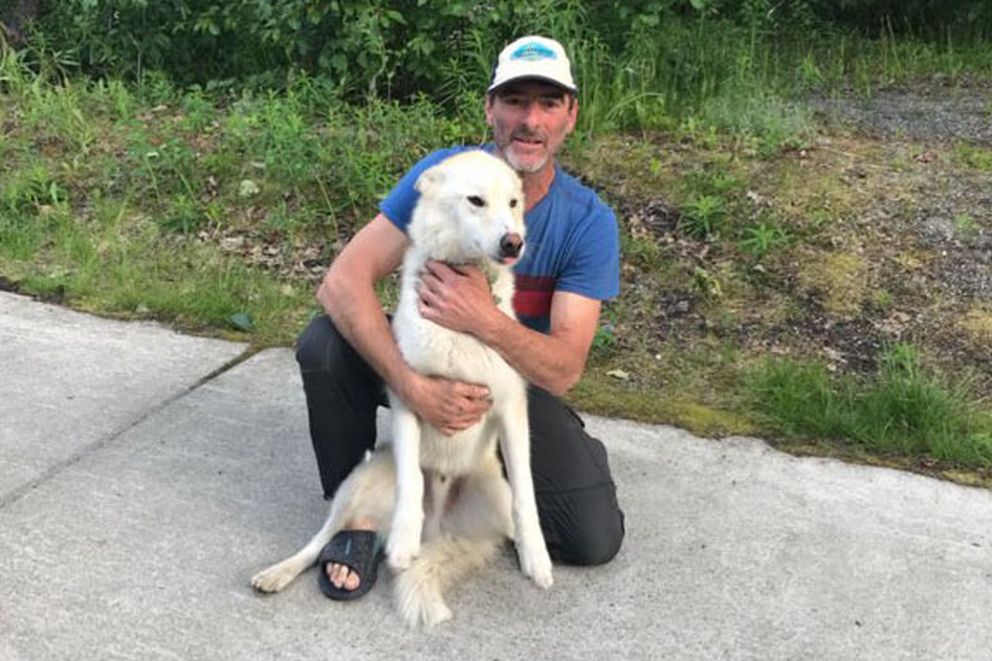 Nookie volunteered himself to become an unofficial “guide dog.” He guides hikers up on the mountain trail. This is true to his trait of always looking for adventures that he can go on alone. There was one time that he joined a group of training army and was gone for a week shared Scott.

One day, Scott got a phone call about something that Nookie did. The husky saved an injured woman’s life.  Nookie likes helping hikers, mountain runners, and backpackers along the mountain. This time, he did not just guide one; he kept her alive.

The woman is college student Amelia Milling from Tennessee. Amelia is deaf, and she communicates through an interpreter. She shared the story of the bravery of the dog Nookie. 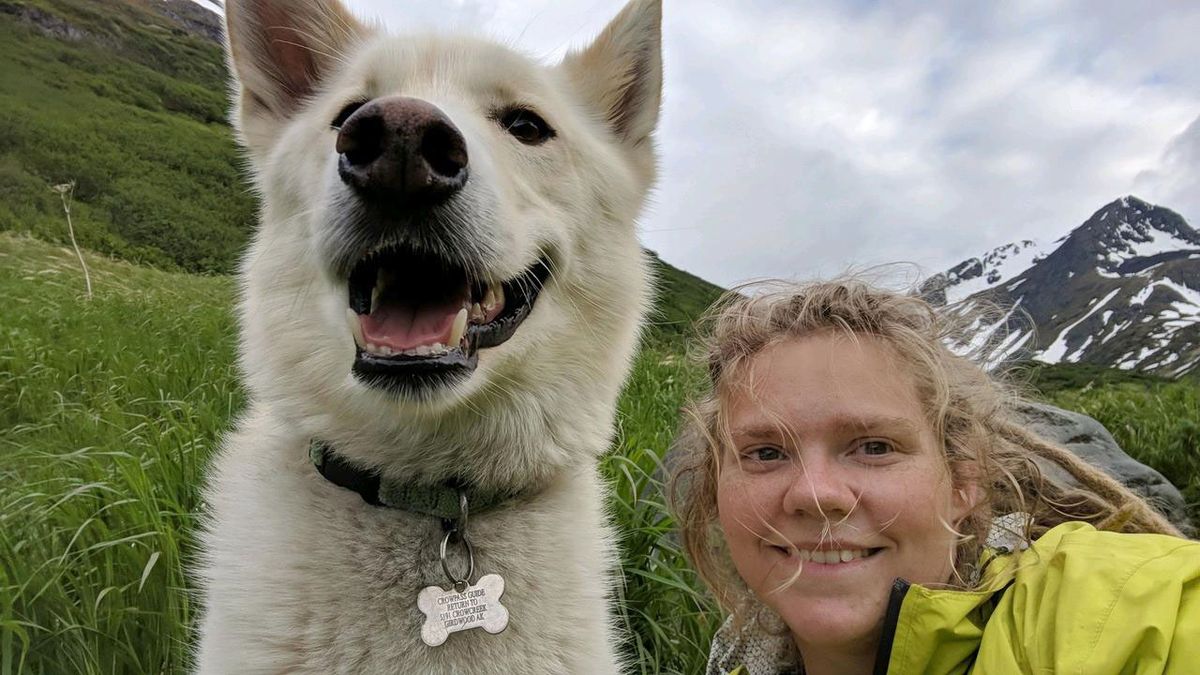 According to Amelia, she is on a three-day hike, and all was well until she got to the pass where she camped on Tuesday. She attempted to go down to the valley, and that’s when she lost her trekking poles. She slid down the slope and hit a rock. She said that she felt like she was flying when she was shot to the air.

She slid for a few more hundred feet, and that’s when Nanook found her. She was confused and tried to look for the dog’s owner. When she can’t find anyone, that’s when she saw Nookie’s collar. It indicated that the dog is a crow pass guide and that it is probably there to help her in her predicament.

They camped together, and when she had another accident and almost drowned, Nookie was there to pull her back to safety. She was freezing and finally decided to use her emergency beacon. They were soon rescued by a helicopter. 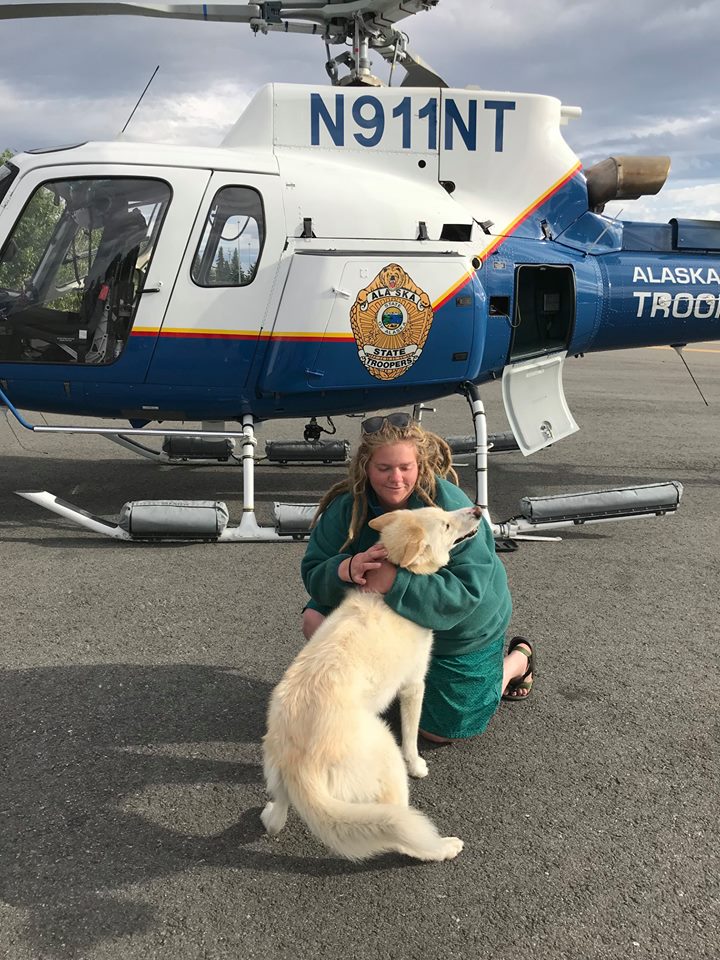 The authorities called Scott to let him know about Nookie’s latest feat. Scott wasn’t surprised though because according to him, this is not the first time that his dog saved someone up in the mountains.

Several more people shared their stories on how Nookie helped them with some even claiming that the dog is an angel.

Thanks to The Dog Vibe for sharing this story.