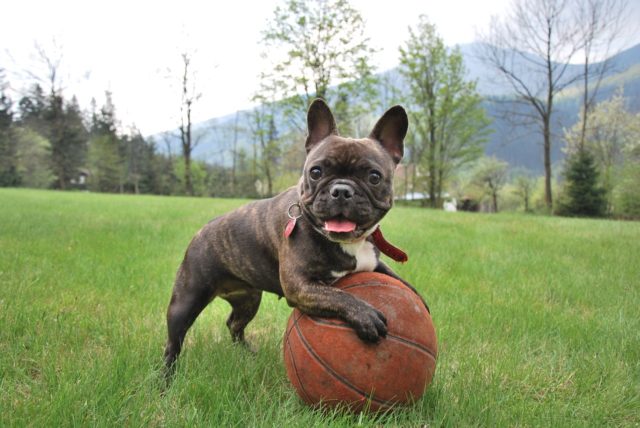 The secret is out. Someone is behind San Francisco 49ers’ recent success, and she’s someone who many people might not expect. Her name is Zoë, the tiniest member of the team who loves kibbles and balloons.

The director of player engagement of the team, Austin Moss, adopted Zoë back in October 2018. Since then, the little pup has been bringing warmth, calmness, and positivity to the players. Zoë spends time with them before and after the game. She joins them in between practices too.

According to the team’s spokesperson, Zoë brightens the team’s day. She’s a stress reliever during long days like practices, workouts, and meetings. At the moment, Zoë is a registered emotional support dog. However, she’s also working to become a certified therapy dog.

Zoë has been cuddling with her famous teammates, including Nick Bosa and Jimmy Garoppolo, since she became part of the 49ers family. She even has lots of photos with them on her Instagram account to prove it.

Moss said that the team is composed of powerful men who are not used to freely expressing their emotions. However, because of Zoë, they found a safe space where they can be themselves and have a good time. Zoë helps them in that aspect.

In this season, the 49ers have been experiencing a winning streak, which is unlike the previews years. Because of that, their chances are high in making it to the playoffs. Zoë may be the newest and smallest member of the team. However, at this early, her impact is already felt. She is another proof of dogs’ powerful effect on humans.