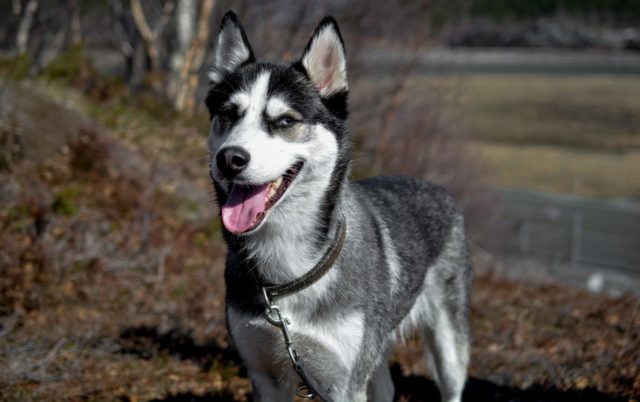 Mike Plas, a local from Thunder Bay, Ontario in Canada, is a loving pet owner. He owns a husky-shepherd mix named Jack.

Theirs was a relationship between best friends.

Sadly, Mike’s world came crashing down when one day, he realized that his best friend had disappeared.

As it turns out, Jack managed to slip out of his perimeter collar and took off.

Jack must have just been playing around when he later found out that he had lost his way home.

Mike was devastated. He dreaded the thought of losing his dog. After all, they did everything together from fishing, hunting, and Jack even comes to work with Mike half the time.

For years, Mike did everything he can to find his beloved dog. He regularly posted online about his dog, Jack, hoping that someone would recognize him.

Until one day, four years after he lost his dog, Mike received “the greatest phone call.” A shelter in Winnipeg called and asked him if he’d owned a dog named Jack.

Mike told them that he lost him four years prior, and the shelter said that they had his info from Jack’s microchip.

Jack was in Winnipeg!

Mike was ecstatic. After the phone call with the Centennial Animal Hospital in Winnipeg, he rushed home and started the long drive to Winnipeg in the evening.

Later the next day, Mike, together with his sister and her husband, arrived in Winnipeg after the long drive. He told the shelter who he was and showed them a picture of him and Jack.

The shelter brought Jack out to meet him, and Mike felt like his life was back to normal. Being without his beloved dog was never the same, and having Jack back is unexplainable.

After four long years and several hundred miles, Mike and Jack are finally back together.