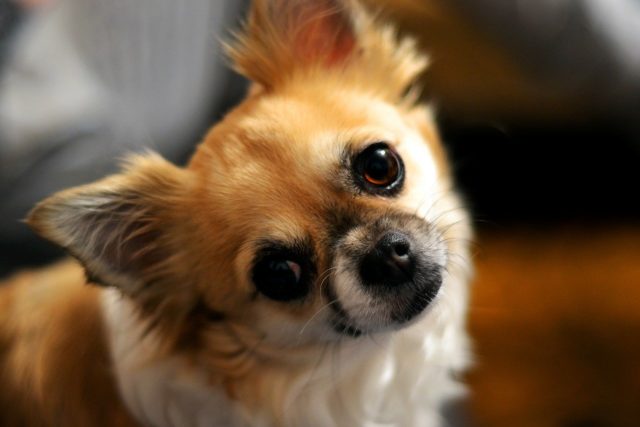 Bobby Humphreys is one of those “giants” people used to avoid because they feared he would break their necks. They wouldn’t let themselves come near the competitive bodybuilder.

Aside from pumping iron almost every day, Humphreys would also hang out with his babies. He’s a proud owner of three Rottweilers; he loves how they all look regal and intimidating. Humphreys calls himself a big dog guy, but an incident made him open his heart for tiny dog breeds.

All doggos great and small

Humphreys hit a slump in 2016. His wife left him on New Year’s Eve, and a week after that he had a shoulder injury while working out at the gym. Humphreys had to undergo reconstructive surgery to fix the damage on his shoulder. Things became too overwhelming for him at some point, causing him to enter into a state of depression.

The competitive bodybuilder battled with depression every single day, but he would always find himself on the losing end. The only time things started to look up for him was when his friend, Constance Rogers, asked him to look after Lady, her pet Chihuahua. He didn’t want to have anything to do with the dog at first, but since he wanted to repay his friend for her being kind to him, he ended up saying yes. 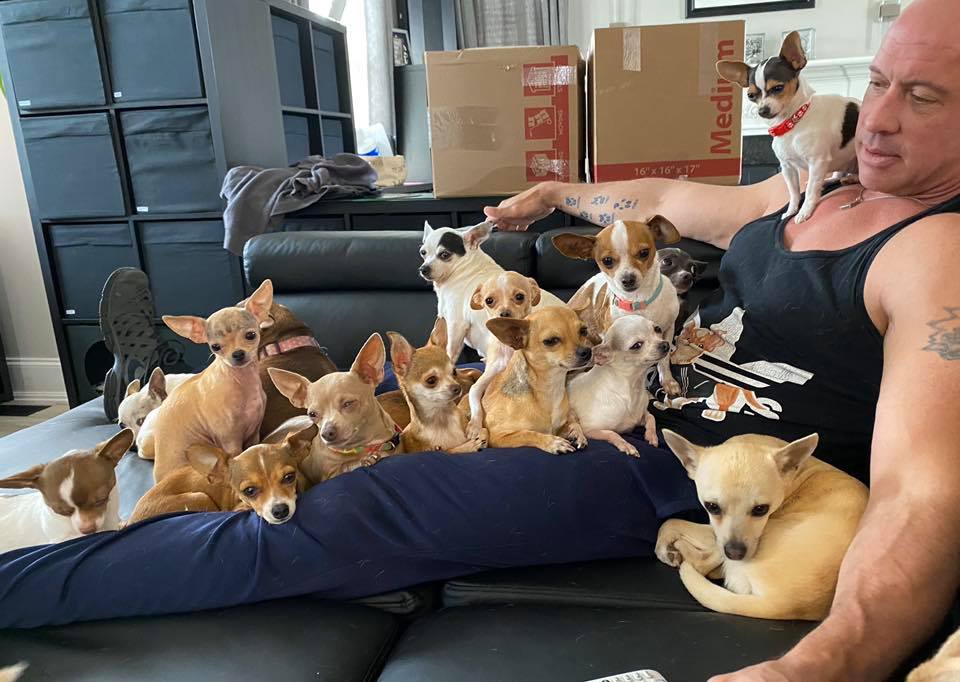 A change of heart

Humphreys used to make fun of tiny dogs but the time he spent with Lady made him change his mind about them. The Chihuahua had so much hatred towards humans, but for some reason, she was gentle and loving towards Humphreys. They had no idea they were helping each other heal from all of their pains.

Humphreys believes that Lady saved his life. He’s also committed himself to rescuing tiny breeds as his way thanking the Chihuahua who inspired him to bounce back and move forward.