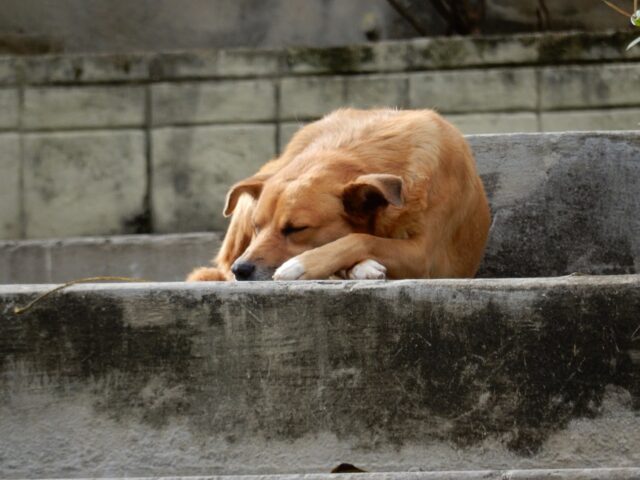 There was a trend in social media where people would take their dog to a pet shop and buy everything they touch, and a man came up with an idea – why don’t they do it with rescue dogs?

Rocky, a Pet Rescue Advocate, was thinking about bringing a homeless dog named King to a pet store. King is in for a treat because he’s never been to a pet shop before.

King is has been abandoned and never had anyone to look after him before. In the past, a car hit him, and the vets did everything they could to save the poor pup’s leg, but unfortunately, it had to be amputated. Ever since King got rescued, no one has adopted him, and maybe because he is a senior dog. 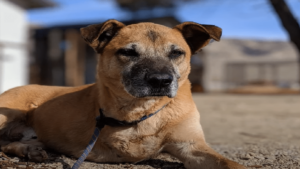 When they got to the store, they let the doggo sniff and explore inside freely. King touched cans, toys, balls, meat strips, treats, snacks, and even some kind of pet furniture. To no one’s surprise, the pup was more enthusiastic when they reached the meat and bone section, touching and sniffing a lot of meaty goodies.

To test whether King had deliberately chosen the things he had touched, they grouped three different packs of snacks. One was for cats, the other was for hamsters, and the third was a bag of peanut butter treats. When the pooch approached the bags, to their surprise, he ignored them and went straight to the dog food shelf instead. 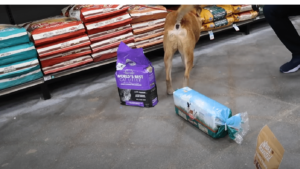 King sure is a lucky woofer to experience something that every dog must have wanted. Rocky has shown that rescue dogs like King are as lovable as those we have at home, and they all deserve to feel our love. Watch the video below about how King went on a shopping spree.