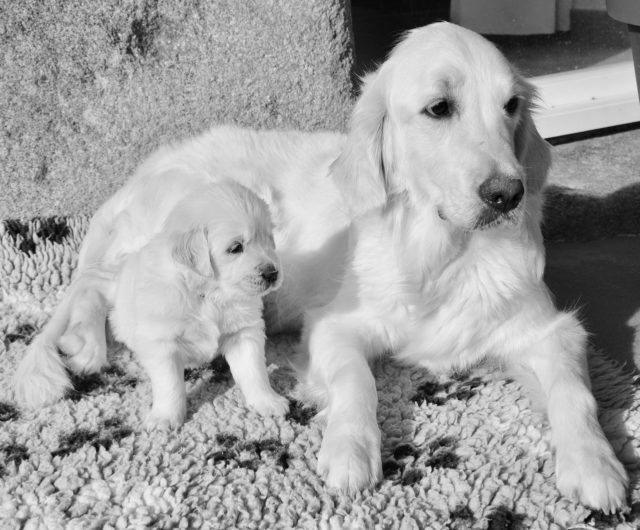 Animal Aid Unlimited, India received a message regarding an injured puppy laying on the side of the road not too far away from their shelter. When they got to the specified location, however, it wasn’t just the puppy that they saw. Hovering over him was his mother moving about in panic and wailing as she struggled to figure out how she can help her pup.

When one of the staff members tried to pick the puppy up, the mama dog started growling, worried sick that he was going to hurt the puppy even more. The puppy’s cries also grew louder and more frantic, possibly indicating more serious damage. The sound added to the mama dog’s paranoia, of course, and she almost didn’t let the man carry her pup to the van.

The mama dog’s expression when her pup’s cries intensified was painful to watch. She looked and sounded like she wanted to beat both men into a pulp, but there was also an undercurrent of desperation. It was like she wanted to beg someone for help but she didn’t know who or how to do it. 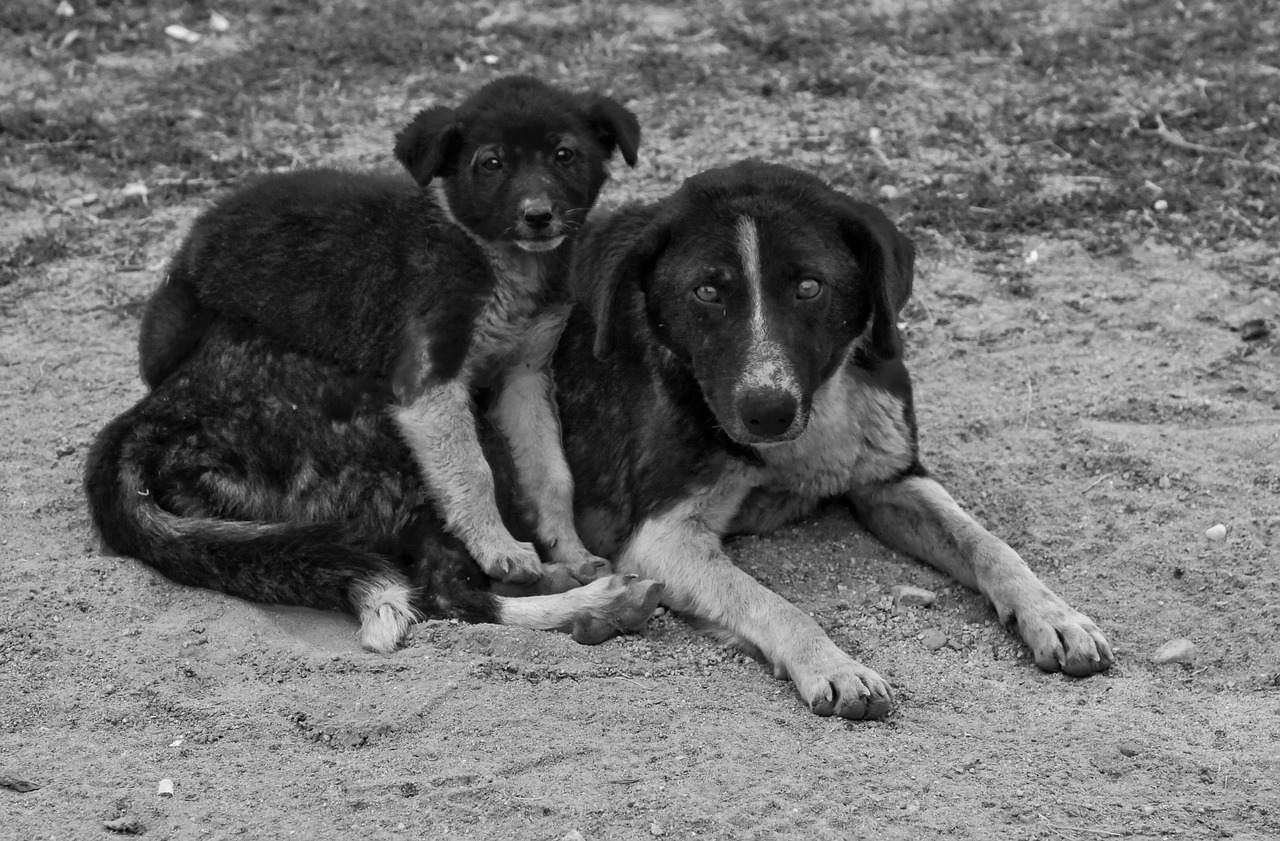 They would have taken the mama dog with them, but they were informed that she, in fact, had a home and other puppies to breastfeed. She would simply have to wait patiently while the little one got treated and nursed back to health. At least, they hoped she still had that to look forward to.

At the shelter, they found out that the puppy had two very deep wounds on the shoulder. It was unclear if it was a bite or some kind of instrument fashioned as a weapon that caused it. But it prevented him from standing up on his own.

Fortunately for him though, his carers were known for their diligence and determination to help rescued dogs make a full recovery. And within weeks, the puppy’s injury got better and his eating habits also improved. And then it was time to go back home.

The shelter’s staff members love what they do and they love the dogs in their care. But they simply can’t afford to keep them all, especially if there is a home waiting for them. Like this puppy’s mom, who brightened at the sight of once ailing pup.