Home Dog Stories Mama Dog Who Lost Her Litter Finds Happiness Again In Being A... 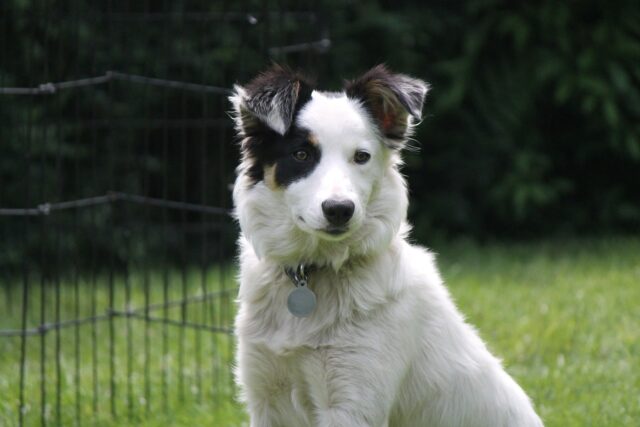 Daisy is a Border Collie mix who just had a litter of seven puppies. The new mama dog was so proud and happy of her pups that she would sometimes show them off to her owner, Jessica Woodruff. Daisy and her pups lived in a barn along with other animals that Jessica owned.

Then one day, tragedy struck. A heat lamp that is used to keep the barn warm started a fire. They couldn’t stop the fire in time, and the animals inside perished. This included Daisy’s litter of puppies.

During the fire, Daisy wanted to run back inside to save her puppies. But seeing that the blaze was getting out of control, Jessica held her dog back. She didn’t want another addition to the body count. In total, Jessica lost four goats, a pig, and the puppies during the fire.

Both Jessica and Daisy were devastated over their loss. The seven puppies were just three weeks old when the tragedy happened. For days, Daisy’s sadness led to depression. The dog would always be sad and would not move. 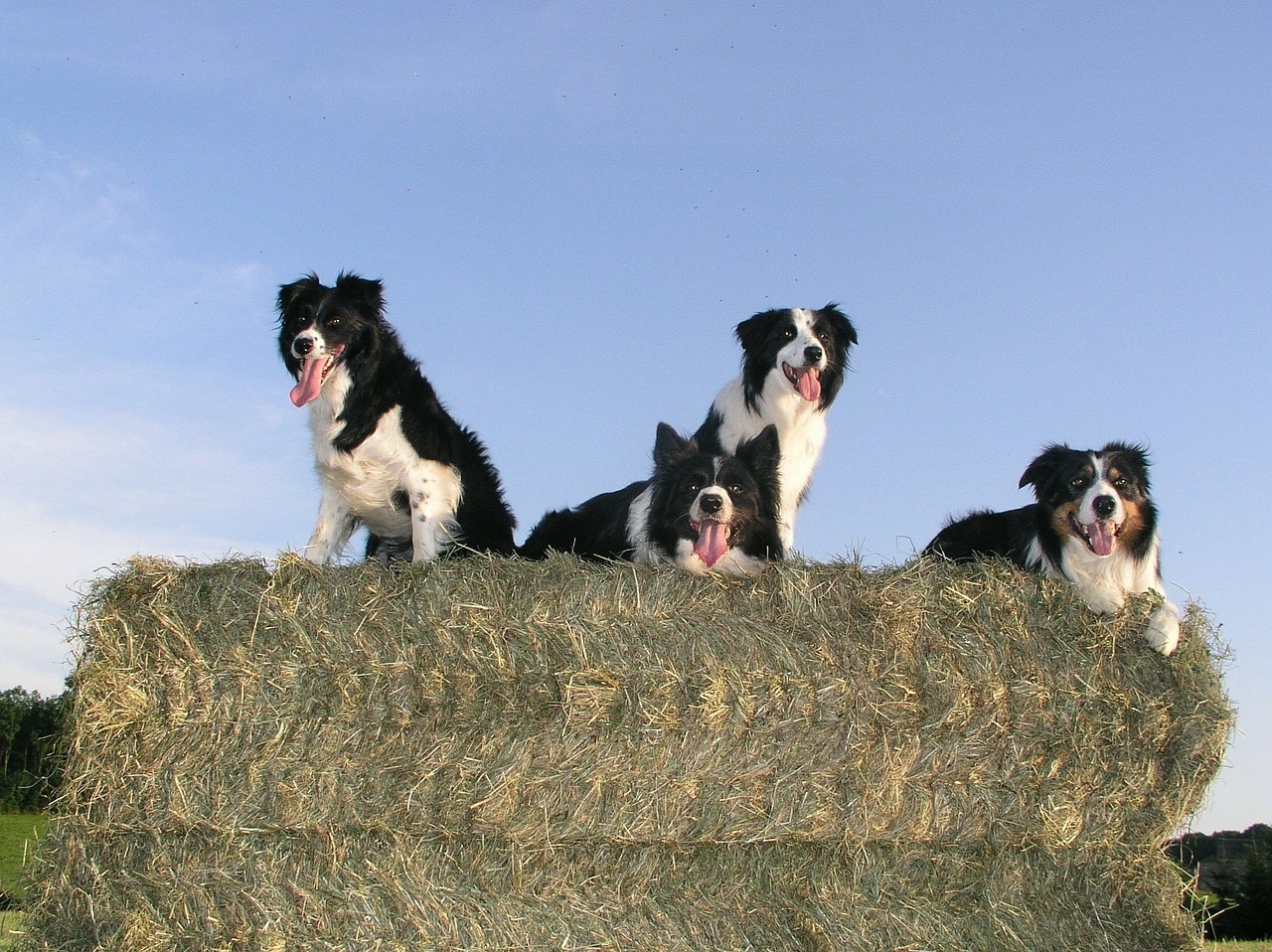 It was obvious that Daisy missed her puppies so much and that she was in so much emotional pain. Seeing Daisy distraught was hurting Jessica too. She mentioned this to her sister Jacque Barnett. In turn, she made a Facebook post looking for orphan puppies that Daisy could foster.

A woman named Lorna Murphy recently lost her dog after it gave birth to eight puppies. She got in contact with Jacque and made plans to introduce the dogs.

Their plan worked. Daisy loved the puppies and cared for them as if they were her own. Daisy once again was happy, and her maternal instincts took over. Daisy was smiling again and would dote over her new babies all the time.

When the puppies grew up, they were returned to their owner. But one of the puppies was left behind to keep Daisy company.