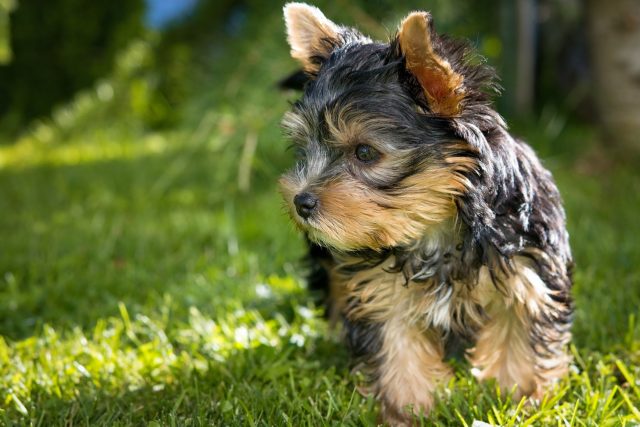 While dogs love to play and be naughty, this Irish pup proves he is way up on the ladder when it comes to being mischievous. He unbelievably went to hop on a train alone!

It was about forty kilometers away when the railway employees were alerted of this hopper. According to Ted Maher, the one charged for this dog, he was just relaxed as if he’s on his way to vacation.  He didn’t have a bit of clue about how rebellious his act was.

While on the train, the dog met lots of friends and these people offered him a bunch of food he can munch on. They took care and looked after him. Others also took to Social Media to find the owners of this wayward pup. 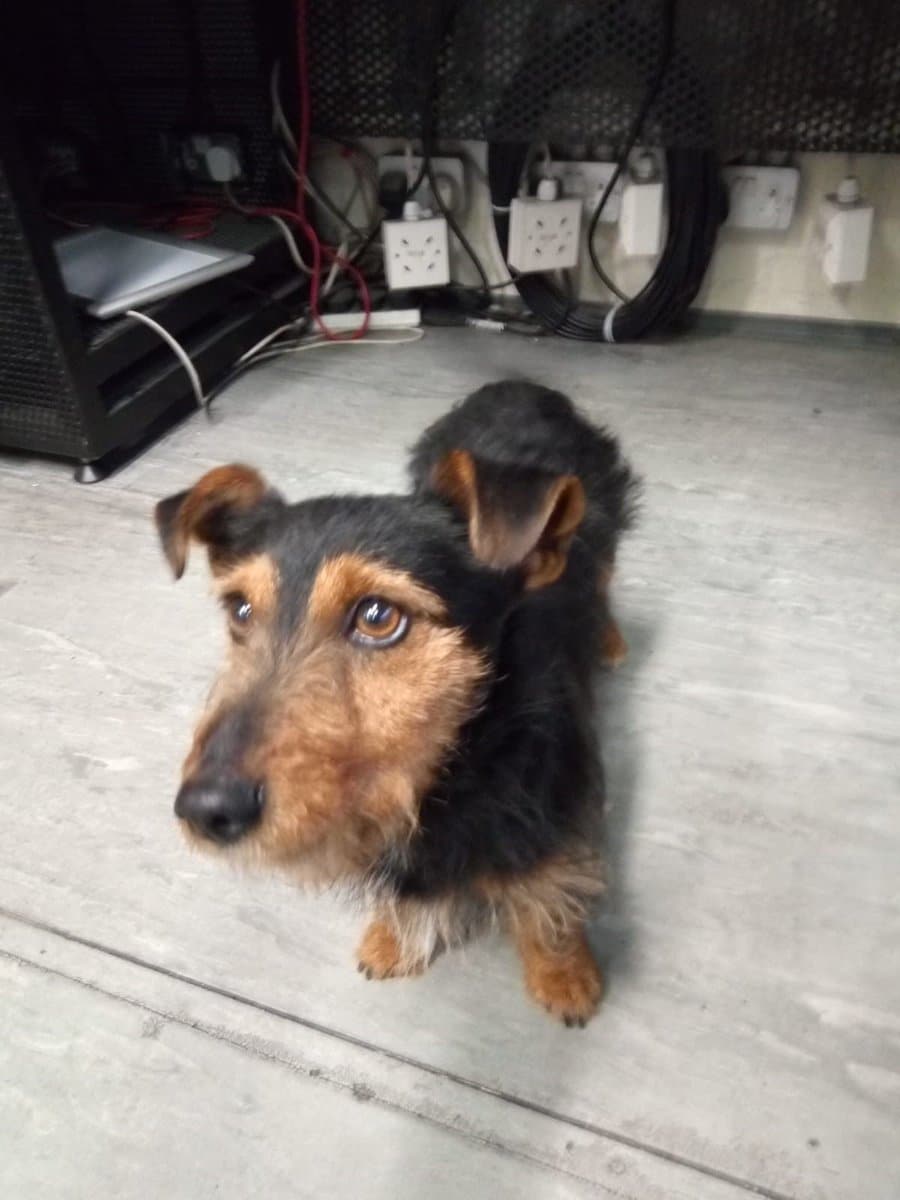 For the meantime, Maher gave the dog a name, Hamish. He was tiny, but his cheerfulness and cool character attracted many. He gained instant buddies on the train. People dubbed him as the little dog with a huge personality!

On the other hand, the staffs continued to scour over on the internet to find the dog’s parents. After four days, finally, the dog’s family approached the authorities to claim their willful son. Hamish real name was found to be Tyson, but it didn’t matter anyway, Hamish/Tyson, this dog surely captured many with this audacious journey of his.

Now the family takes on additional precautions in case Tyson gets the urge again for this kind of adventures. The parents are thankful for the people who initiated to reach out to them. Without their help, they could have lost their dog forever.

We have mixed views and feelings over what Tyson did. Some would be proud and inspired by him being spontaneous and fun. But he also made everyone worry. Next time, you got to bring a family member with you, Tyson!