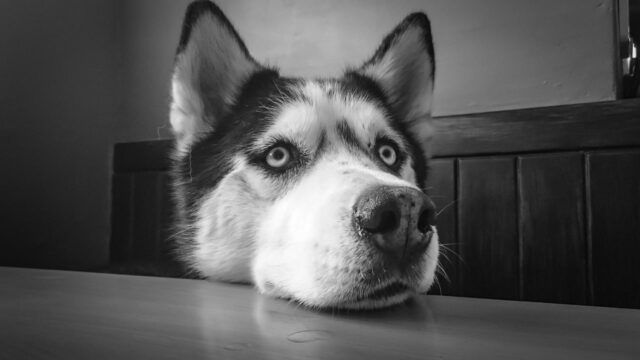 A Husky named Derby was born with deformed front legs and paws. Derby couldn’t walk normally like other dogs, and whenever Derby tried to move around, it often resulted in cuts and injuries. Most people will think that it would be better to euthanize Derby to end his suffering. However, rescuers from Peace and Paws thought otherwise.

Peace and Paws is a non-profit animal rescue organization that pulls dogs from kill shelters. When Peace and Paws heard about Derby, they rescued him from the shelter and waited to get adopted. A woman named Tara Anderson was going to adopt another dog from Peace and Paws when Derby caught her attention. 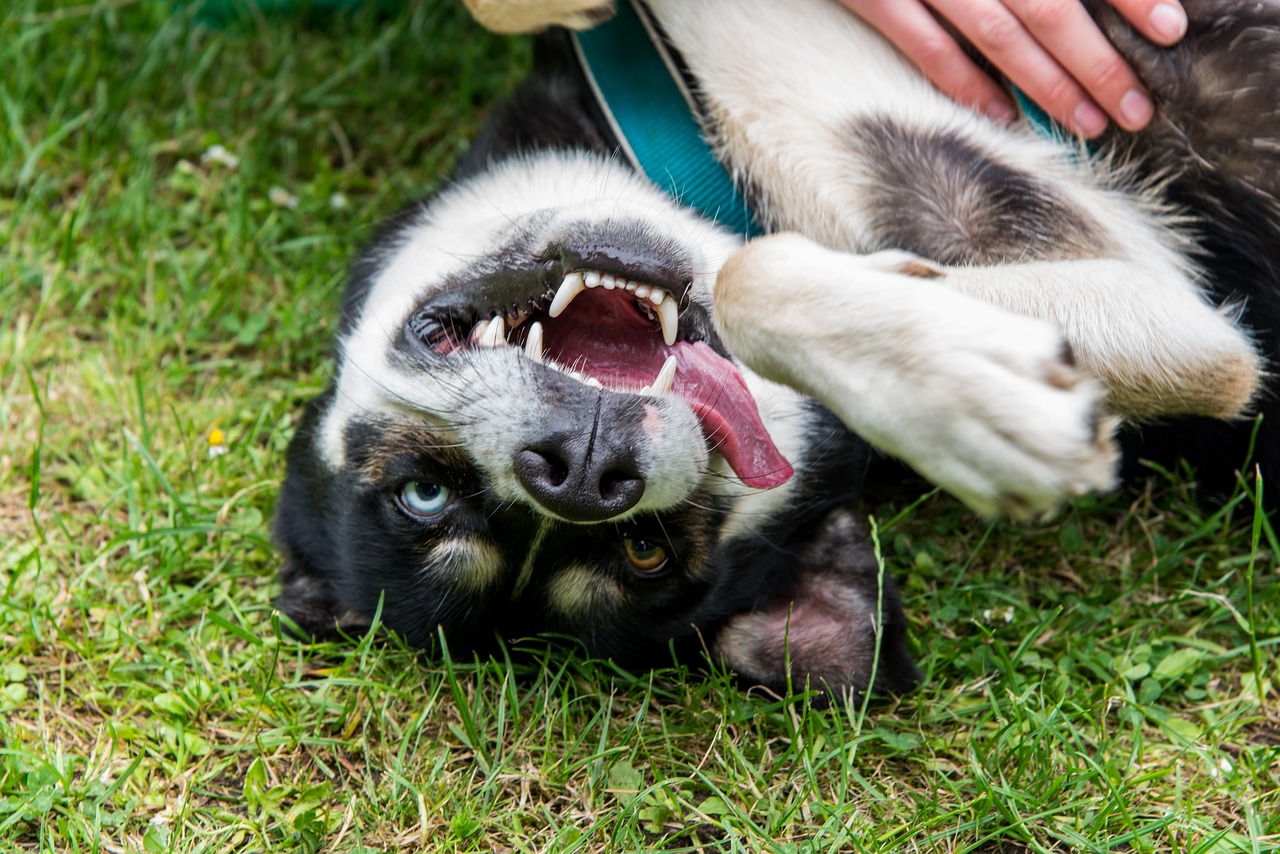 Tara couldn’t get her mind off Derby, and she kept looking at Derby’s photos and read his story. Tara would always cry whenever she saw Derby’s pictures, which made her decide to foster Derby. Tara eventually fell in love with Derby because of his playful and sweet personality.

Although Derby did get his set of wheels, it was really awkward for him to move around, and the wheels would always get stuck. Derby still couldn’t run like the other dogs. Tara wanted Derby to experience what it’s like to run. So, Tara started working on a design for a 3D printed prosthetic leg.

Tara worked at 3D Systems, and she knew that the talented designers and engineers she worked with could come up with a design to help Derby run. After Derby’s prosthetic legs were printed and fitted, Derby was never the same again. Derby was finally able to run like the other dogs. Derby was also adopted by loving parents, and he finally has a place that he can call his home.

It’s incredible how technology can change the life of a living creature. In the past, Derby would have needed costly prosthetics to get him to run and move normally. However, thanks to 3D printers, it’s a lot cheaper to design and make products to help dogs like Derby experience the joys of running. Here’s a remarkable video showing how Tara helped Derby experience what it’s like to run like the wind.