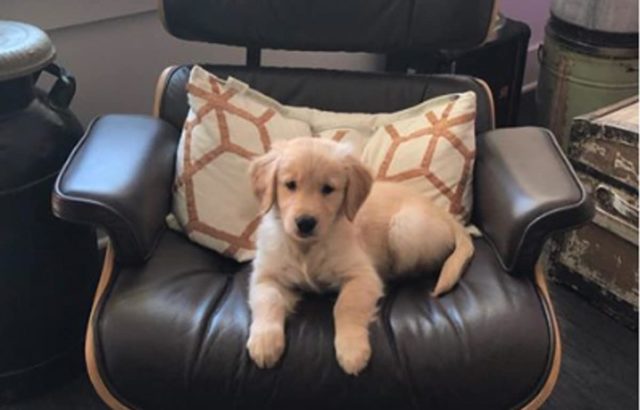 It is during our early years in school that we start to build a friendship with people around us. Our first best friend is usually the kid who sat beside us during daycare. And as days pass, we begin to create our own circle of friends.

The same holds true for puppies. Take Billie, here, for instance. At her young age of 4 months, she seemed to have already found the friends she’s going to treasure and cherish for the rest of her life. 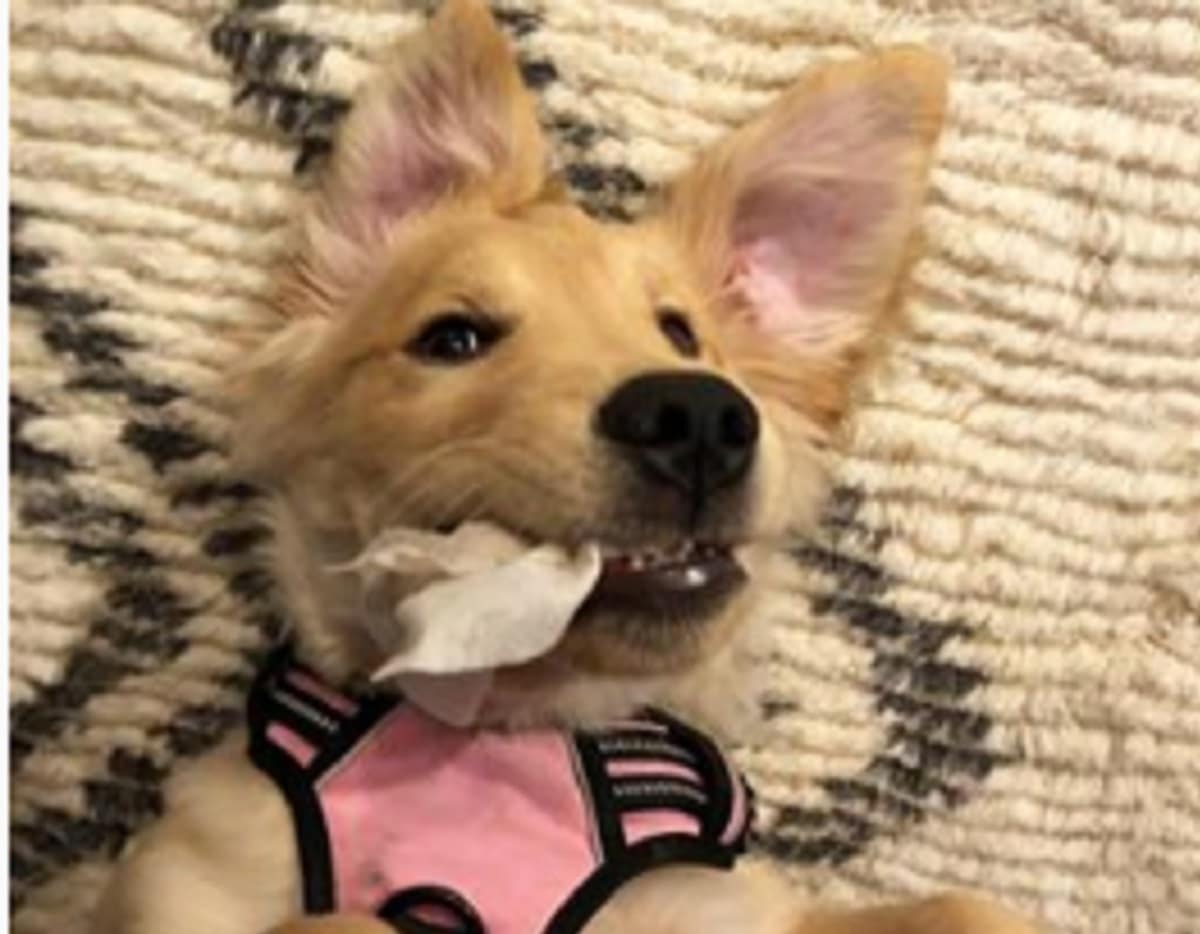 Billie is an adorable Golden retriever puppy who lives in Downtown Atlanta, Georgia, with her mom Emily Buchenberger. Like any other Golden retriever, she loves meeting someone new. But her mom didn’t know that she’d find and make new friends on the very same day she started attending puppy daycare.

Puppies between 8 and 18 months old are usually allowed to run around the daycare facility off-leash. This is when they start socializing with other puppies. But despite being surrounded with plenty other dogs, Billie, and two other Golden retriever puppies, found one another. 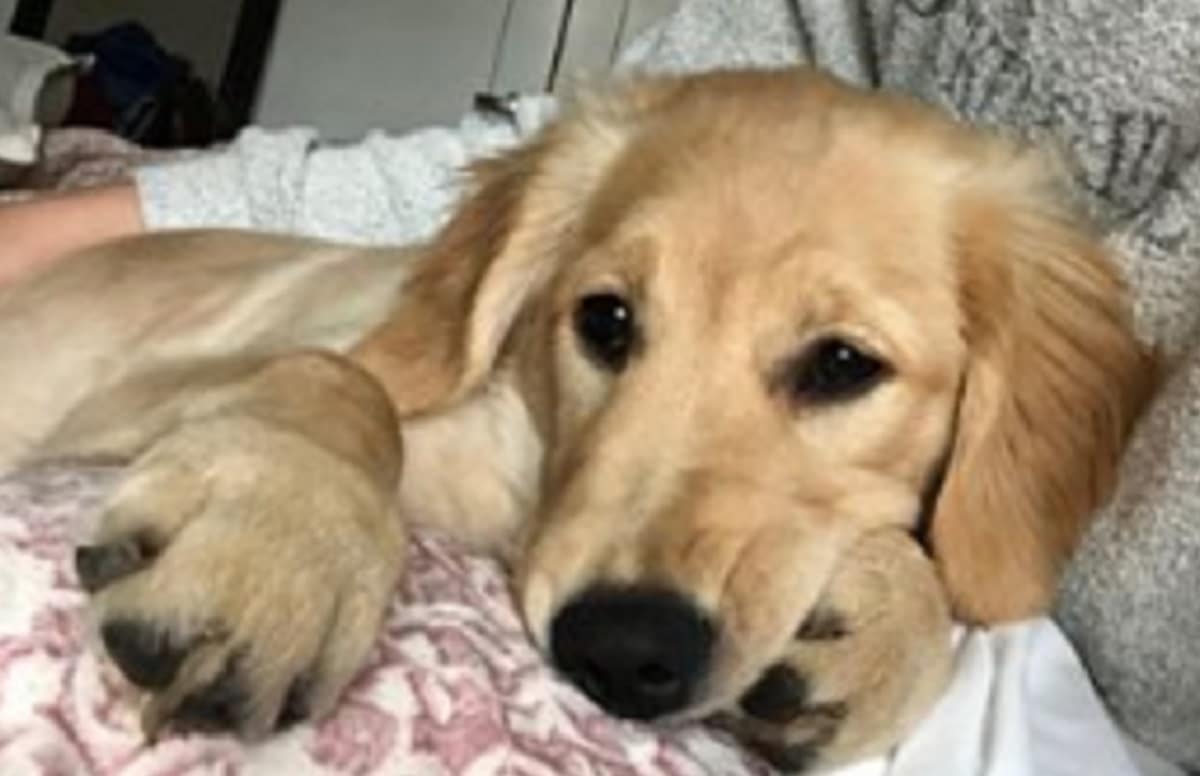 The goldens seemed to have the same play styles, explained Emily. So despite having all the time to meet and play with other puppies, they found each other and decided to stick together.

The owners watched as their golden puppies formed their secret club. Most puppies ran around, chasing one another. But Billie and her two friends did otherwise. They hid under several play objects. And no one knew what they were up to until one of their human parents decided to unveil their secret.

Everyone was in shock when the man lifted off the plastic box. They saw how the puppies held each other’s paws underneath the plaything. But they immediately dispersed once their secret was revealed.

Emily says that Billie loves hiding under their furniture, mainly when she’s playing with something she truly cherishes. And with how she acted with her new friends, it seems she already found the friends she’s going to treasure for life.