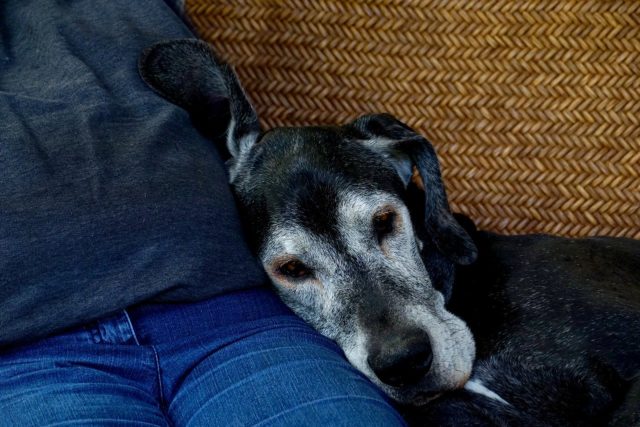 We all know that dogs grow old faster than humans. Although it may not be accurate, some say that one dog year is equal to seven human years.

According to studies, the real math behind it is this: one doggy year is equal to fifteen human years. Yes, you read it right! That’s how quickly they age. 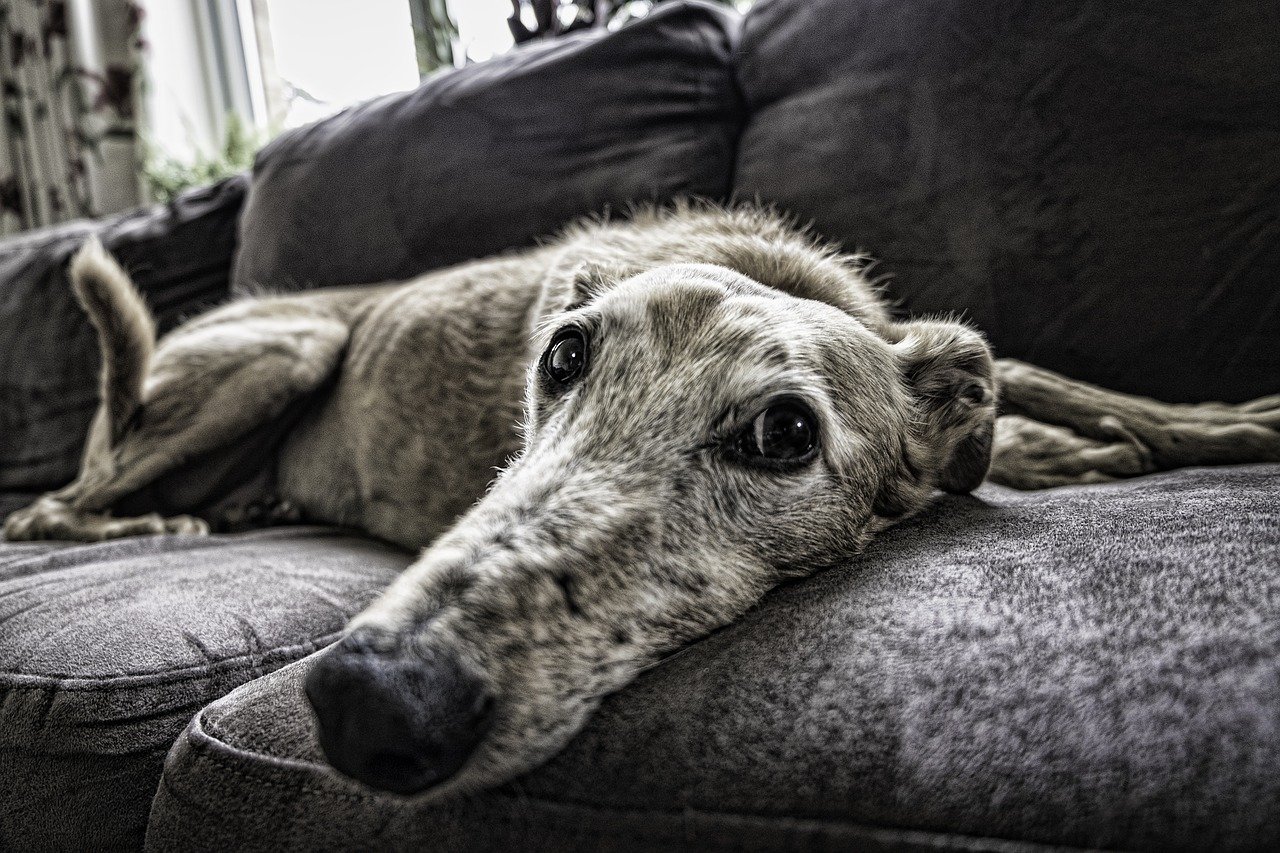 Aspiring pet owners usually choose a much younger dog to adopt, and senior dogs are often left behind. What they don’t know is that older dogs are better companions and are well-trained.

Take, for example, this nineteen-year-old dog named Ace. If converted to human years, he would now be one hundred and thirty-five years old! But that isn’t stopping him from enjoying life.

Despite his age, Ace still looks forward to walking and playing with his foster parent. He has so much energy in him that he can even jump into the back seat of a car and hitch a ride.

Ace may be extra giddy, but it is evident in his appearance that he’s already a senior dog. His right eye is already damaged due to cataract. Nevertheless, he can still fetch at a close range.

In the video below, the pup’s foster mom took him to a pet store to get him a new toy. Upon arrival, Ace hurriedly entered the shop, and after sniffing out a few toys, he decided to get a red fox for himself.

The senior dog is friends with everyone in the Sacramento SPCA shelter. He gets along with other animals, and sometimes leads the pack when they go out for a walk. Ace surely gives life to the phrase “age is just a number.”

Just before the new year, Ace finally found his forever home. He just started 2020 with his new family and is living the best life with them.

This dog’s story only proves that regardless of size, breed, or even age, all dogs are puppies on the inside. Watch Ace in action in the video below!