Home Dog Stories Dog Who Escaped From His New Home Found His Way Back To... 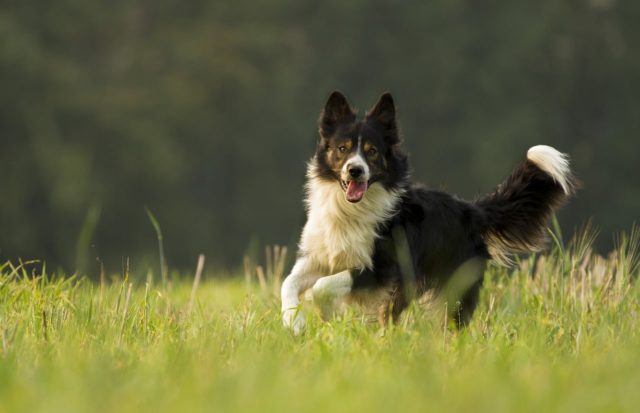 We all know that dogs are smart, and this is one of the reasons why we have been best friends with them for ages. There are times that they do dumb things that are hilarious, but sometimes they can do amazing things that nobody knew they were capable of. Either way, there is always one thing that never changes, their love for their family.

Pero, the sheepdog, loves his family so much that he escaped from his new home and used his intelligence to do something nobody thought was possible, and that is to find his old home, 240 miles away. This pup’s dog parents, Alan and Shan James live on a farm in the quiet town of Penrhyn-coch in Wales, where they have employed 15 sheepdogs to help them with their herding tasks. 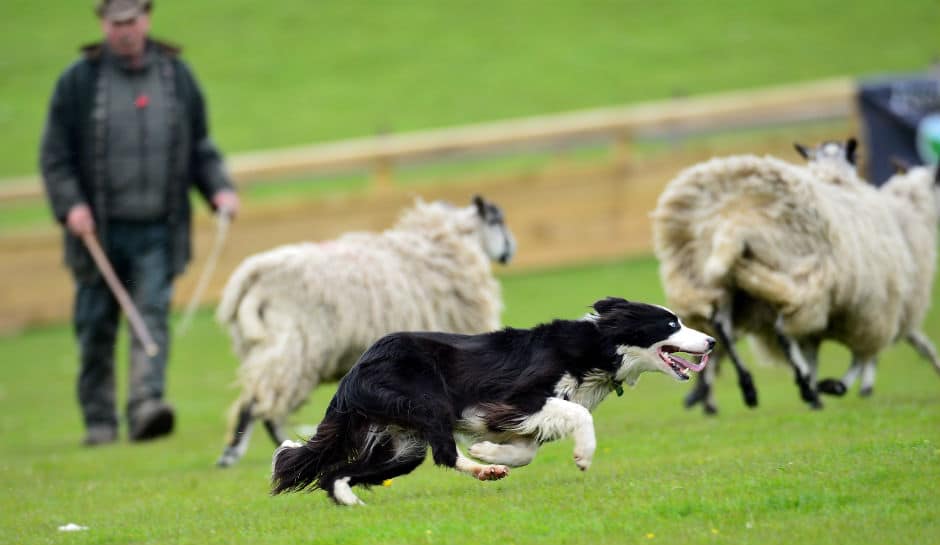 One day, they received a call from another farm in Cockermouth, Wales who wanted to get one of their sheepdogs. The James, having so many of them, decided to give them Pero for a test run. So they drove up to Cockermouth and left Pero there, but there is a problem — the pup didn’t like his new home, and it’s quite understandable. Who wouldn’t miss living in a large family of fifteen?

So one day, Pero did the unthinkable — he ran away. But he is hundreds of miles away from his old home, so where would he even go? Well, sheepdogs are some of the smartest dogs around, and Pero is not an exception. He found his way back to the James’ farm, 240 miles away, and he just showed up at their doorstep as if he just went out for a stroll. 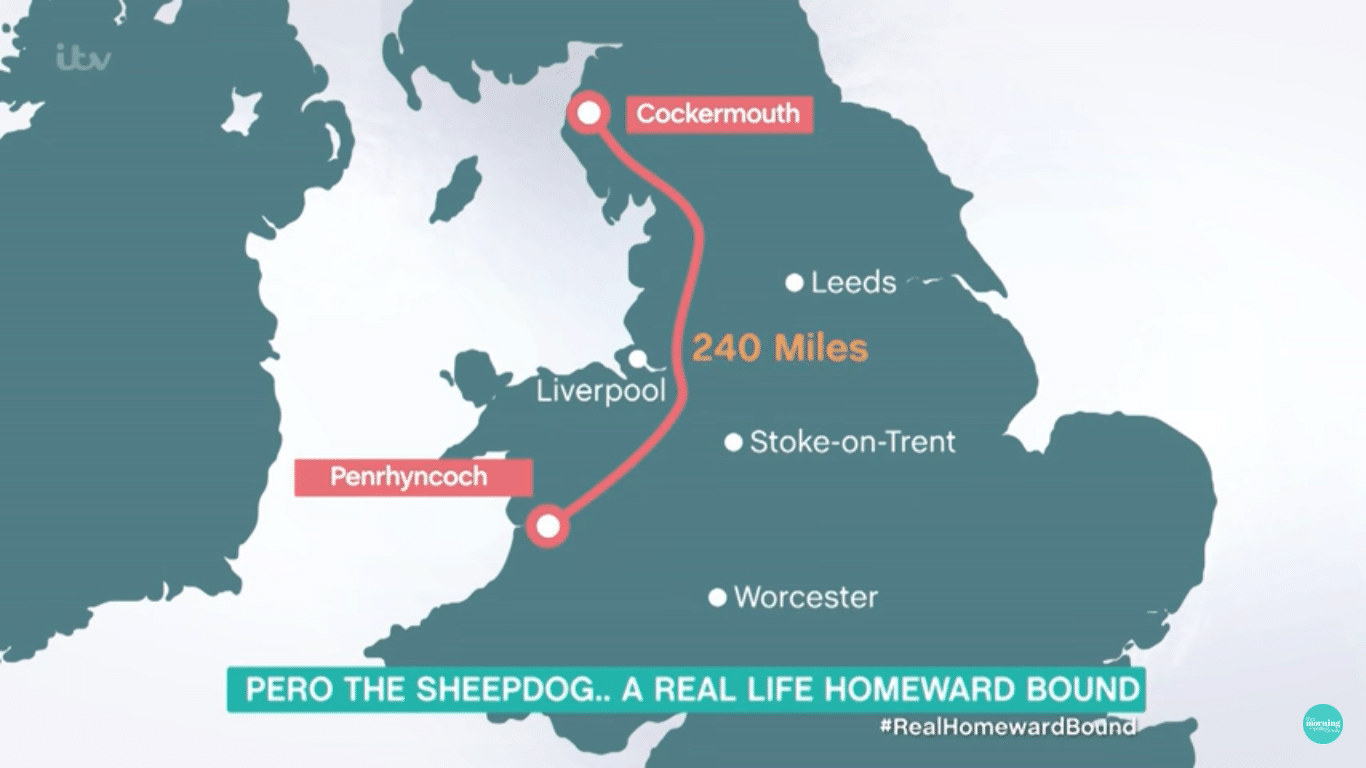 The James have no idea how he found his way back to his old home. It took Pero 12 days traveling from town to town and possibly begging for food along the way since the pooch didn’t seem malnourished. Because of this fantastic feat, Alan and Shan have decided that they will keep Pero for good. For the dedication the pup had shown, it’s not a surprise.