Home Pup Insider Dog Stows Away In A Truck To Have An Adventure Of A... 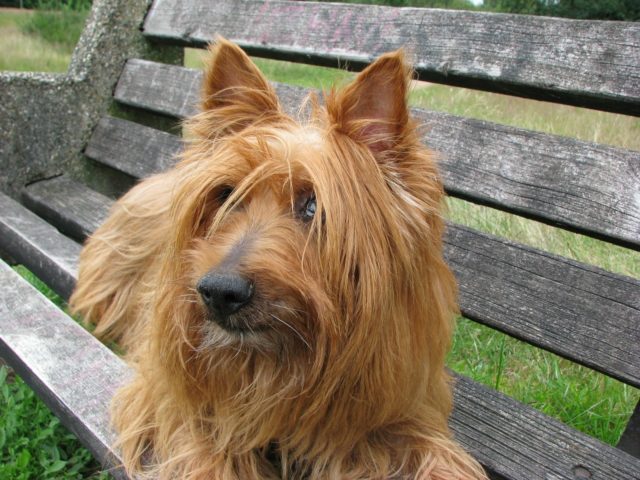 Australia is an enormous country with lots of beautiful places to visit. No wonder Rusty, an adventurous Australian terrier owned by Laura Scudamore, took it upon himself to explore the country all on his own.

One holiday, Laura’s family went on a trip. So, she left Rusty to the care of her in-laws in Goondiwindi, Queensland just like she always did. What Laura never thought of was how badly Rusty would also want to go on a trip.

While his owners were out, Rusty took advantage of his freedom. He hitchhiked from the cattle property of Laura’s in-laws going to South Australia. He sneaked into a passing truck and traveled over 930 miles across the country.

Rusty usually enjoys romping around their backyard and playing with his border collie friends. However, he’s such a thrill-seeking spirit that he would end up going beyond their boundaries. Laura said that Rusty and his buddies would disappear and sometimes find themselves on the highway.

One time, Rusty went on a little adventure and hitchhiked to Chinchilla, which is two and a half hours away from his home. Because Rusty has such a cuddly nature, a local family loved to have him around and were happy to take him in over the weekend. However, it seems that Rusty hasn’t had enough of his adventures and went on another trip on his own again.

Good thing Rusty was wearing a collar with the family’s phone number. Heather contacted Rusty’s owners and told them that the dog managed to ride on her husband’s truck. He was already in Snowtown in South Australia, which is a 17-hour drive.

As my annual Christmas break draws to a close, my family and I would like to show our gratitude for all your thoughts,…

Laura’s next challenge was getting her pup back. She tried to look for pet courier services, but it was too expensive. So, she posted a message on Facebook, hoping her friends knew anyone who’d be traveling soon.

Laura’s post got overwhelming attention. Lots of people offered to help including Jetpets, a pet courier company. The company provided free, door-to-door, return trip for Rusty. So, after over a week of pampering from Heather and her family, Rusty was finally able to get back home safely. What a sweet escapade, Rusty!