When Oliver the dog arrived in his temporary new home at Memphis Animal Services, volunteers from the dog shelter knew that the pooch would be adopted sooner or later.

With is happy and playful demeanor, many dog lovers would want to have a pet like Oliver. Apart from this, the pooch is way smarter than other shelter dogs because he can easily recall the basic dog commands.

Oliver, just like any other pooches, also love food and treats. This is why he tends to listen and behave well so that he could be given treats.

With his penchant over food, the dog became very much attached to his food bowl. He would carry it everywhere he goes as if anticipating that he will be given food and treat now and then. 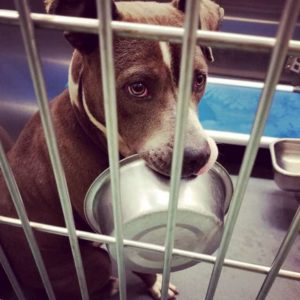 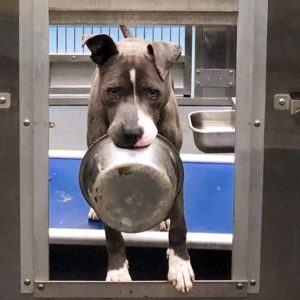 Katie Pemberton, the community engagement specialist of the dog shelter, said in an interview that Oliver likes people who pet him and give him food. Since the dog has his food bowl always ready, he anticipates that people who come near him would feed him.

Oliver refuses to go anywhere without the food bowl, and Pemberton noted that this practice could have been instilled by the dog’s former owner, which Oliver up until today practices. 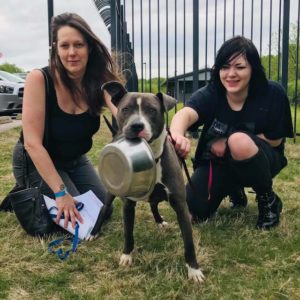 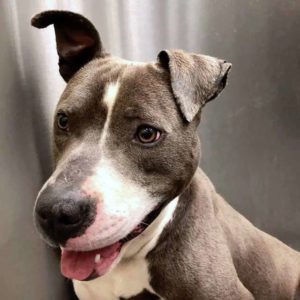 For Pemberton, this is Oliver’s mechanism to catch the attention of people that he is a dog who has an affinity for food and that he will do everything just to get what he wants.

And of course, this affinity to food gave the dog a new home.

Just this April 2019, Oliver found a new and loving home who noticed him because of his rare penchant for his food bowl. Because of this, the dog was adopted and was given a new home by two unnamed women who found the dog’s liking for food incredibly fun yet laudable.

Credits to The Dodo.