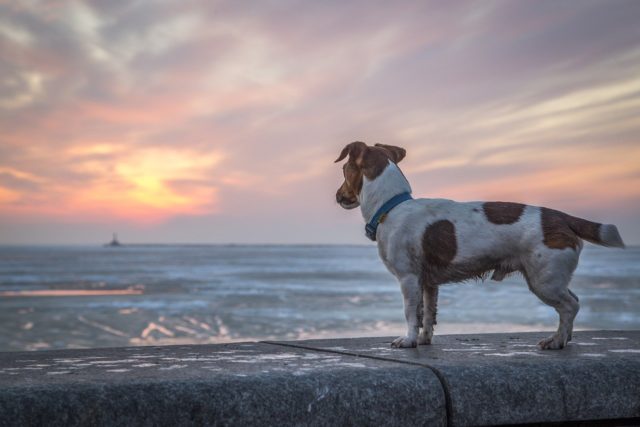 One fateful day, fisherman Alfonse Attard took his pet, Jack, out for some fishing. As they usually do, the duo set sail very early in the morning. Attard was always looking forward to a day of fishing with his best friend. It was their way to relax and bond. But tragedy was soon going to strike. The seasoned fisherman didn’t know that there was a loose plug in the hull of his boat. As their vessel hit some rough waves, the cap came off, and then water started seeping in.

The boat started sinking slowly about half-mile away from the shore of Altona Beach in Victoria, Australia. After a while, the ship took in too much water and capsized. Both Attard and the Jack Russel Terrier got thrown off the vessel because of the strong waves. The fisherman lost sight of his dog after that. 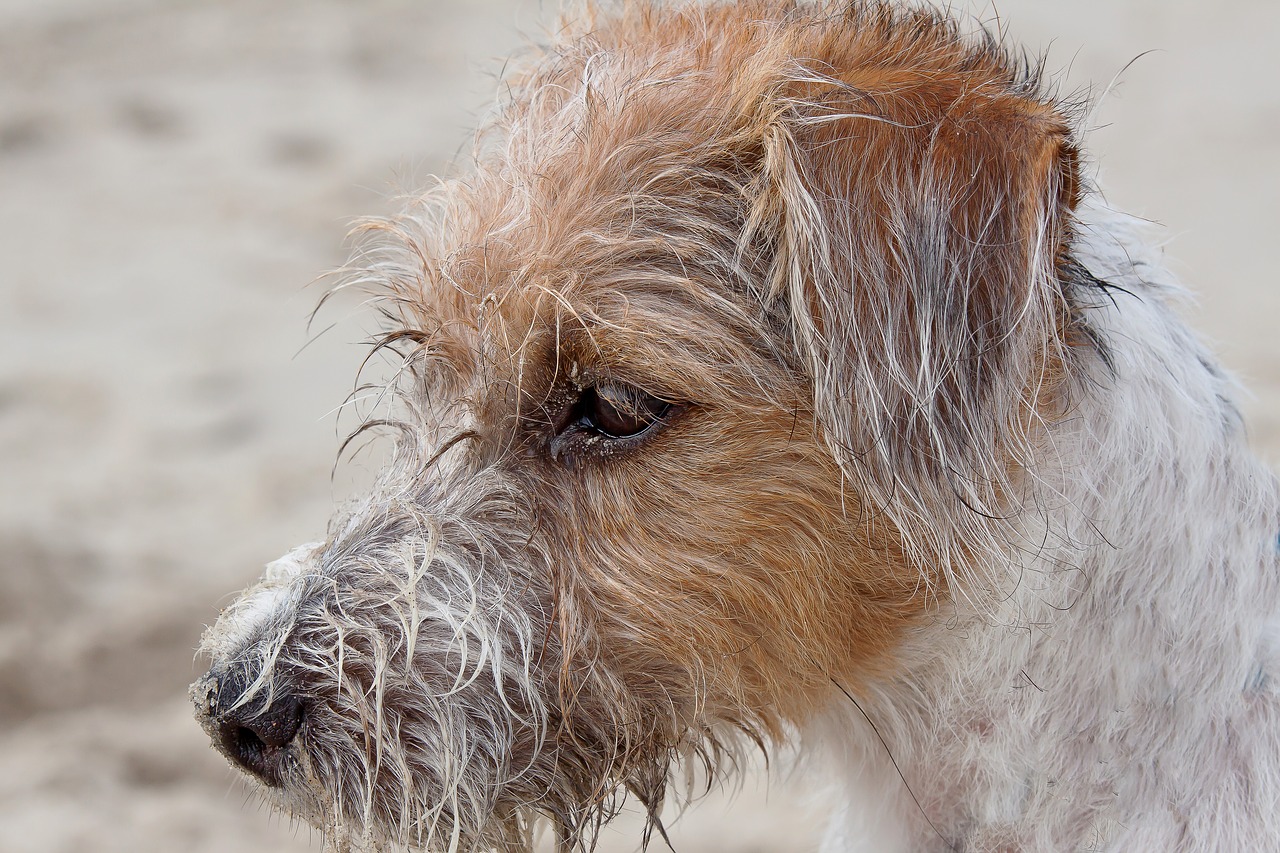 Attard was holding on for dear life on the side of the capsized vessel. He was soon rescued by another boat passing by. The fisherman told his rescuers that his beloved pet was with him and probably nearby. They tried looking for the dog but to no avail. The rescuers soon had to bring Attard back to dry land while more rescuers went to his boat to bring it back to shore, and to look for Jack too.

It took around 2 hours for the water police to bring in Attard’s boat. During that time, Attard felt desperate for the safety of his dog and feared that he might have already lost him. But when they pulled the capsized boat ashore, they discovered a miracle. Jack was inside the boat!

Attard leaped for joy. The dog was reunited with his owner, both of whom were exhausted and emotional. The rescuers think that Jack may have found an air pocket underneath the boat and pedaled for two hours until he was saved. It was the dog’s resiliency that saved its life. See more of their tale in the video below.