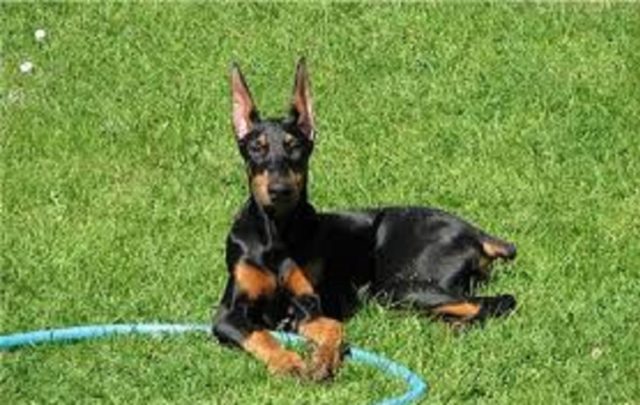 Dogs are incredibly talented. While they have different personalities and abilities, they all deserve to be called a good boy or a good girl. And Angel is no different.

Surely, Angel is the most obedient pooch his owner could ever ask for. He is loving and caring. But going to school isn’t a thing for him.

Last year, Angel enrolled in an obedience training class. For some reason, however, he didn’t finish the course. Angel failed out. 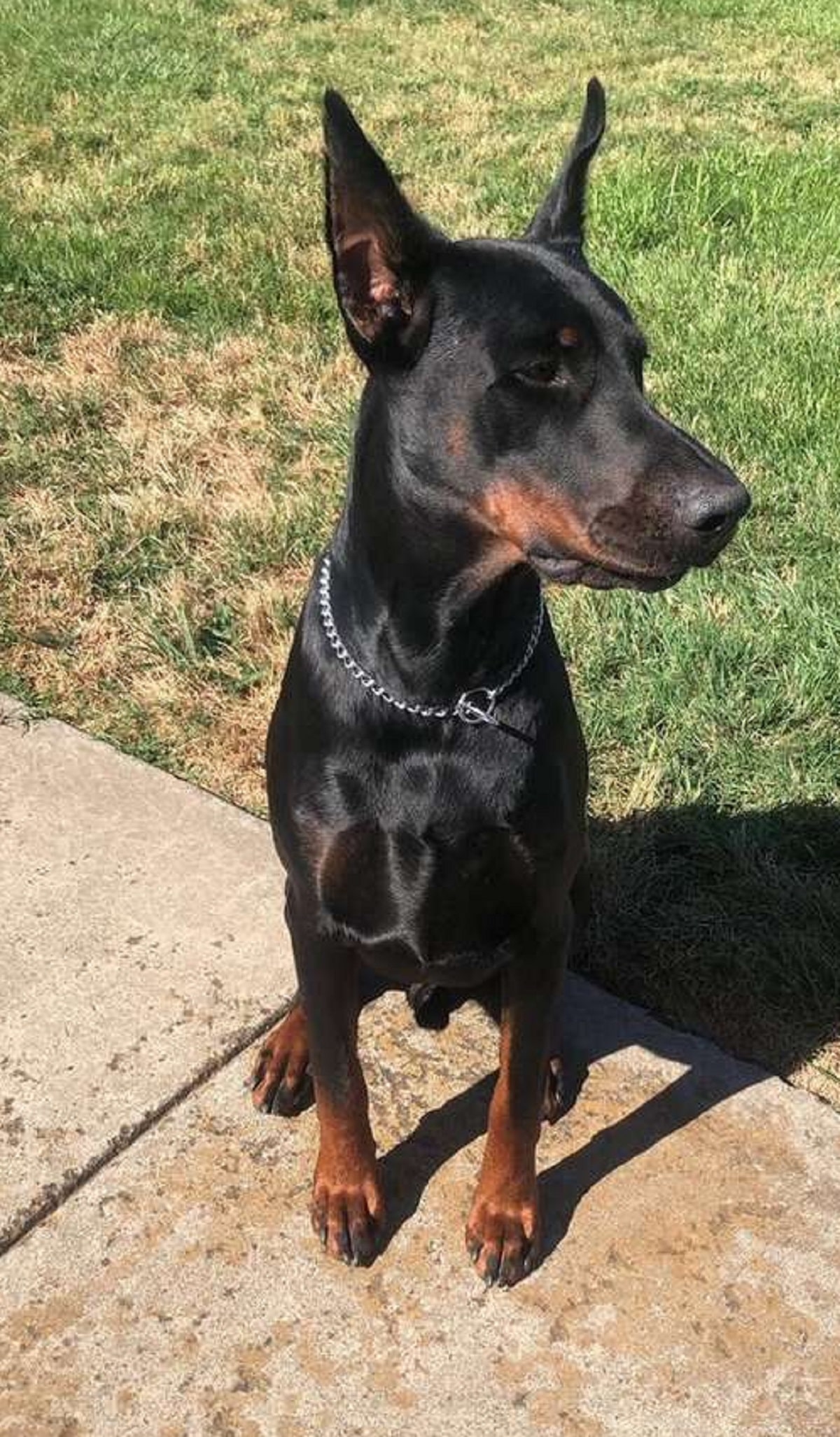 Mariah Cervantes’ grandmother admits that Angel’s failure is partly her fault. She didn’t do enough as the dog’s owner. She could have started his training at home, but she failed to do so. So rather than admonishing the dog about his shortcomings, Grandma went extra and did something creative instead.

Angel failed to earn his own doggy diploma. But Grandma refused to accept that her dog isn’t obedient enough to get one. So she took matters into her own hands.

Grandma decided it will be an honor to recognize her pet’s imaginary achievement. She created a diploma herself and awarded it to Angel. She even placed it in a fancy golden frame and posted it at home, so everyone visiting her house could see it. 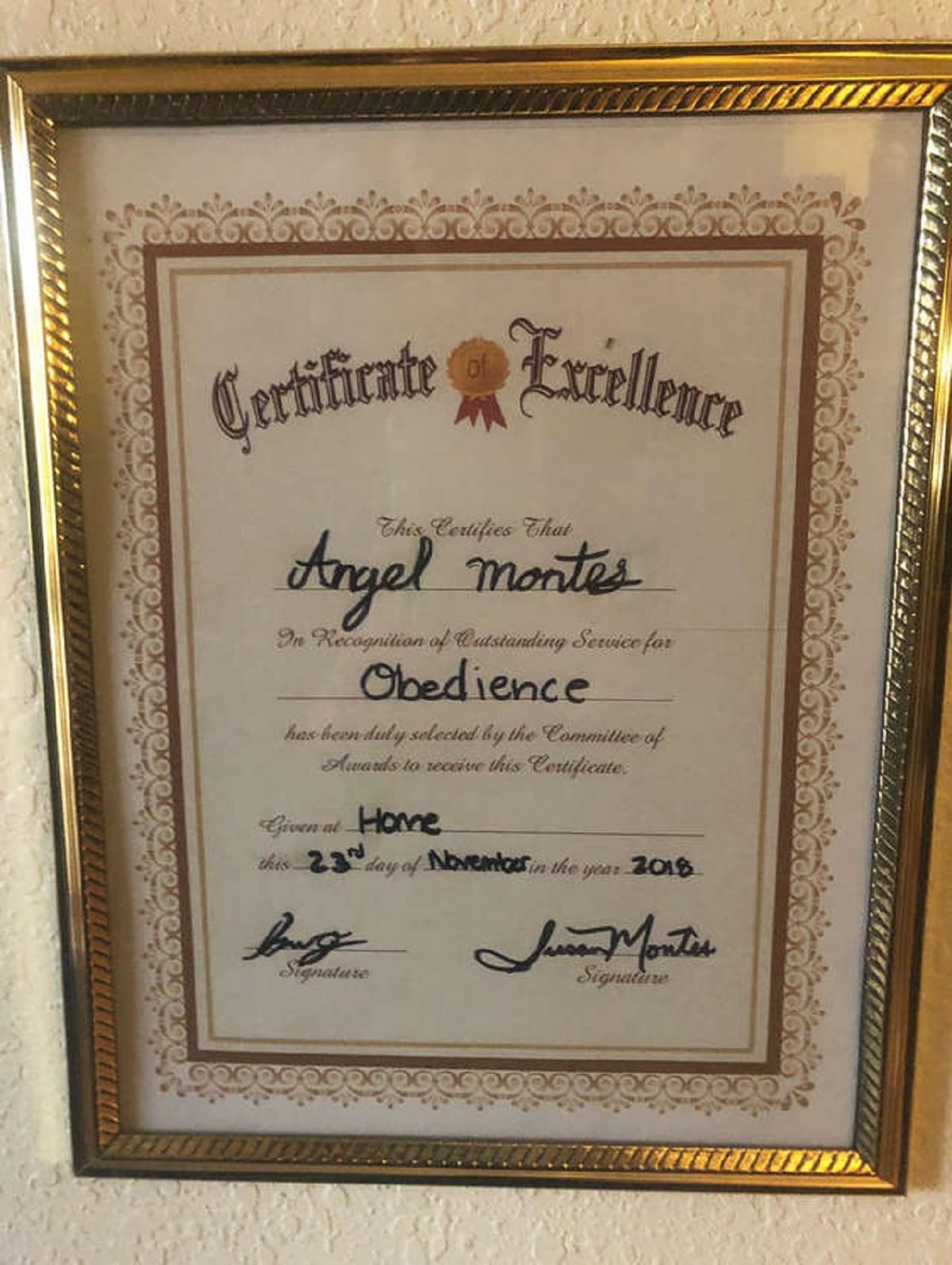 When Mariah saw the fake diploma, she died of laughter. She wasn’t surprised at all, she admits. She’s used to her grandma doing all kinds of silly things such as this. But it’s still hilarious seeing it in person.

There’s no doubt that Angel tried everything that he could during his training. But the course was probably too easy for him. And despite failing out, Grandma knows he deserves a certificate of his own. He is a good boy, after all.

With or without a real certificate, Grandma always has Angel’s back. She’s incredibly proud of him, and that’s what matters the most.