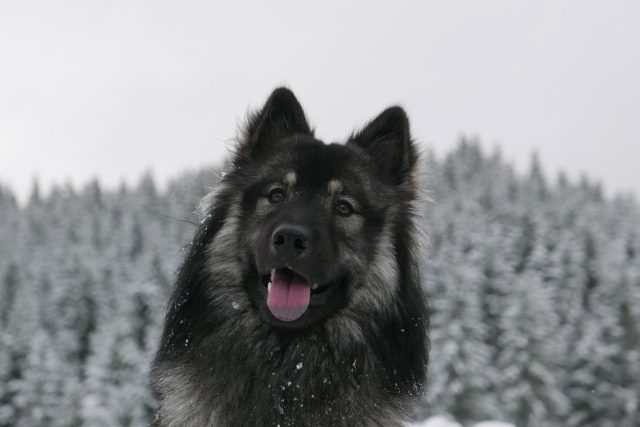 Growing up, Disney’s “Lady and the Tramp” has all captured our hearts. Well, who wouldn’t be touched with a street dog falling in love with a lovely domestic pooch?

Thankfully, we get to relive our childhood days as Disney is now filming a live-action remake of this classic movie. The best part is that the producers are actually hiring rescues to play the parts! One of the lucky pooches in Monte, who will be playing the role of Tramp, the homeless mutt.

Just like his movie character, Monte was a former street dog who was rescued off the streets. He was initially turned over to Phoenix, Arizona-based HALO (Helping Animals Live On) Animal Rescue from the Mesilla Valley, New Mexico-based Animal Services Center. The no-kill dog and cat rescue shelter took care of Monte until April of 2018 when the film producers contacted them. 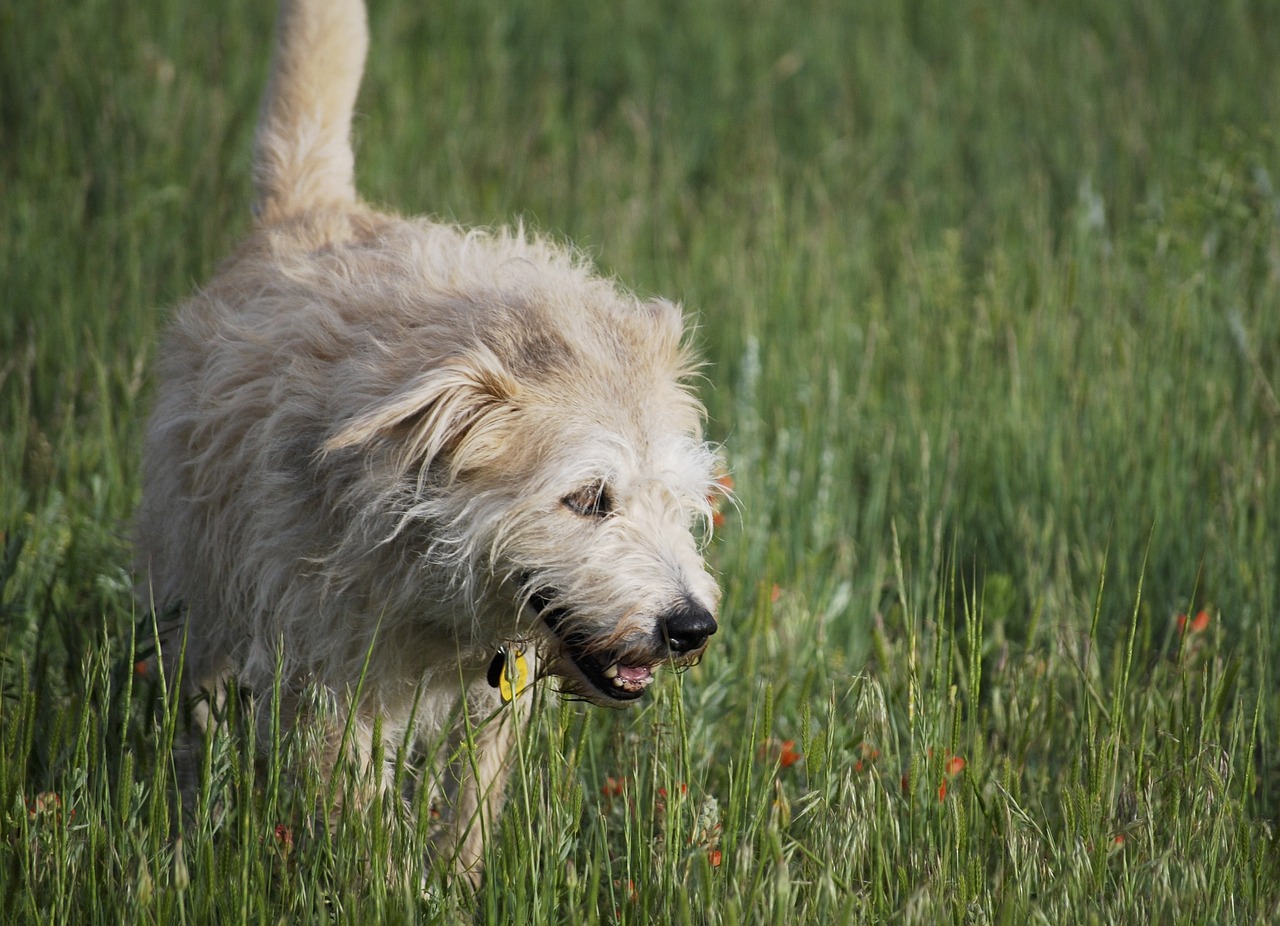 That time, they were scouting for the perfect pooch to play Tramp’s role. Fortunately, Monte fit the role like Cinderella’s slippers. He was already pretty trained and knows how to stay, sit, and walk while on the leash.

During the adoption, the shelter staffs were not informed that Monte was soon to be a superstar. When they finally learned of the film, they couldn’t be more proud of the pup. They were also happy that one of the animal trainers working on the movie was willing to take Monte home after the production was over.

Mark Forbes was particularly happy to adopt Monte as he found out that he was really friendly and affectionate. Monte is also fond of giving everyone kisses and enjoys being the center of attention.

On top of that, all of the other rescues working on the remake will be officially adopted too. Here’s the adorable mutt with his leading lady.

Celebrity dog in our midst! Monte was adopted last year from HALO & originally came from Las Cruces, NM. Monte will be starring as "Tramp" in the new live action Disney movie according to this @People Exclusive https://t.co/d1LgLx9R0H #HALO25yrs #HelpingAnimalsLiveOn pic.twitter.com/u6kaBhgkJM