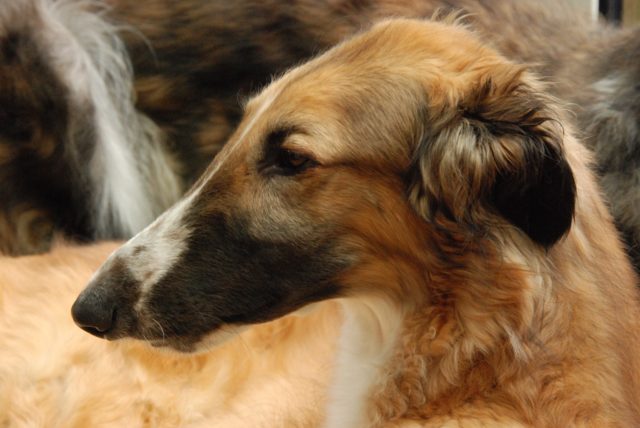 Greyhound racing is a recognized entertainment sport in some countries such as United States, Australia, United Kingdom, Mexico, etc. Dog trainers select a good variety of greyhounds and train them especially for dog racing.

In the UK, however, sports officials found out that some dog owners use cocaine to make their race dogs run faster. Drugs can create hyperactivity and boost energy. On the contrary, drug use in dogs can also cause dog panting, tremors, and worse, heart attacks and seizures, which can lead to death. 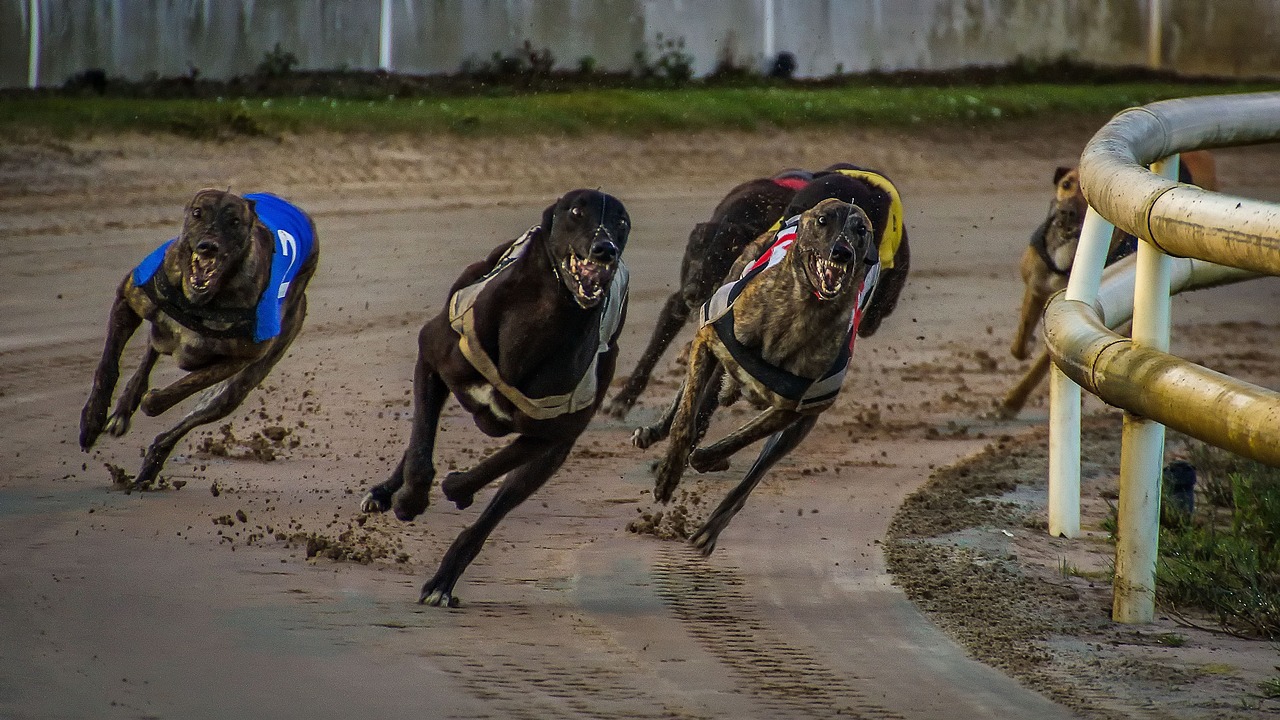 When they sampled one dog named Sniffing Out, officials found him positive for class A cocaine. This was only the latest case because four other dogs also tested positive for doping last year.

The Greyhound Board of Great  Britain, the body in-charge for greyhound racing, warned against the practice. They tell dog owners the deadly repercussions of using illegal drugs on their animals. Some greyhound trainers have already been fined for doing so.

But, as found out in the case of Sniffing  Out, cocaine use continues. Although the trainer said that his dog might have gotten the drug while walking in a public place, still, he was fined a stiff £500 and severely reprimanded by the Board. In other cases, trainers’ license were suspended or withdrawn depending on the severity of the case.

In the past, there were cases of greyhounds suddenly collapsing after a race. There were also others that were just put to sleep as a result of the use of illegal drugs. The board said that the safety of the animals is their utmost concern, and they will not tolerate any drug use for the greyhounds participating in races.

However, animal rights activists are up in arms against greyhound racing. They said stopping the use of drugs in animals is not enough to stop the inhumane treatment of the animals. They are campaigning to stop greyhound racing altogether. They said dogs are pets and it is not right to raise dogs for competition. The use of illegal drugs in dogs makes the ban on greyhound racing more imperative.

Please watch the video below.