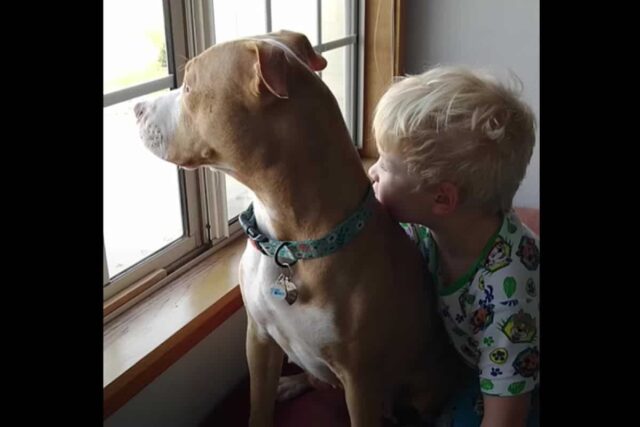 Jamie went to the Wags and Walks animal shelter because she wanted to give a dog to her son, Nolan, as a present this Christmas when she came across a beautiful brown pit bull named Brooklyn. Brooklyn struggled to find her fur-ever home because she was a pregnant pittie, and dogs like her often have difficulty finding the perfect family due to her breed and situation.

Jamie decided to foster Brooklyn until all of her puppies were old enough to be adopted. The pups eventually found their homes, but no one was interested in adopting the mama dog. 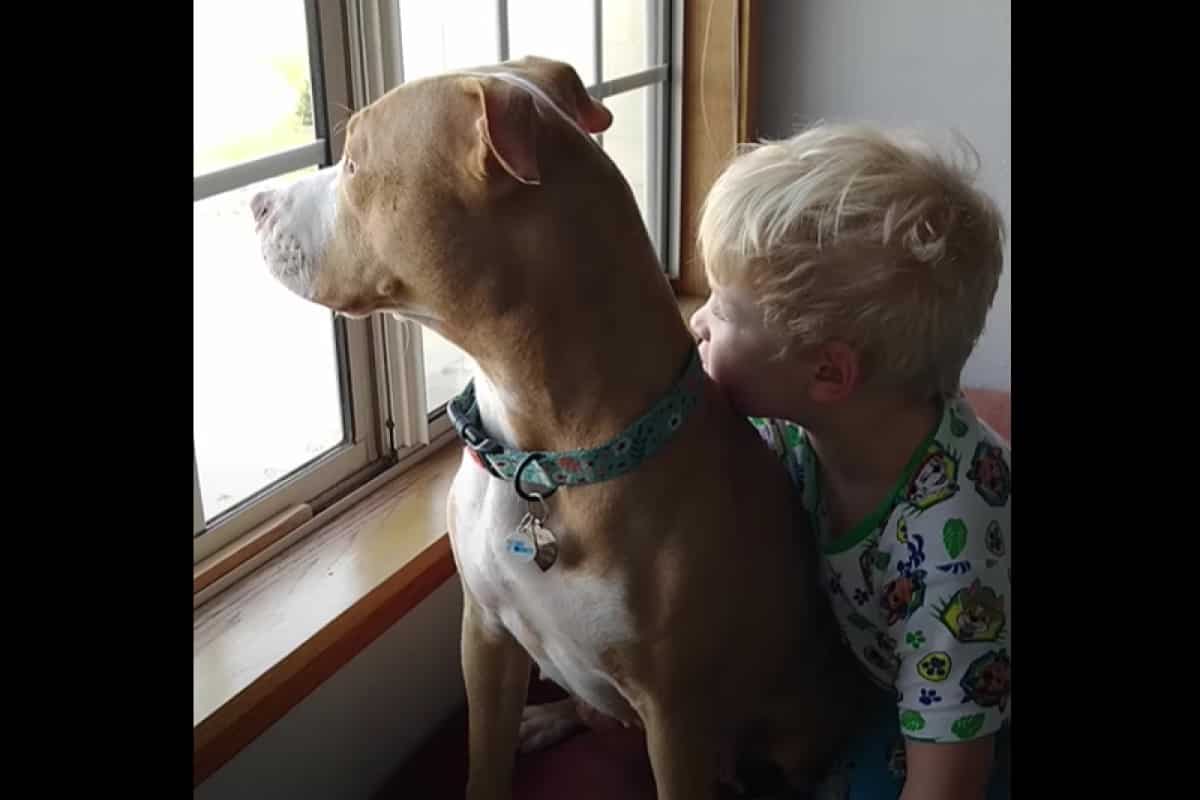 Jamie realized that Brooklyn was already home, so she decided to send her adoption application for the sweet pit bull. Nolan shared how happy he was because he gets to play with Brooklyn all the time.

Nolan was so happy having Brooklyn in his life that he even decided to write a letter to Santa Claus. Nolan started his message by thanking Santa for bringing Brooklyn into his life.

Nolan recalled that Brooklyn kept licking him when they first met her, and Brooklyn could not stop wagging her tail whenever he hugs her. Nolan shared how happy he was whenever he sees how excited Brooklyn gets every time she sees birds because she keeps jumping up and down in the yard.

Brooklyn enjoys playing the fetch game and running around in the yard, and she would give the cutest puppy eye look whenever she wants to snuggle after a fun playtime. Brooklyn loves to cuddle, especially during nap time.

Nolan thanked Santa Claus for giving him the best Christmas miracle he could ever dream of because his life became happier, and it was all thanks to his four-legged best friend. Nolan promised that he would do his best to make his home a perfect one for Brooklyn.