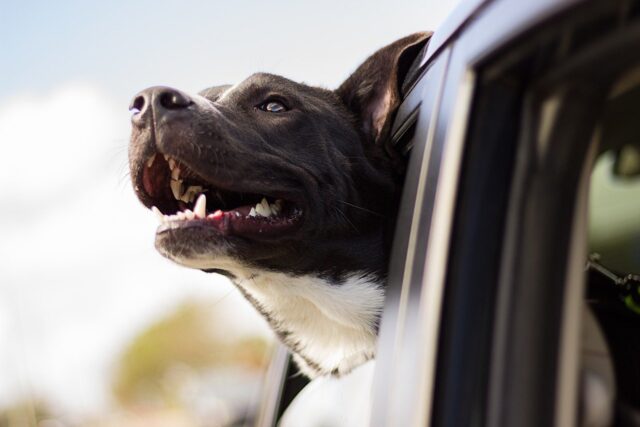 We will always hear about how horrible the year 2020 was. It’s regarded as one of the worst years in human history. There were plenty of reasons why people despised that year but mainly, it’s because of the coronavirus outbreak. The world was put to a halt, and everyone was asked to stay home.

Because of this setup, many people all over the world had no choice but to work from their homes. They get to protect themselves and others from the virus, and they get to spend more time with their pets. However, in Colombia, the opposite has been taking place for over three years now. 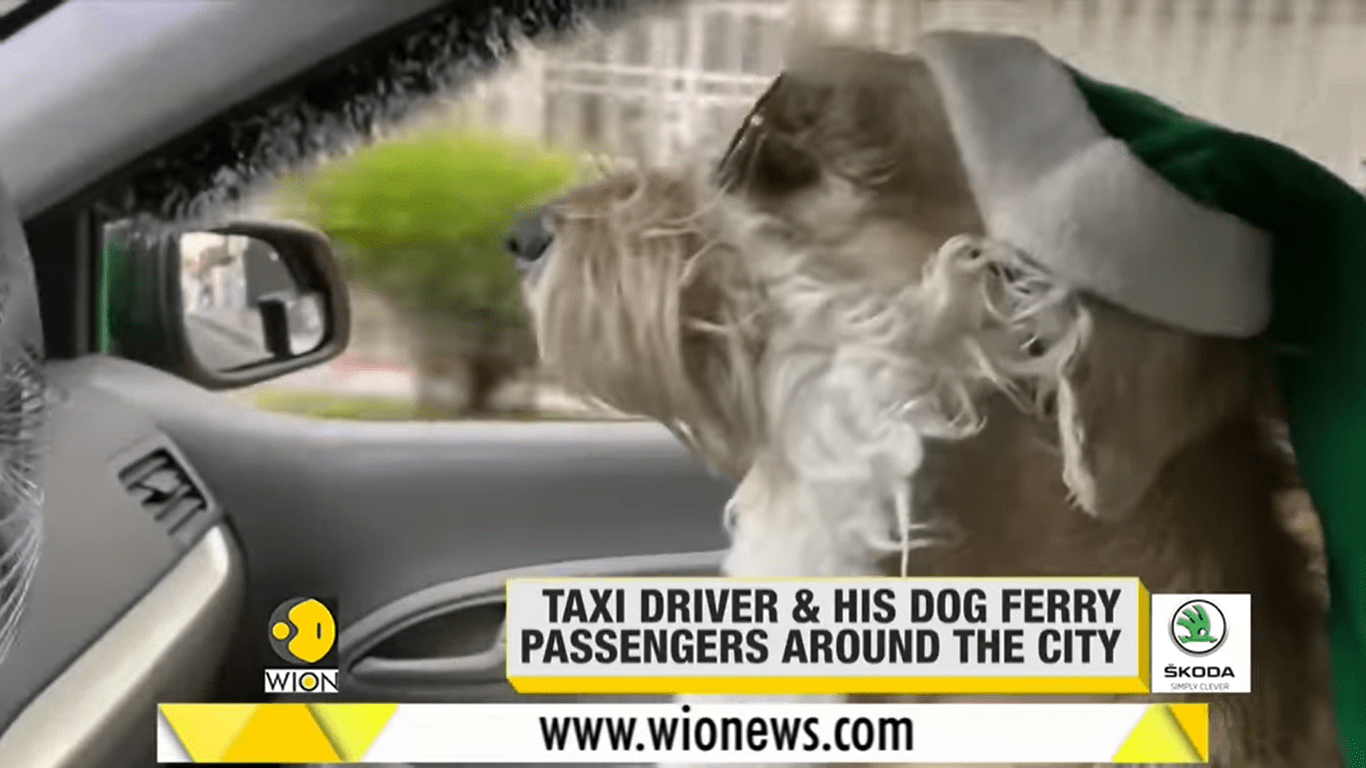 Well, not everyone, but just this cab driver named Nicolas Walteros, and his trusty pup, Colonel. Obviously, cab drivers can’t work from their homes, but Nicolas didn’t want to leave his pooch all alone at home. For three years running, Colonel had become his co-pilot.

His job is just to ride shotgun and look cute for the passengers. Of course, his presence also helps Nicolas fight loneliness. The cab driver shared that he found Colonel six years ago, and he was in very bad shape. He took him in because he wanted the doggo to live. 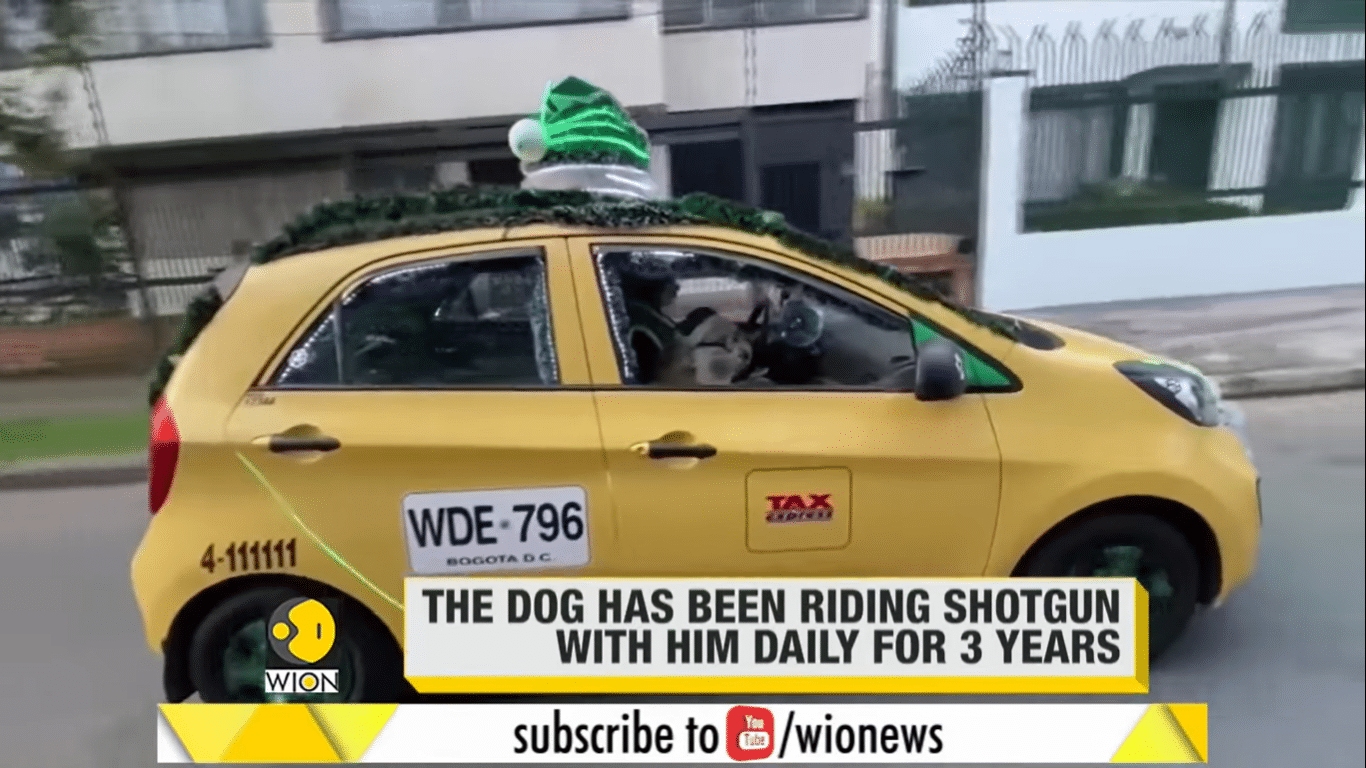 But leaving him at home can’t be considered living. So three years after he rescued the pooch, Nicolas brought Colonel along while he drove his taxi. Passengers in their city love seeing the dog on the passenger seat. Colonel serves as an ice breaker and a stress reliever to the busy people in the city.

Last Christmas, Nicolas decided that they will be wearing matching costumes. They didn’t do this for attention, but rather, Nicolas wanted to remind everyone what Christmas is all about, and that is love. Indeed, last year was horrible but seeing things like these, is a much-needed reprieve.