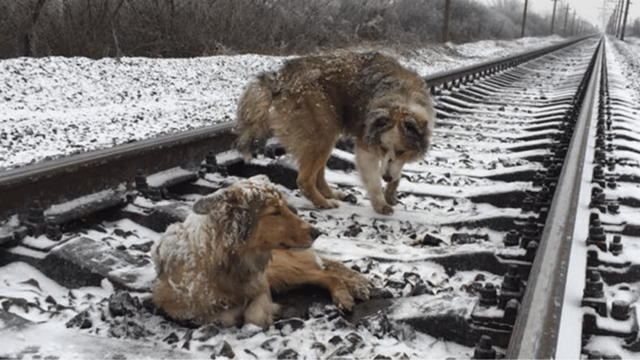 No doubt about it – dogs are among the most loyal creatures on earth. Show them love and compassion, and they will return it a hundredfold. Often their dedication is not just for their humans – their fierce loyalty towards their fellow dogs is evident. One loyal dog proved the sheer amount of compassion he is capable of giving.

On a typical snowy day in Uzhgorod, Ukraine, a group of volunteers witnessed the fantastic tale of a loyal dog who protected his friend at all costs. According to the locals, one of the dogs met an accident on the train tracks. They’re not sure if the poor dog got hit by the train, but based on their observations, she got hurt badly. 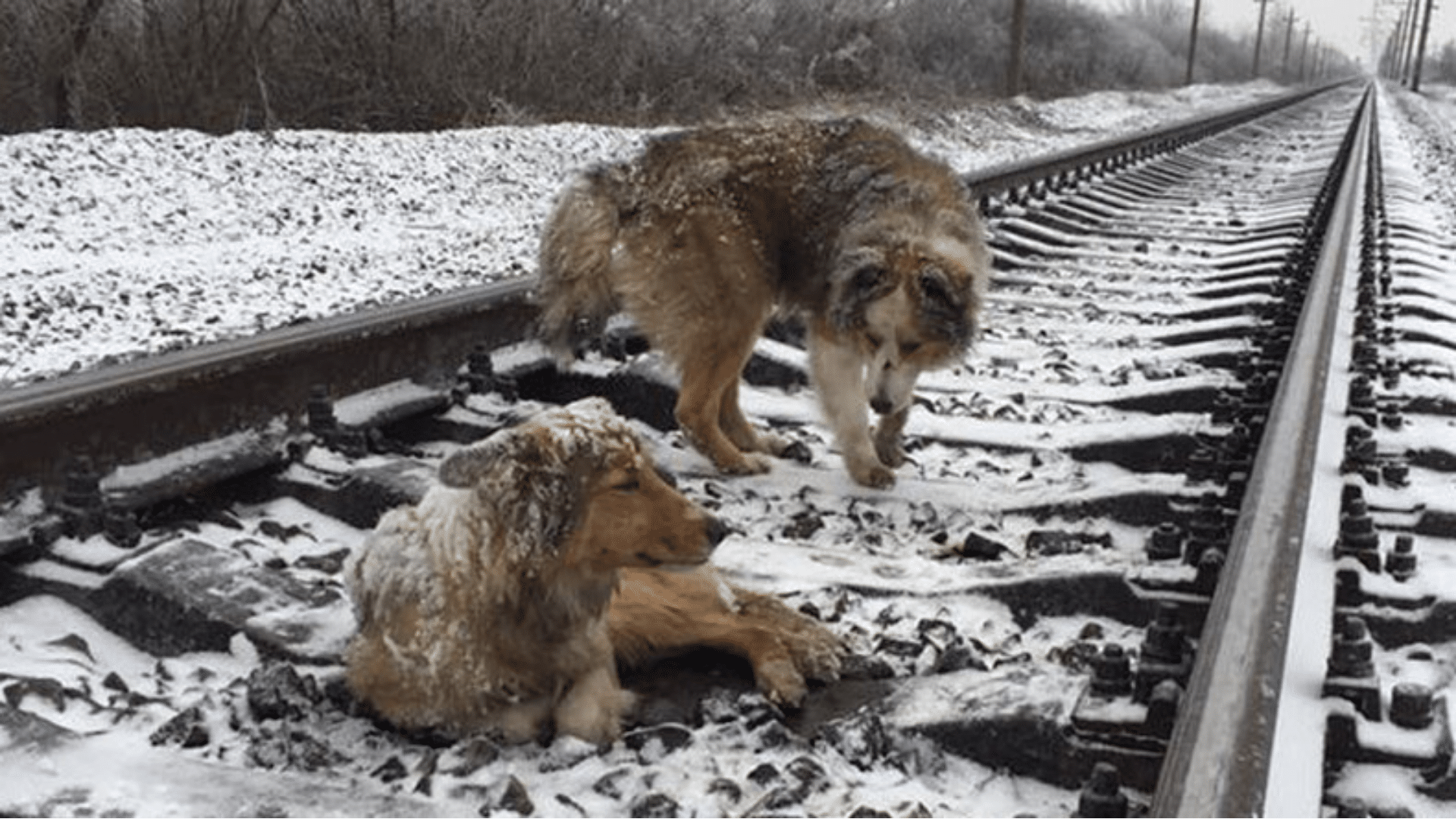 The injured dog got stuck in the rails and looked as though the accident paralyzed her. Fortunately, another dog stayed and never left the wounded dog’s side. The loyal friend protected the other dog – despite the many adversities.

He never wavered when the trains passed by and stood by his friend. They also battled the harsh weather – enduring the low temperatures of the cold winter days. Denis Malafeyev, one of the members of the rescue group, uploaded a video of the extraordinary tale of loyalty on Facebook, which quickly became viral. 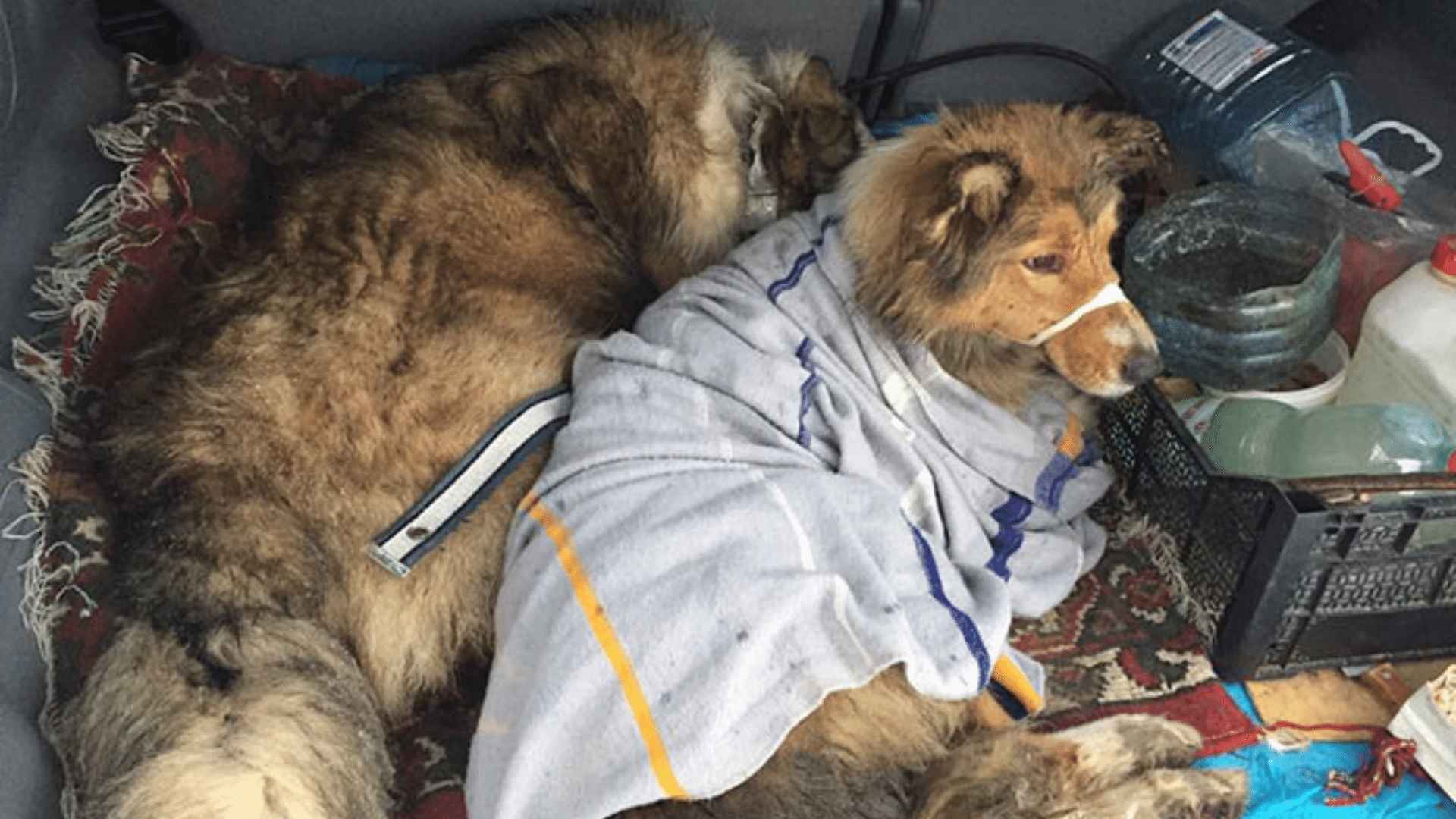 According to Denis, the injured one – the female dog, couldn’t move. So her male companion stayed with her for two days. He kept her warm and kept her company until help arrived. All the volunteers were in awe of the fantastic loyalty the dog has for his friend.

The volunteers took the fur fellows to a local shelter where they rested and recovered. The injured dog received her much needed medical attention. Later on, the volunteers found out the two’s names are Lucy and Panda. The rescuers got in contact with their owner and finally reunited the dog best friends with their family. Denis and the crew have one wish: that the heartwarming tale of loyalty and friendship of Lucy and Panda inspire the world.