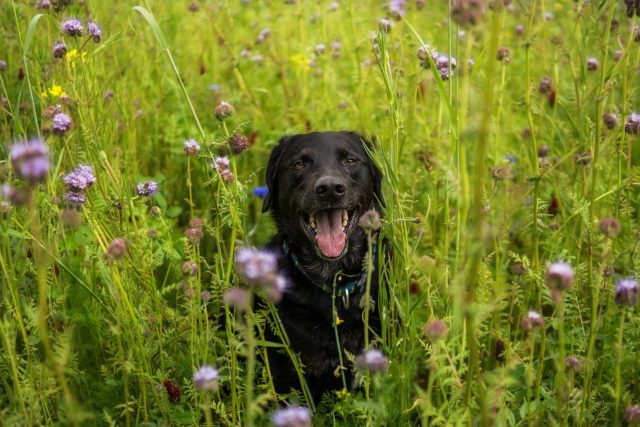 Living life with autism is a difficult situation. A person can shut down the entire world because of autism, and this could hinder them from functioning like everybody else in society. But a 21-year old woman named Ruth, had a brand new world opened to her when she met her therapy dog, Ryder.

Before meeting Ryder, Ruth was lost and rarely spoke to anyone. Ruth and her mom thought that they would give service dogs a try as this has helped a lot of kids. Although Ruth wasn’t exactly a kid anymore, they still gave it a go. She was then paired with Ryder. 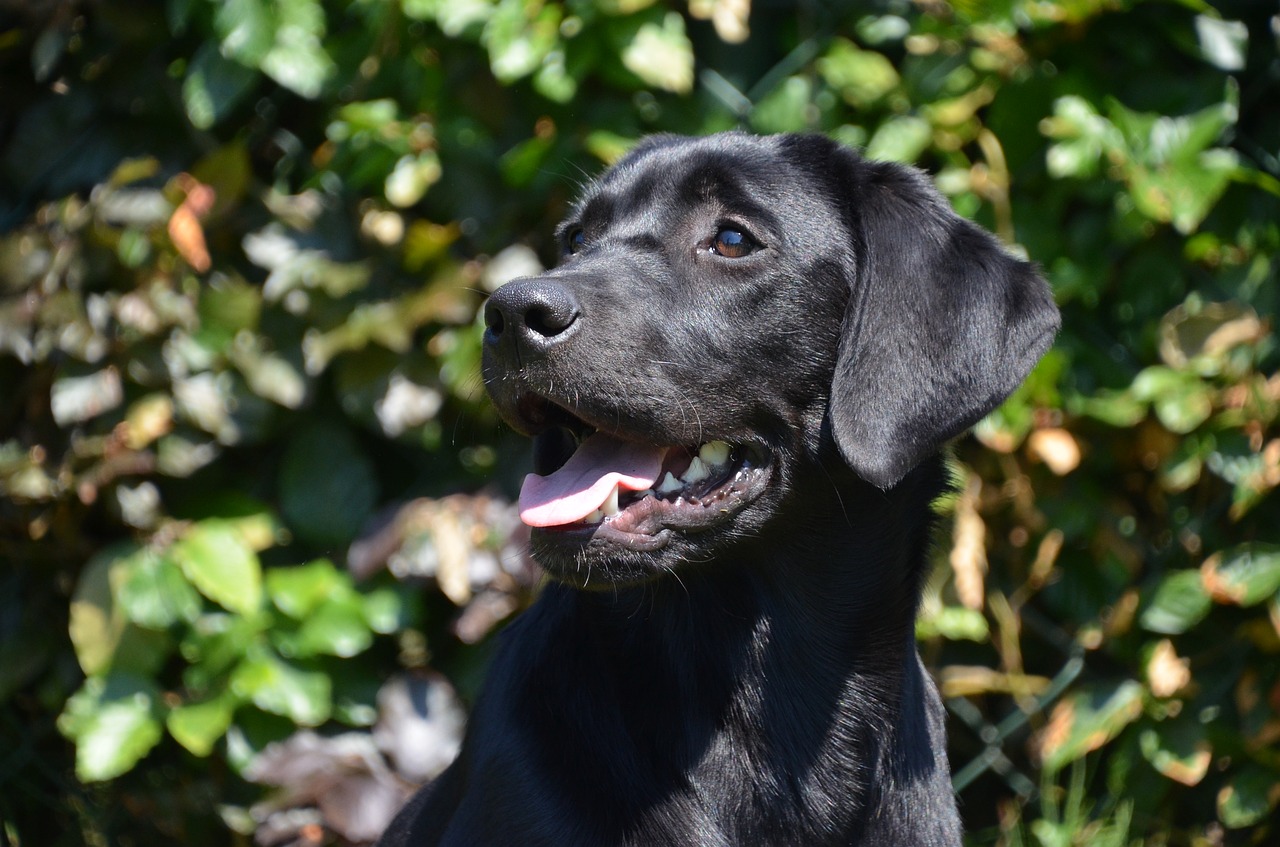 Ruth kept on praying that God would send her somebody that can make life easier. Little did she know that Ryder was that individual sent to save her. Ruth and her mom were surprised by how effective Ryder was. Ruth usually has problems with sleeping, but with Ryder snuggling up beside her, she slept like a dog.

Then her mom noticed that Ruth started to talk to other people. She was shocked with how quickly Ryder changed how Ruth was. Whenever in crowded areas, usually Ruth would have anxiety but having Ryder around calms her down. Ryder would lead her where to go, and Ruth would just follow her best friend’s lead. 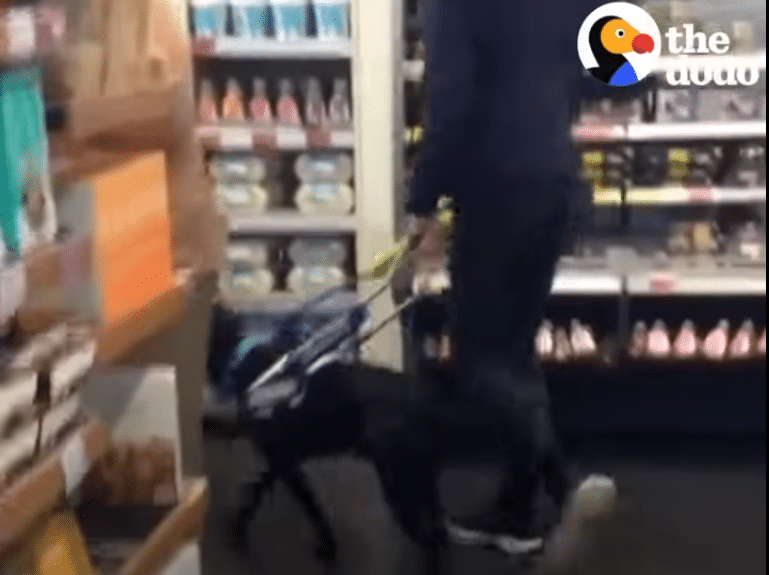 Before Ryder came into their lives, Ruth usually goes out only with her mom. Now she can head out and go to the supermarket to buy groceries on her own, with the assistance of Ryder, of course. Being with Ryder made her so independent that she even got her flat.

One time, Ryder even saved her life. She bumped her head, and she fell to the floor. Ryder took her mobile phone and brought it to her to call for emergency services. Ruth explained that Ryder is more than just a service dog, and more than just her best friend – but her soulmate.