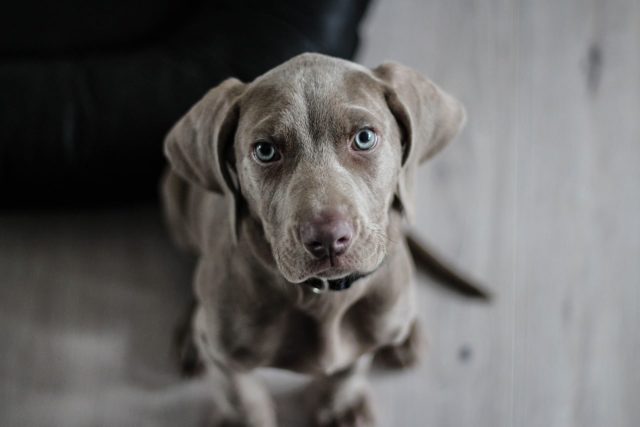 If there’s one thing that Ariana Grande makes wise use of, it’s her star status. As a celebrity, people from all over the globe recognize her. She has millions of followers on social media platforms. 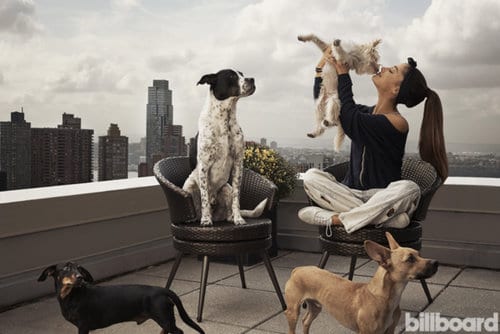 Ariana knows how powerful these platforms are, so she uses them to inspire people to come to the aid of dogs who need help. She shares her home with six rescued dogs, but her job as a dog lover does not end there. Ariana believes she can still do more to help as many dogs as her time and resources would allow.

The American actress and singer believe that dogs are the sweetest, most harmless beings in the world. They are very generous in giving love to all, and they deserve to receive that love back.

The truth behind the numbers

ASPCA records reveal that each year, 1.2 million dogs are put on the death row. The sad fact behind these numbers is that 80% of the dogs being euthanized are healthy. The government thinks it’s best to kill these dogs instead of helping them find forever homes.

Ariana visited dogs in different shelters during her Honeymoon tour. She also sponsored the adoption fees of dogs who were searching for their forever homes. As if that wasn’t enough, she also brought truckloads of rescued dogs to various concert venues to raise awareness. Ariana encouraged her fans to adopt rescued dogs when they watch her concert.

All of the dogs Ariana sponsored have been welcomed into loving homes. She wants to help as many homeless, neglected, and abused dogs as possible. Ariana encourages people to open their homes to dogs in need. It is important to raise awareness so people know that a lot of healthy dogs are out there, longing for forever homes.