Home Pup Insider An Injured Dog Was Given A Second Life 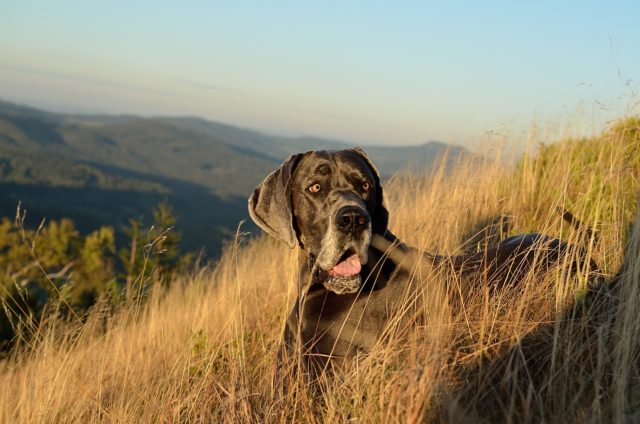 A group of cyclists is passing by Columbus, Georgia and that’s when it happened. The group stopped to regroup, and a stray dog came out of the woods. Part of that group is Jared Little. He noticed that the dog is injured and is most likely hit by a vehicle.

The group, especially Jared and fellow member Chris Dixon, felt concerned about the dog, so they gave him water and some of their snacks. They decided to take the dog with them even though they are still a long way from the town proper. 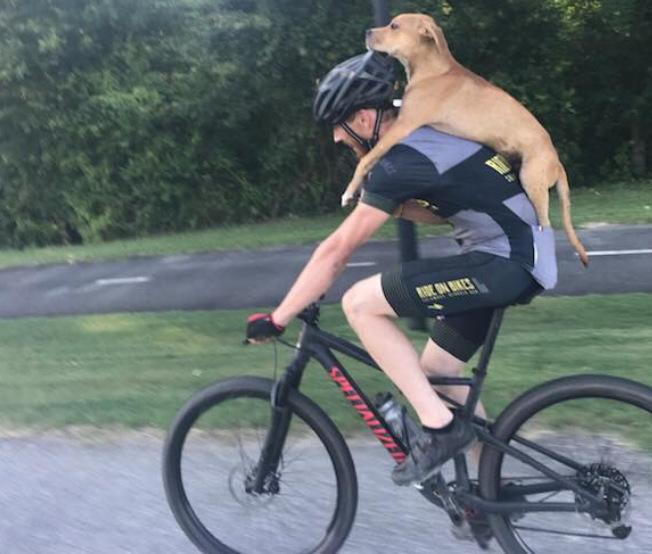 Jared carried the injured dog on his back while he rode his bicycle. When they finally reached the town, they went to the bike shop, and that’s where the dog first saw Andrea Shaw. The dog ran up to Andrea, and she instantly noticed the dog’s injuries.

Andrea asked about the dog and its story, and she immediately felt bad for him. She said that when she called for him, and he jumped into her arms, she decided never to let go of the poor dog. 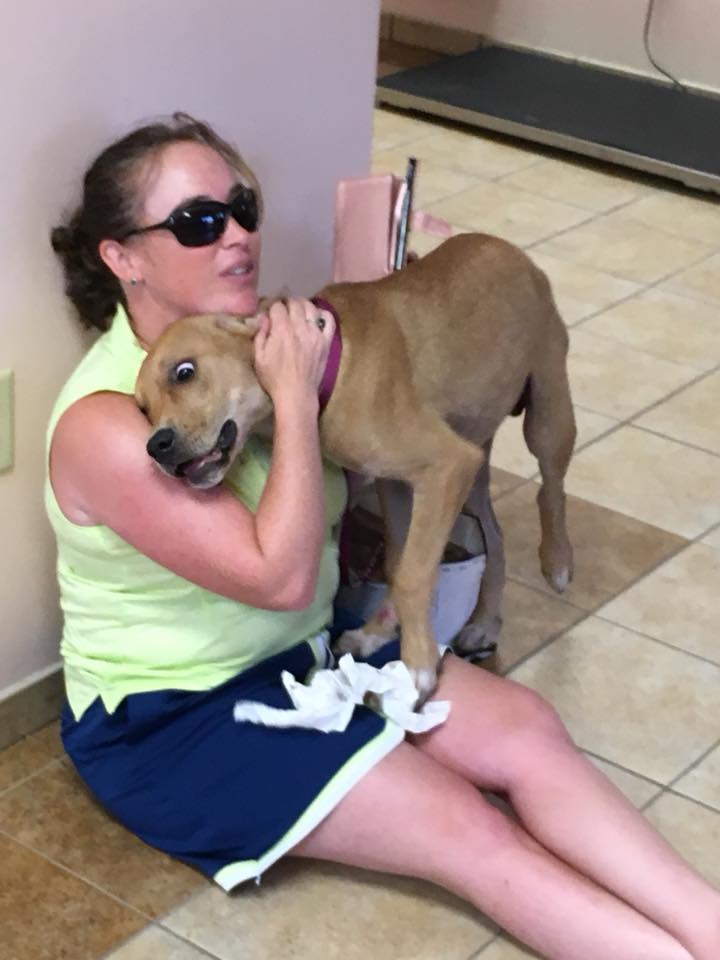 She named the dog Columbo. Andrea took Columbo to an emergency veterinarian where his injuries were attended to. He has several breaks in his leg as well as an injured toe. He was looked at by an orthopedic veterinarian and was soon off to Andrea’s hometown, Portland, Maine.

Columbo fit in easily into Andrea’s home where he now lives with her family and two hounds and a horse. Everyone loves Columbo.

The photo in which Jared was carrying Columbo on his back caught the attention of a lot of people on the internet. Because of his popularity, his new owner made a Facebook page for him. The page is named “The Adventures of Columbo,” and it has over 20,000 followers as of now.

The meeting of Columbo and Andrea was purely out of chance. But, maybe it’s destiny. Columbo now is safe and happy and is now part of a very loving family. 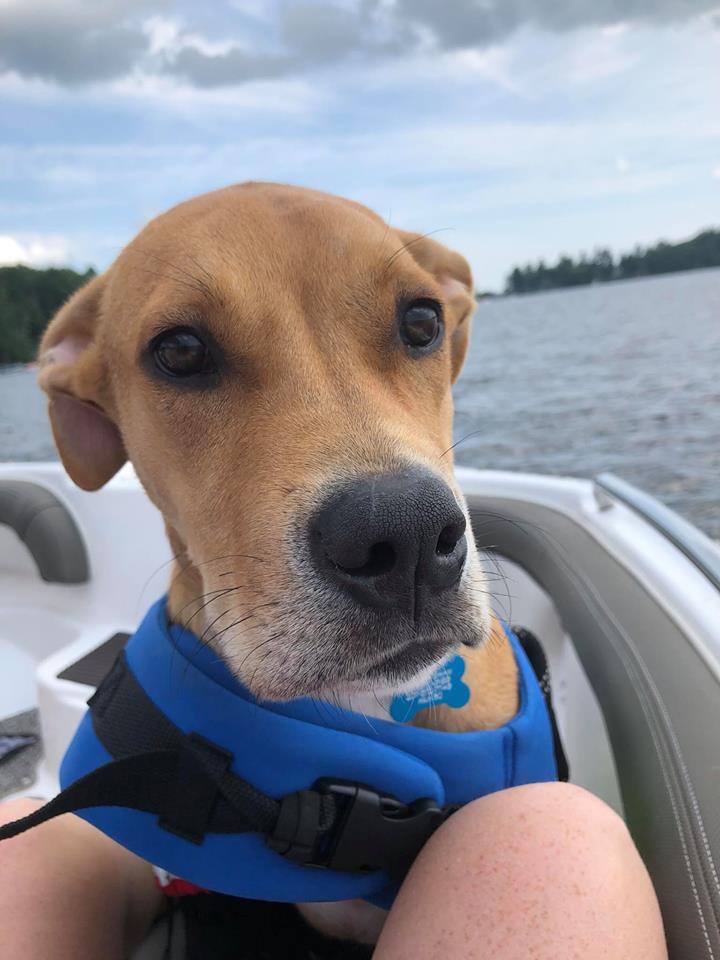 Thanks to The Dog Vibe for sharing this story.