Home Pup Insider Adorable Rottweiler Puppy Gets Much Needed Surgery To Get Adopted Into A... 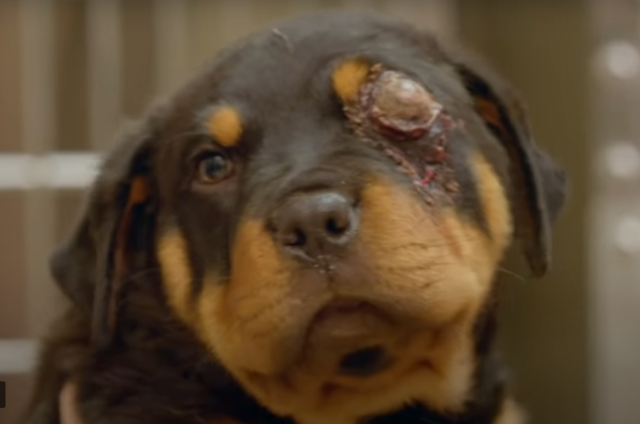 Rottweilers are very popular breeds. Their big size, playfulness, and soft fur make them very popular among people. This popularity is exploited by dog breeders who have questionable practices.

The puppy would have surely died if the rescuers hadn’t found him. The rescuers took the puppy to the shelter and immediately contacted one of their partners, Amanda Giese. Amanda Giese is the founder and owner of Panda Paws Rescue. Amanda is also famous for having a TV show with Animal Planet called Amanda To The Rescue. 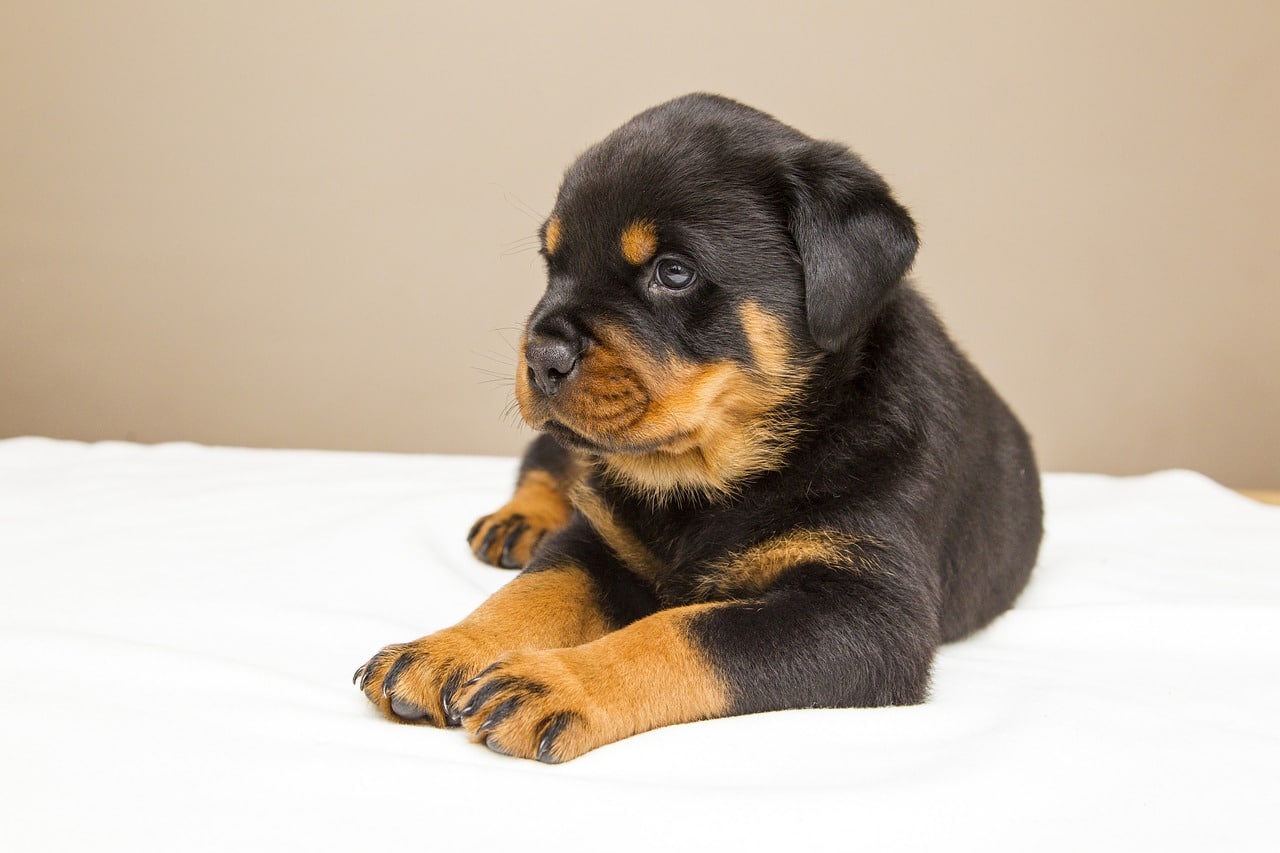 When Amanda saw the little Rottweiler puppy, she became excited by how adorable the little puppy looked despite having an injured eye. Amanda cuddled the puppy and named him Kobe Beef because all she could think about is a juicy cheeseburger when she saw Kobe. Kobe remained affectionate despite his injury.

Amanda didn’t waste any time at all and took little Kobe to the veterinarian to get assessed. Like what Amanda expected, there was no way that Kobe’s eye was going to be saved. The veterinarian needed to remove the eye to prevent further complications, such as infection.

After a successful surgery to remove Kobe’s affected eye, Amanda took Kobe home to take care of him and also to keep a close eye on him in case the wound becomes infected. Amanda knew that dogs like Rottweilers don’t do well in shelters. So, she decided to foster Kobe to give him a lot of space in her house and also friends to play with. 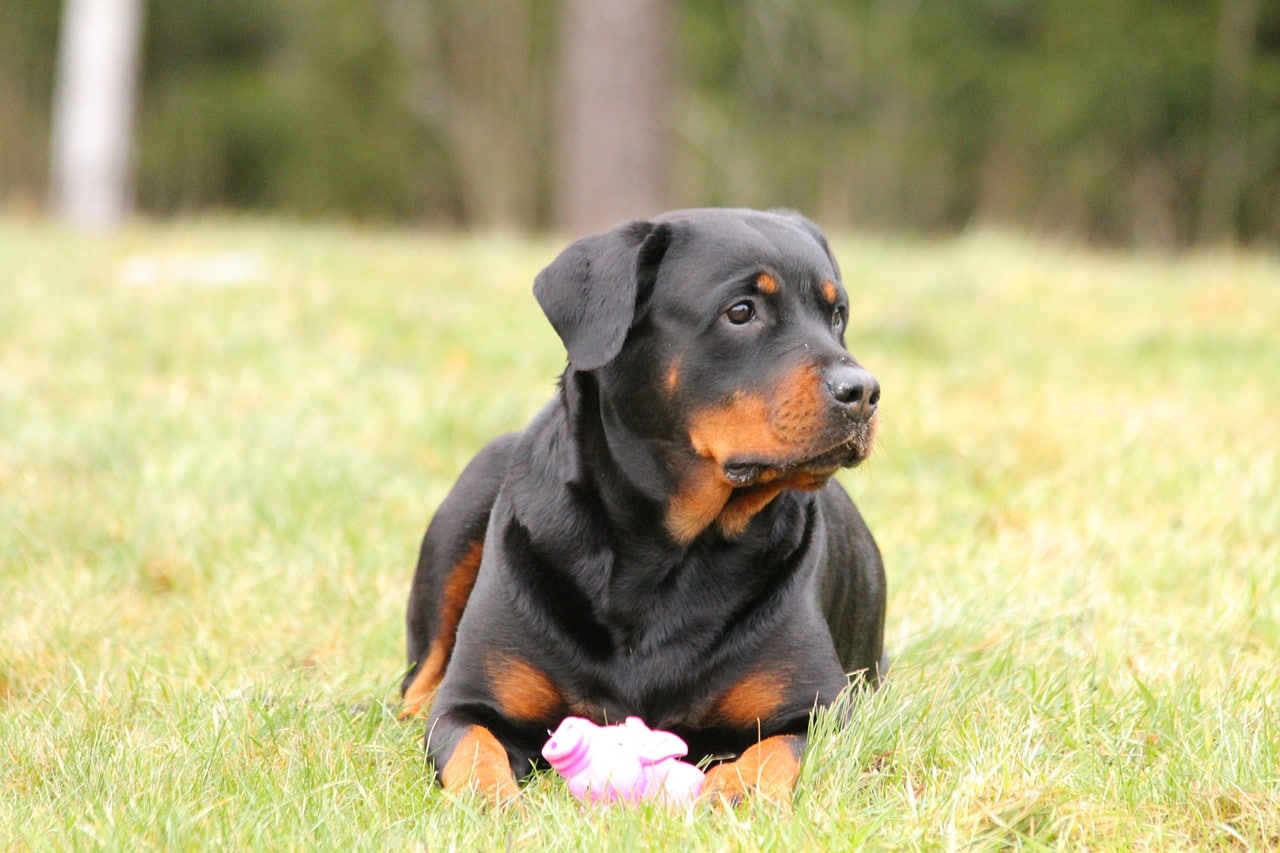 Amanda also understands and respects the Rottweiler breed. She knew what type of family that Kobe needed. After Kobe made a full recovery, Amanda took him to the local veterinarian to get the stitches out. After the stitches were out, Kobe’s finally ready for a forever home.

Amanda successfully found and interviewed a family looking for a Rottweiler. As soon as Amanda introduced Kobe Beef, the entire family’s heart melted. They were all over Kobe, and Amanda knew that Kobe’s finally going to a loving forever home. Here’s an adorable video of Kobe and how Amanda cared for him and found him a family that will never abandon him again.