Home Dog Videos A Three-Legged Therapy Dog Brought Healing Love Not Just To Others But... 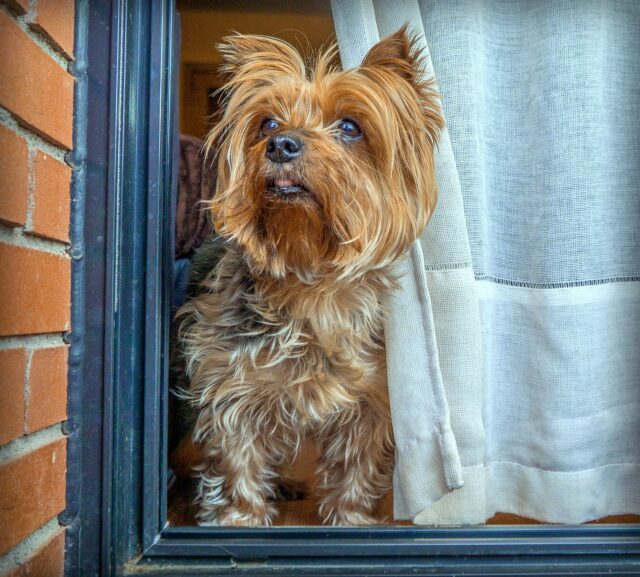 Jeanie was hanging around with a pack of dogs when a good Samaritan rescued her. Fortunately, the good Samaritan was working at a vet clinic, so she brought Jeanie there.

At the vet, they noticed that Jeanie’s front leg was crippled; thus, they had to amputate it.

When she was in good health, Lydia Crochet adopted her. Jeanie was about five or six months at that time. Lydia’s family immediately noticed that Jeanie knew how to sympathize with their emotions. When there was someone in the family who was feeling down, she would do her best to give comfort. 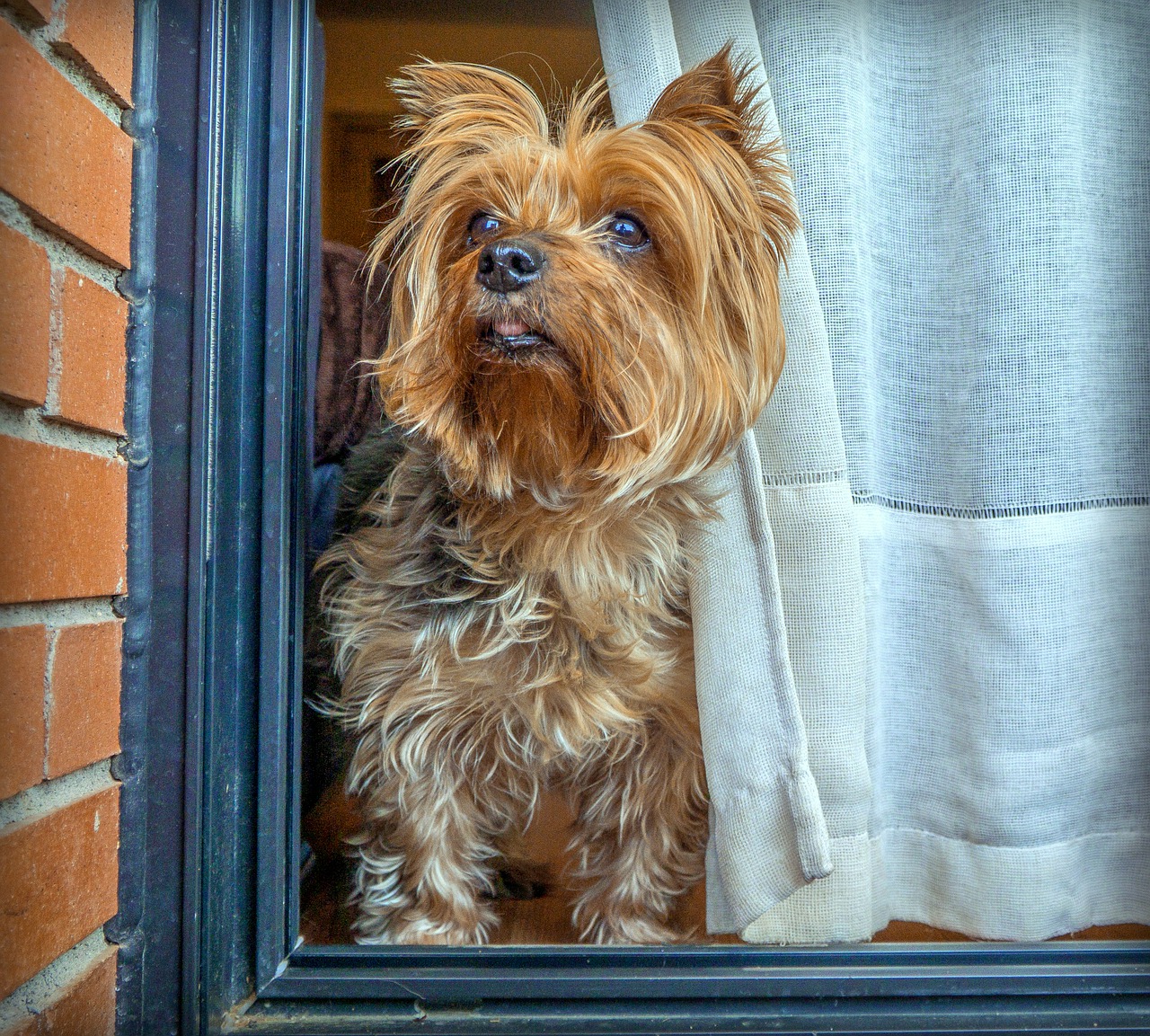 Even family friends who visited them noticed that there’s something special about Jeanie. Their friends suggested that Jeanie should be evaluated to be a therapy dog. They gave therapy dog evaluation a try, and Jeanie passed to perfection.

Jeanie would regularly visit the amputees in a veteran’s home. Everyone loved her. Since she was so small, they could hold and cuddle her. Some were even playing or singing to her. Jeanie’s visits lifted their spirits, and they always look forward to having her there.

Jeanie also visited the transitions class in St. Louis High School. She’d bring such positive energy through her tricks that the kids would instantly feel the positivity.

Aside from helping people in various places, Jeanie also helped Lydia heal from a challenging part of her life. Lydia had a double prophylactic mastectomy. The procedure would reduce her risk of developing breast cancer. Lydia naturally felt a little depressed after the surgery.

From the time Lydia came home from the hospital, Jeanie was always there with her. She would follow Lydia around when she was able to move around the house. It was as if Jeanie knew that she’s still needed even after Lydia started to heal physically.

Lydia was so grateful for Jeanie. She believed that her healing time was faster because of Jeani’s presence.

Even if Jeanie was 12 years old, she was still full of healing love to share.