Home Dog Videos A Service Dog Was Also The Guardian Angel Of A Boy Who... 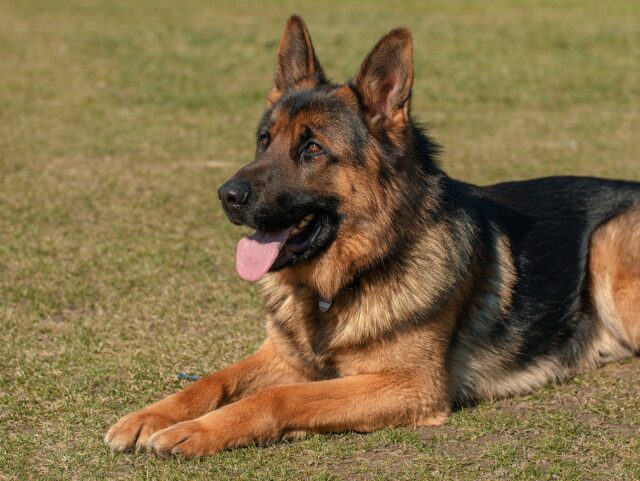 Dogs are our guardian angels. They love us unconditionally and will do their best to protect us.

When Antonio Reese was nine years old, he was shot in the head while he and his mom, Tara, were driving to a restaurant. The paramedics came in time to save his life. Antonio went through more than four hours of surgery, but the doctors warned the family that he had quite a slim chance of surviving. The doctors told them to be prepared for the worst.

There was swelling in Antonio’s head, so they had to induce a coma for 18 days. They pulled him out of the coma, and he did survive. However, there was too much damage that he did not even know his name. Antonio had to learn how to eat, walk, and talk comprehensively again.

They got Alice as a service dog for Antonio. Alice would give them alerts whenever she detected any chemical imbalance in Antonio. She would warn them when Antonio was about to have seizures or anxieties. 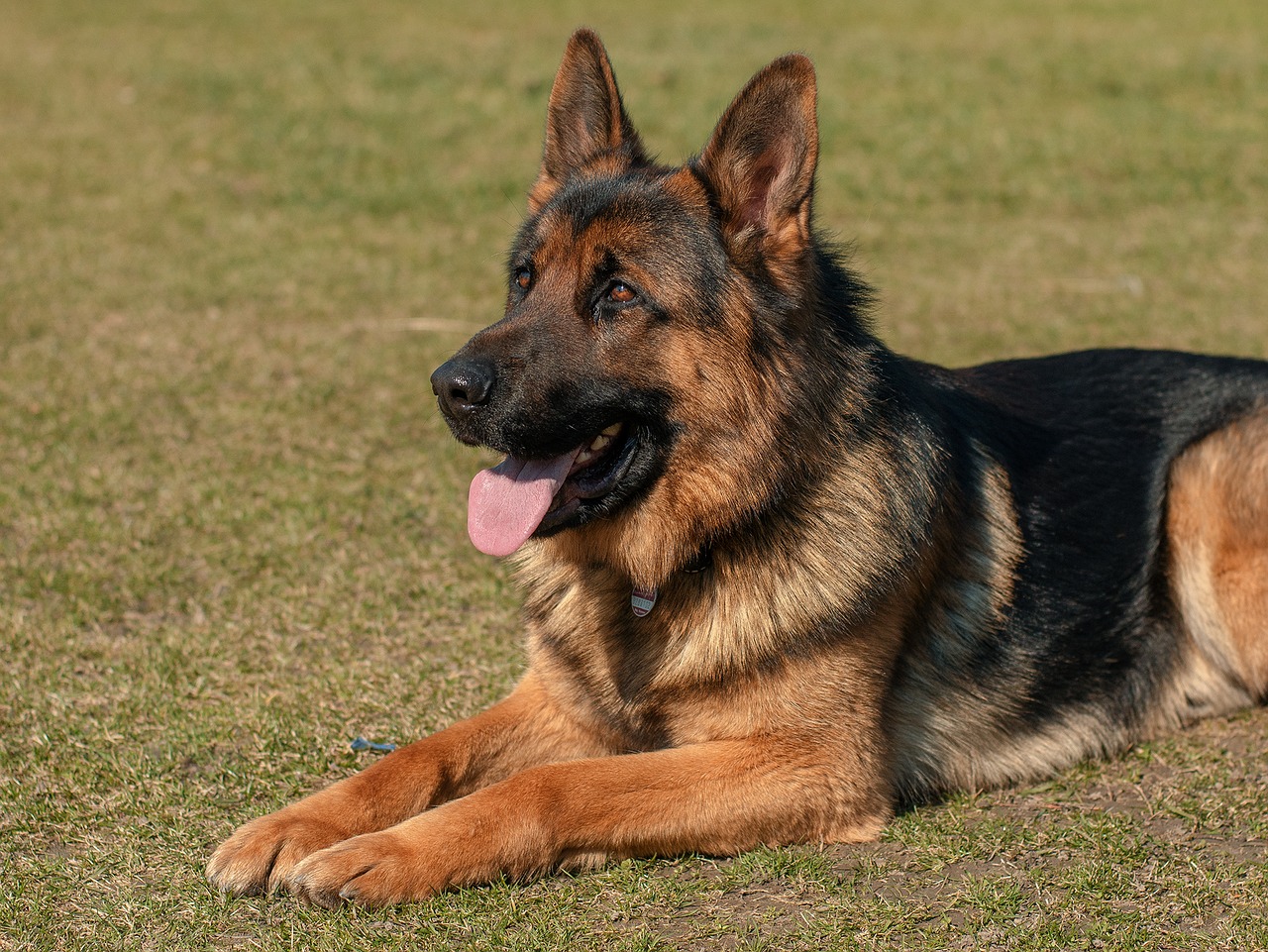 Antonio lost his short-term memory. He had to train with Alice daily because he might forget the commands. Tara had to oversee the schedule and the training sessions.

It was a big deal for Antonio to have Alice with him all the time. He had more confidence to go out of the house and do things like going to school or playing soccer.

Tara was reassured of Antonio’s safety because Alice was with him. She knew that Alice would protect Antonio.

Alice had saved Antonio’s life a lot of times. She was indeed his guardian angel.