Home Pup Insider A Pittie Can’t Go To Sleep Without His Little Girl By His... 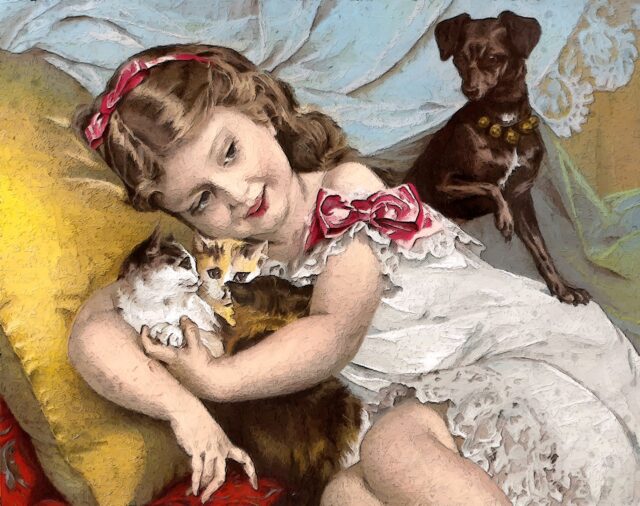 A little girl named Scarlett has found the secret to having a good night’s sleep: it’s beside her 99-pound rescue pittie.

Four years ago, the Geiger family adopted a pit bull named Lebowski from Priceless Per Rescue. When Scarlett met the dog, they instantly got along with each other.

Scarlett’s mom, Jennifer Geiger, said she was four years old and Lebowski was ten weeks old when they met. Scarlett suddenly fell in love with Lebowski’s cute face and loved every single thing about him. Geiger would say they both got on immediately with each other.

Lebowski began taking cues from his sister everywhere. He likes to copy whatever Scarlett did. The sweet pittie played dress-up, watched Scarlett doing her homework, and even joined tea parties.

However, Lebowski’s most favorite thing to do together with Scarlett was naptime. According to Geiger, she saw Lebowski curled up to nap by Scarlett’s side since they took him home. They have taken the couch to nap together so many times. 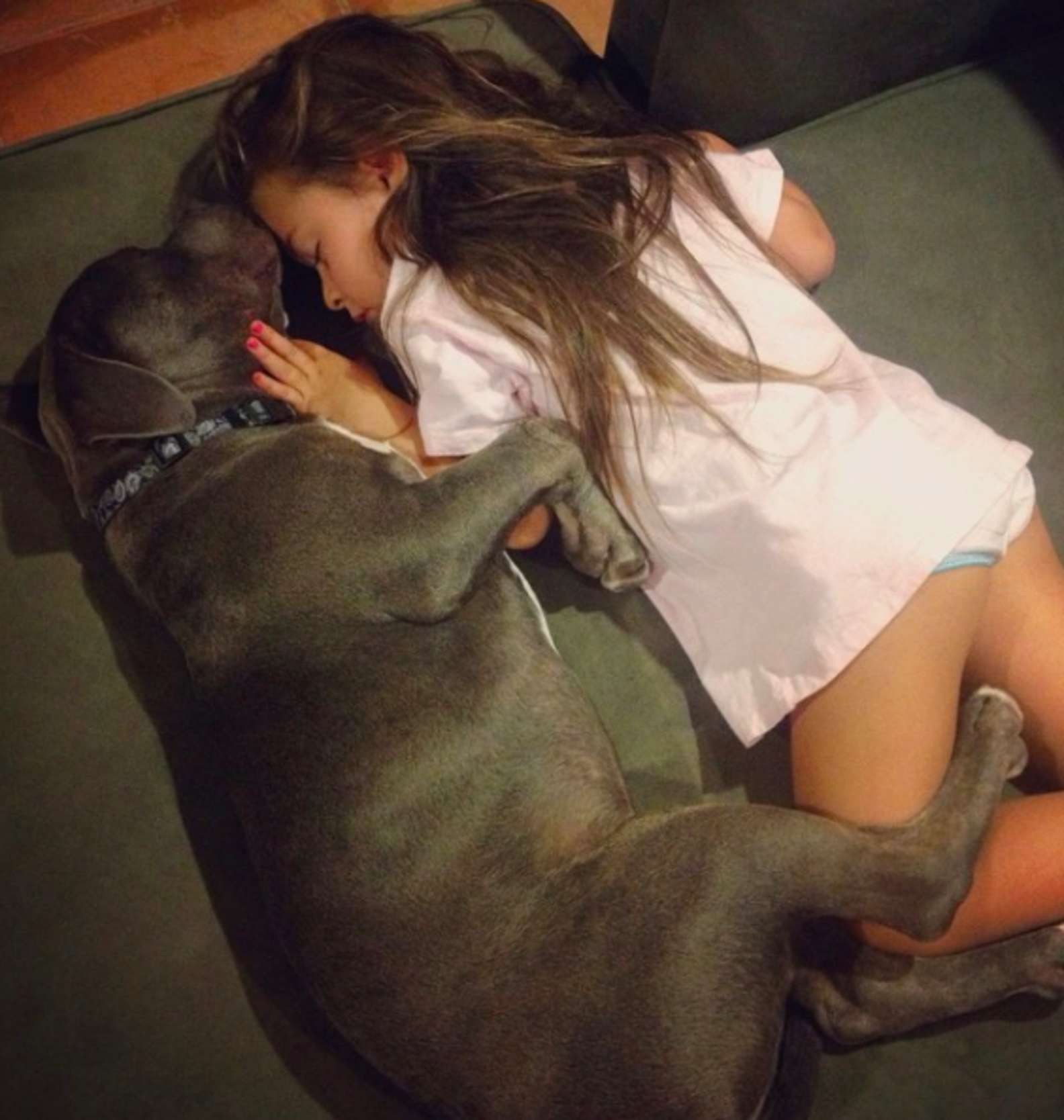 When Lebowski was about to turn eight months old, he began disappearing at night. Geiger would panic because there were other times she’d wake up during midnight and Lebowski couldn’t be found anywhere.

Finally, Geiger found the pittie under Scarlett’s bed. She noted that Lebowski was hiding there just like a monster.

One night, Geiger went over to Scarlett’s room and saw Lebowski right next to Scarlet, snoring away. He made himself comfortable by Scarlett’s side, and it never stopped since.

A few years later, Scarlett has still been sharing her twin bed with him. On Instagram, Geiger captioned that the two couldn’t sleep without each other. She added that wherever it is Scarlett and Lebowski choose to sleep in the house, they must always be together, and that’s the only thing that is important to them.

Geiger even secretly got the opportunity to film their sweet cuddles.

Now, as expected, Lebowski would always find his way to his sister’s room, assuming she isn’t at a sleepover. Geiger said that when they would tell Lebowski to go to bed, he would immediately head straight to Scarlett and snuggle up. It’s definitely one of the sweetest things to see.

Geiger added that Lebowski always keeps on monitoring his girl and would go crazy if they aren’t together. Their connection is very special and they feel so blessed to have witnessed this kind of love as the two grow and experience life together.