Home Pup Insider 16-Year-Old Senior Dog Finally Gets To Be A Real Pup And He... 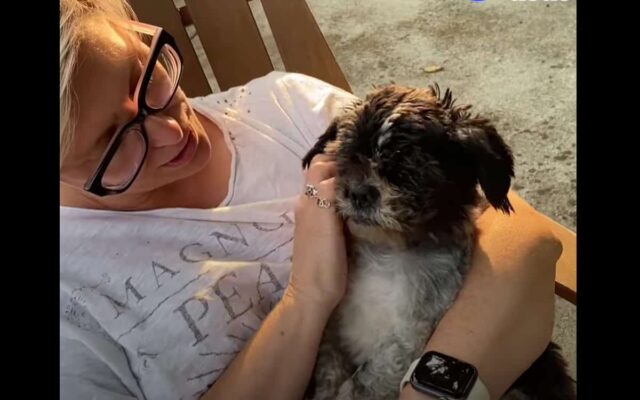 Peace of Mind Dog Rescue received a distress call from a concerned citizen who lived near a dog owner who has been leaving his dog in a tiny enclosure for most of the day. The caller felt that the pup was not being treated well, so they contacted Animal Control for assistance.

The Animal Control immediately drove to the location and confiscated the poor pup named Atlas. Atlas was sent to the vet to have him groomed and examined for all the injuries he sustained during the horrific years of abuse he suffered. 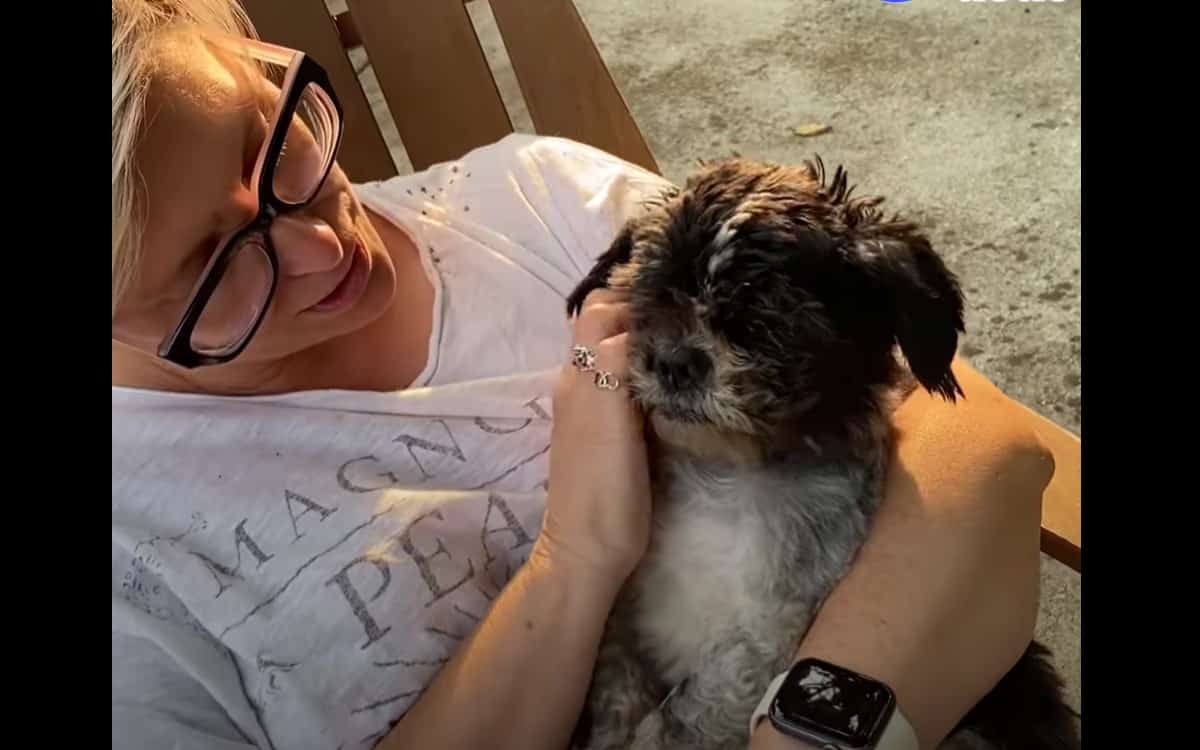 Atlas was severely matted that it took five people and six long hours to shave off all the tangled fur he has on his little body. A woman named Dage Baker initially planned on fostering Atlas, but her mind instantly changed as soon as she laid eyes on him.

Dage saw the horrible shape that Atlas was in and knew that she would be taking him with her permanently. Dage immediately claimed Atlas as her dog and sent her adoption application as fast as she could.

Dage put Atlas in her car seat, and she felt so heartbroken seeing how tiny and fragile he looked. She recalled that she even had to keep looking at Atlas to make sure that he was indeed alright.

Dage recalled that Atlas was not eating and drinking well when the shelter first got him. Dage immediately gave Atlas his food as soon as they got home, and she was surprised to see Atlas munching it down like a real champ.

Dage shared how nervous Atlas was when she first introduced him to her other dog, Nelson. Dage believes that Atlas has never been with a dog before, which explains his timid behavior.

Atlas’s personality finally came out after being with Dage for three weeks. Dage shared how happy she was when she saw a change in Atlas’s behavior because Dage thought she would never see who the real Atlas is.